An Indian artist opened a condom factory in Newfoundland: I had to tell his story

I heard about the story of an immigrant from India, opening a condom factory in the Goulds, Newfoundland, and my journalistic instincts tingled with happiness.

Serendipity has been the hallmark of this journey.

The summer of 2019 now feels like a distant memory. This is when I first heard about the Parabs. As our mutual connection told me about the story of an immigrant from India, opening a condom factory in the Goulds, Newfoundland, my journalistic instincts tingled with happiness. 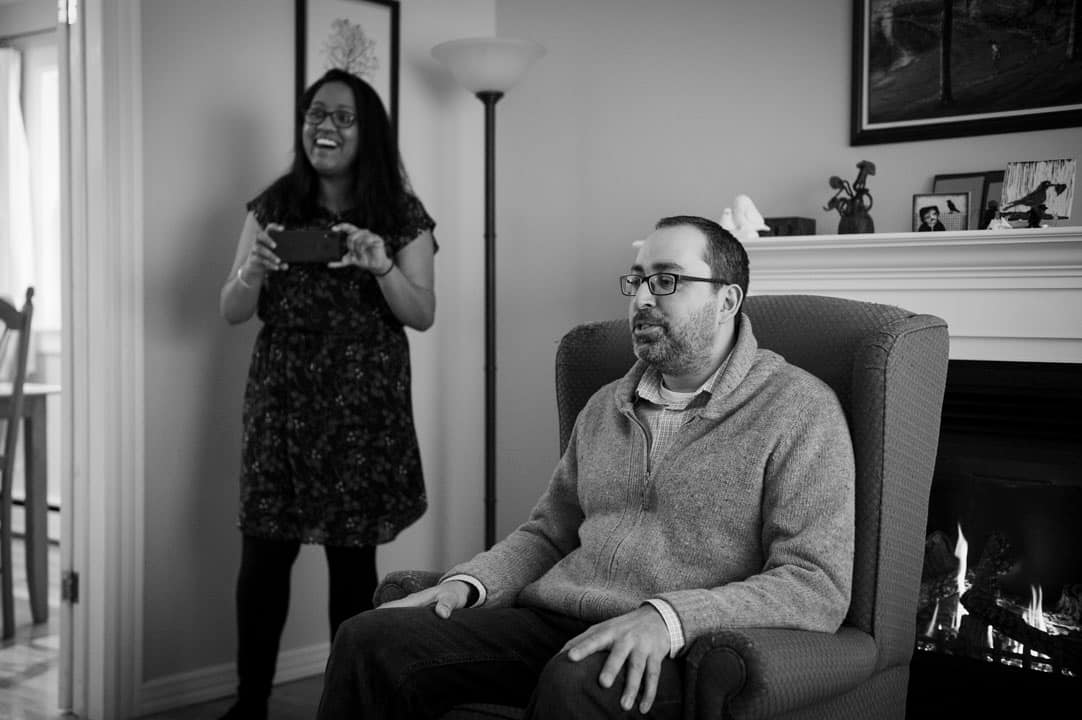 Here was a story that fired away a million questions in my mind. I wanted to hear more. 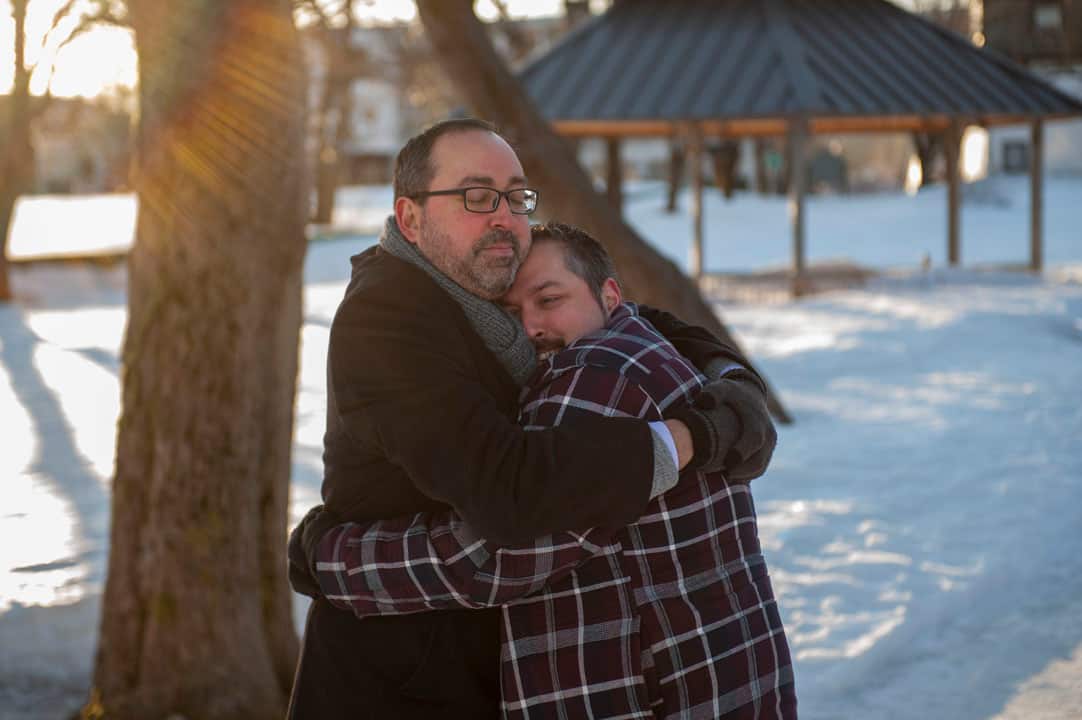 On a warm, sunny afternoon I sat across Milan and Manik Parab at a coffee shop. Any initial awkwardness evaporated due to their wry humour and my impatience to hear their late father Madhukar Parab’s story.

Madhu could be a character straight out of a Wes Anderson movie. A quirk-filled, ordinary-extraordinary character, his life and journey resonated with me. At the outset, Madhu’s life appeared what one would call “normal.” He immigrated to Canada, fell in love, had two children, worked odd jobs, retired and then passed away.
But each of these milestones unravelled a peculiar twist.

These oddities: his struggle with classism, racism, poverty, coupled with his own outlandish character created a human story that captivated me.
Moments of serendipity have been a highlight of making this film. And one of them manifested in the form of the co-creator of this documentary. 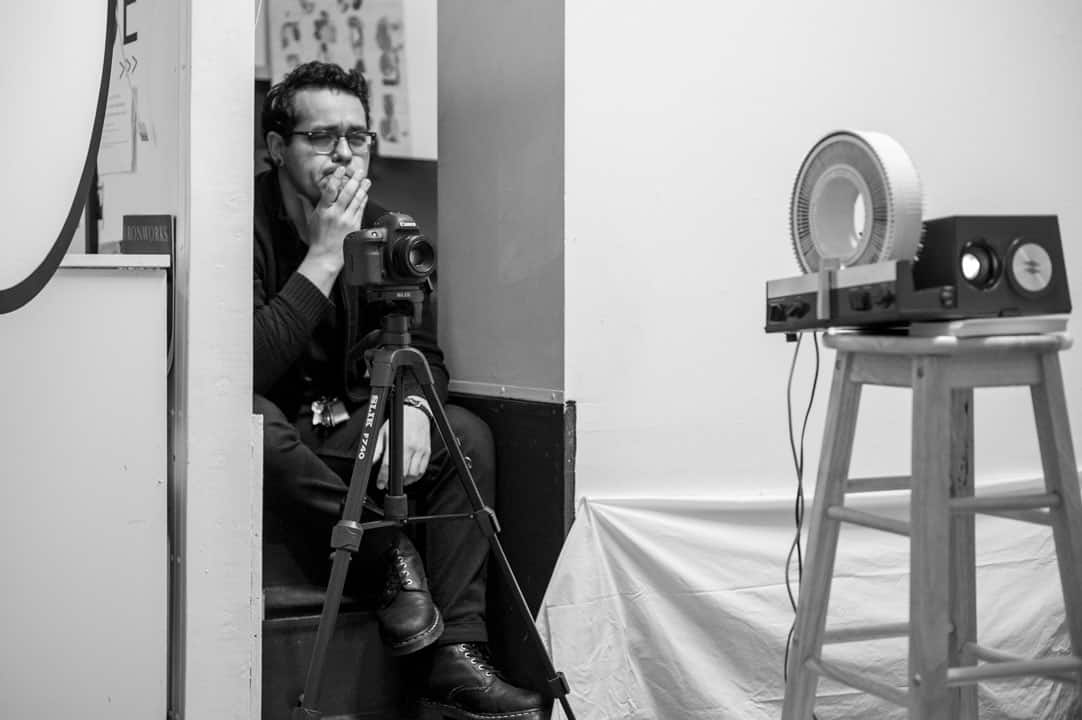 Rodrigo Iñiguez Becerril came on board, bringing his tremendous talent, standing shoulder-to-shoulder with me, as we honed and shaped this incredible story. On my first film, to have his keen visual sense, creative energy, storytelling skills and patience was a blessing. 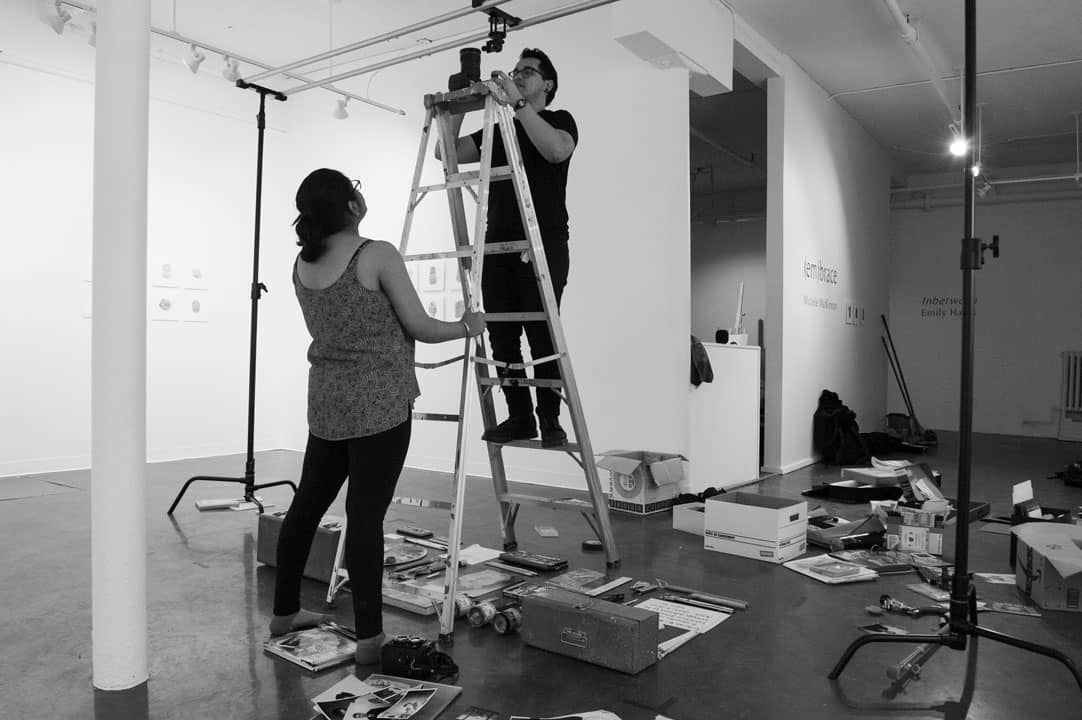 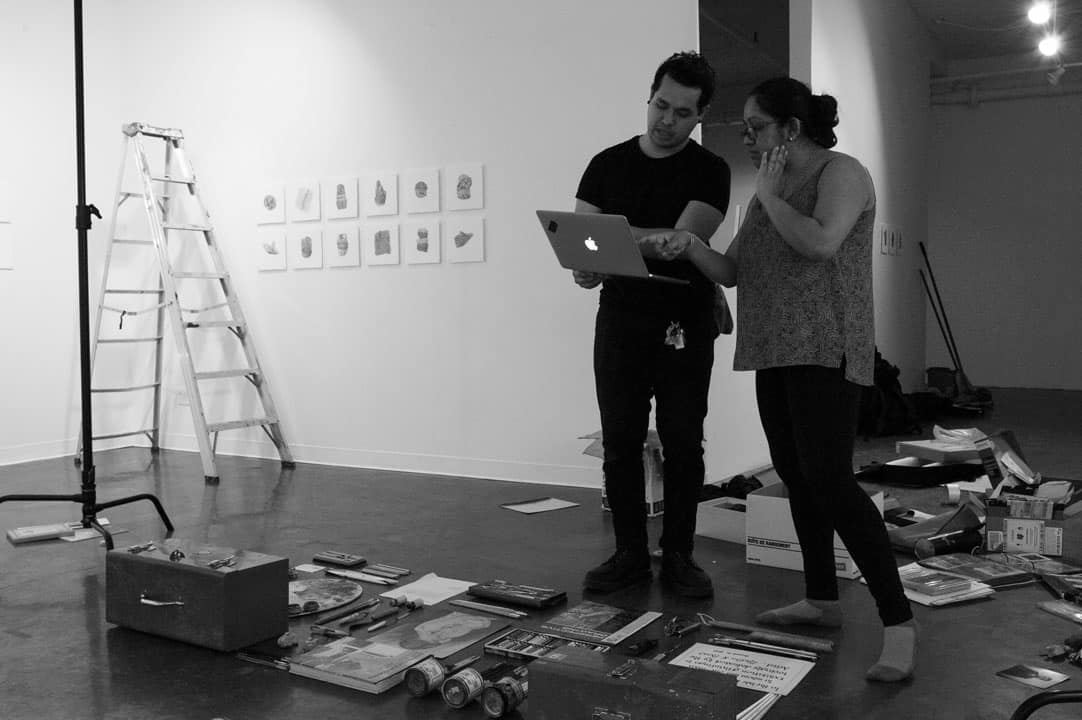 Again, by chance, a connection suggested that we apply to a pilot grant funded by CBC and NLFDC, ultimately leading to the creation of this short documentary chronicling a missing part in Newfoundland’s history — one that questions how we categorize Newfoundland art and culture. 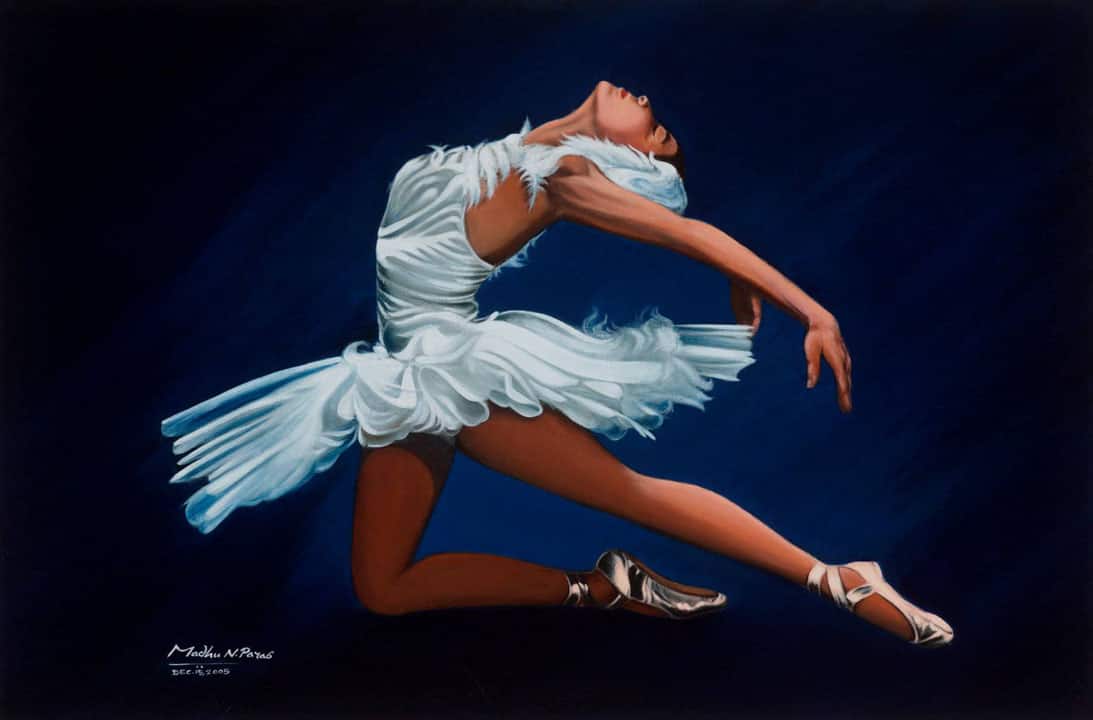 Stories have their own personalities, their own minds and their own journeys. Some take eons to come to life and others, only a fraction of time. Either way, they choose their own storytellers. This story pushed the limits of my resilience and challenged my patience. It made life hard by throwing several blizzards, record-breaking snowfall and a pandemic into the equation but balanced it well by surrounding me with a rock-solid team.

I am glad this story chose me.

I am glad I had the chance to bring The Condom King Of Newfoundland to life.

Watch the Condom King of Newfoundland »