As Sarah McLeod's asthmatic son struggled to breathe on a recent trip to the emergency room in Calgary, she looked up at the board to see a 10-hour wait time standing between her son and the care he needed.

When she came in, her son was stable. But he got worse, so McLeod talked to a nurse.

"The nurse looked through her system and there were, again, no beds available. She was obviously frustrated. She said to me that she could tell that the system was broken," said McLeod.

The nurse was able to find a bed in another unit, and McLeod's son was eventually able to get help. But the whole ordeal took about eight hours.

"When I left the room there were still families out there that were there when I started at three in the morning," said McLeod.

The issue of long wait times has been plaguing hospital emergency departments long before the COVID-19 pandemic. In Ontario, emergency room patients are dealing with record-high wait times to get admitted to the hospital. 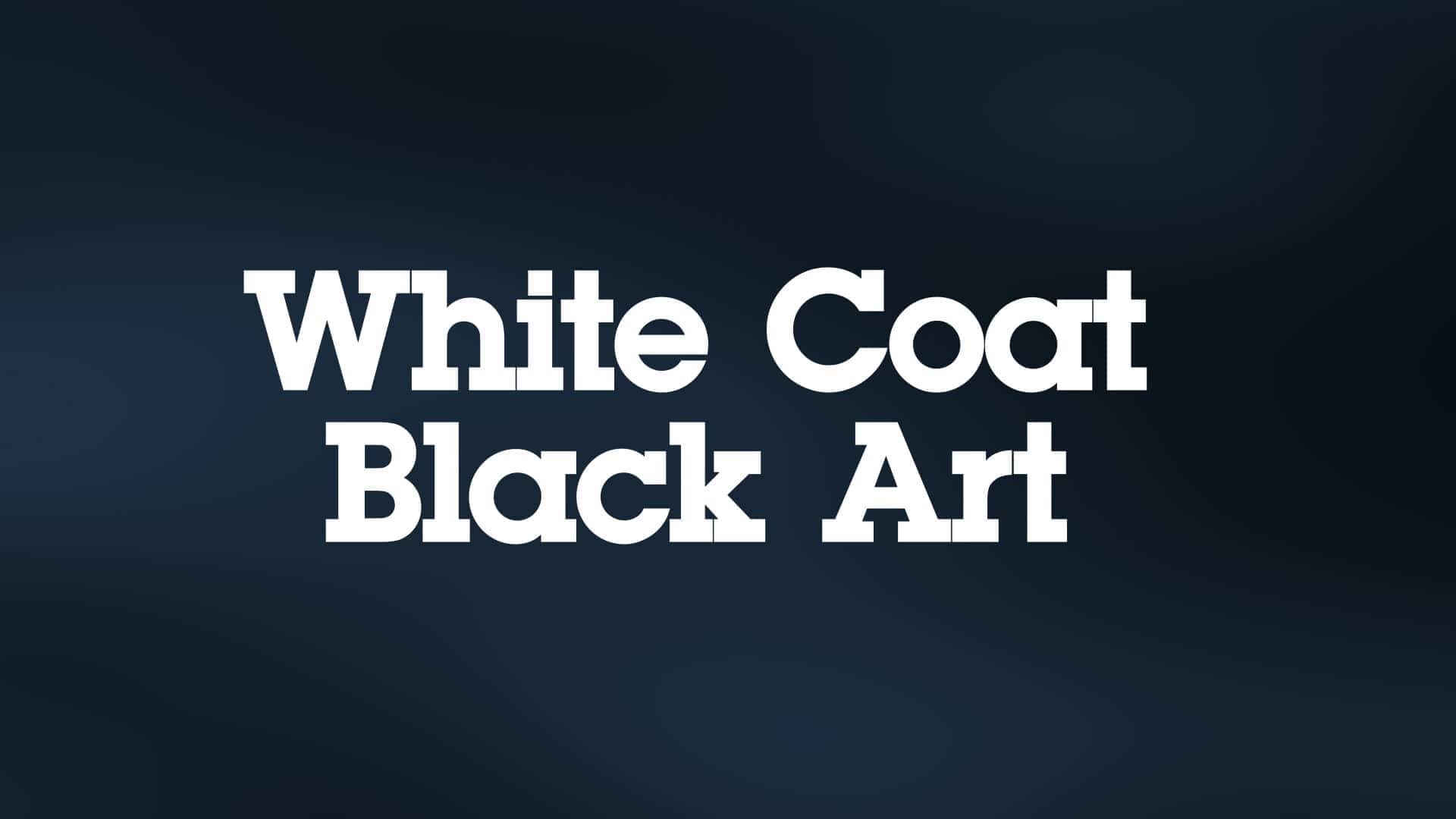 Health-care experts say there are a number of solutions that could alleviate the built-up pressure. Some of those solutions will take some time to implement — but they say others could be put into practice now.

Dr. Lindy Samson, chief of staff at CHEO, (formerly Children's Hospital of Eastern Ontario), says it's important for children and their development that the wait problem is solved now, as the trickle-down effect of packed emergency departments is having an impact on surgeries.

"In-patient medical wards have been at or over 100 per cent occupancy for the last several weeks. And when that happens, that delays the ability for kids that are in the emergency department that need to be admitted to hospital from being able to leave the emergency department and get up into their hospital room," said Samson, who is also a pediatric infectious diseases physician.

Mental health-care outside the ER

Samson says CHEO is seeing respiratory viruses going around, and an increase in trauma and broken bones that come with kids playing outside in the summer.

On top of that, she says there is a high number of kids and teens with acute mental health distress. And that's where CHEO has started to make a difference.

Samson says CHEO is trying to reduce wait times by removing the need for some kids to even go to the emergency department in the first place.

The hospital started a child and youth-focused group called Kids Come First Health Team that was announced by the province in 2019, and partners with over 60 organizations and providers that work in children's healthcare, such as family physicians, pediatricians, mental health organizations and home care providers.

That group has worked together to create a program called 1Call1Click.ca, which is a mental-health service that allows easy access to information and triaging to find who can provide the best help in the quickest time possible, without stepping foot in the ER.

Samson says it's all about putting "kids and their families and their needs at the centre and [building] a system around that in an integrated way rather than have people have to jump through hoops and go to different silos who are planning separately."

"There is data from pre-COVID that shows that that does decrease their need to be admitted to hospital and I believe also visits to the emergency department," said Samson.

Dr. David Petrie says reducing emergency department wait times is complex but can be done by understanding how a hospital system works overall and where the problems lie.

Petrie is an emergency physician in Halifax and has been working in emergency medicine for almost 30 years.

He says in Nova Scotia emergency departments, the wait from signing up to seeing a physician averages about four hours but can get up to eight hours.

One way Petrie suggests improving the system is by making better use of the beds hospitals have.

But Petrie believes a rapid assessment zone could change that.

"You bring someone in, do your history and physical … then take them out of that bed where it's possible, move them into what might be called an internal waiting area and move the next patient in," said Petrie.

"So rather than that one bed maybe being occupied for four to five hours by one patient, you could move five, six, seven, eight patients through that single bed."

Petrie also suggests improving accountability. He says oftentimes, different departments aren't working together, and in solving their own issues will create problems for others.

For example, an inpatient department with a long line may leave patients in the emergency department. But Petrie says that can be solved with accountability across the health-care field.

"More specifically … some of the most effective impacts on [keeping people moving through the ER] have to do with holding people accountable to certain flow targets," said Petrie.

And both Petrie and Samson agree that more collaboration and teamwork across all departments of health care can also help the ongoing issue.

"We all have to be committed to our patients and the system, and we all have to work across these boundaries," said Petrie. "That's the only way we're going to get ourselves out of this."

It's these kinds of differences Sarah McLeod said she hopes to see so that if she has to take her son to the emergency department again, he'll get help sooner.

"I think that we, as citizens, as parents, deserve to know what wait times are in hospitals and why they're that bad and what can we do to fix them?" said McLeod.

"I am hoping going forward I will not have to go back unless it is incredibly serious."