A new tour in Halifax tells the Indigenous and Black histories of the city. Professor Isaac Saney from Dalhousie University helped create the tour, and he shows Rosanna where the tour takes place. 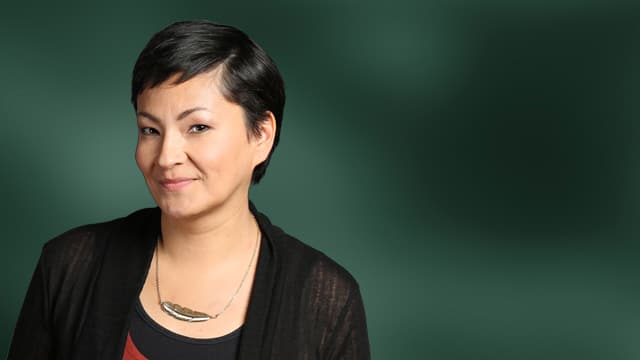 Go on a walking tour through Halifax with Dr. Isaac Saney and he'll challenge the perception that it's just another port city in "sleepy" Nova Scotia.

Take the north end of the city, for example. What was historically a Black and Indigenous — particularly Mi'kmaq — working class area is now ground zero for gentrification.

"What we're witnessing here is a dissipation of what was a fundamental social character," Saney said, describing the transformation of this now prime real estate.

The tour was created by elder Billy Lewis and Saney with a local non-profit group, Our Rising, to deliver "a long overdue rendering of the history of this city."

The goal of the tour, Saney explained, is to highlight the Black and Mi'kmaq history that has been marginalized and excluded.

"We're not trying to erase history. We're trying to give a fuller account of history," Saney told Unreserved host Rosanna Deerchild. A fuller account, like recognizing the history of slavery in the city, and acknowledging Mi'kmaq presence and resilience.

The tour, after starting at Dalhousie University, where Saney teaches, and going through The People's Park, makes a stop at Turtle Grove.

Last year marked the 100th anniversary of the Halifax Explosion. While its impact on the city is much explored, according to Saney, little attention is paid to Turtle Grove where an entire Mi'kmaq nation was wiped out.

"Nobody talks about it."

But, he said, the tour is about more than talking about historical wrongs as if they're still in the past.

"They have a profound, ongoing, concrete effect today and the same dynamics are reproduced," he explained.

Most people who accompany him on the walking tours are shocked they weren't taught these histories in school.

"They are stunned because it shatters their image of Canada," Saney said. "They want to know these histories so they can best understand the present so they can create a better future."