'Our culture is about sharing': Chef David Wolfman's journey from kitchen to classroom

Unreserved host Rosanna Deerchild speaks with David Wolfman about his passion for food, and why education has become a central part of his work. 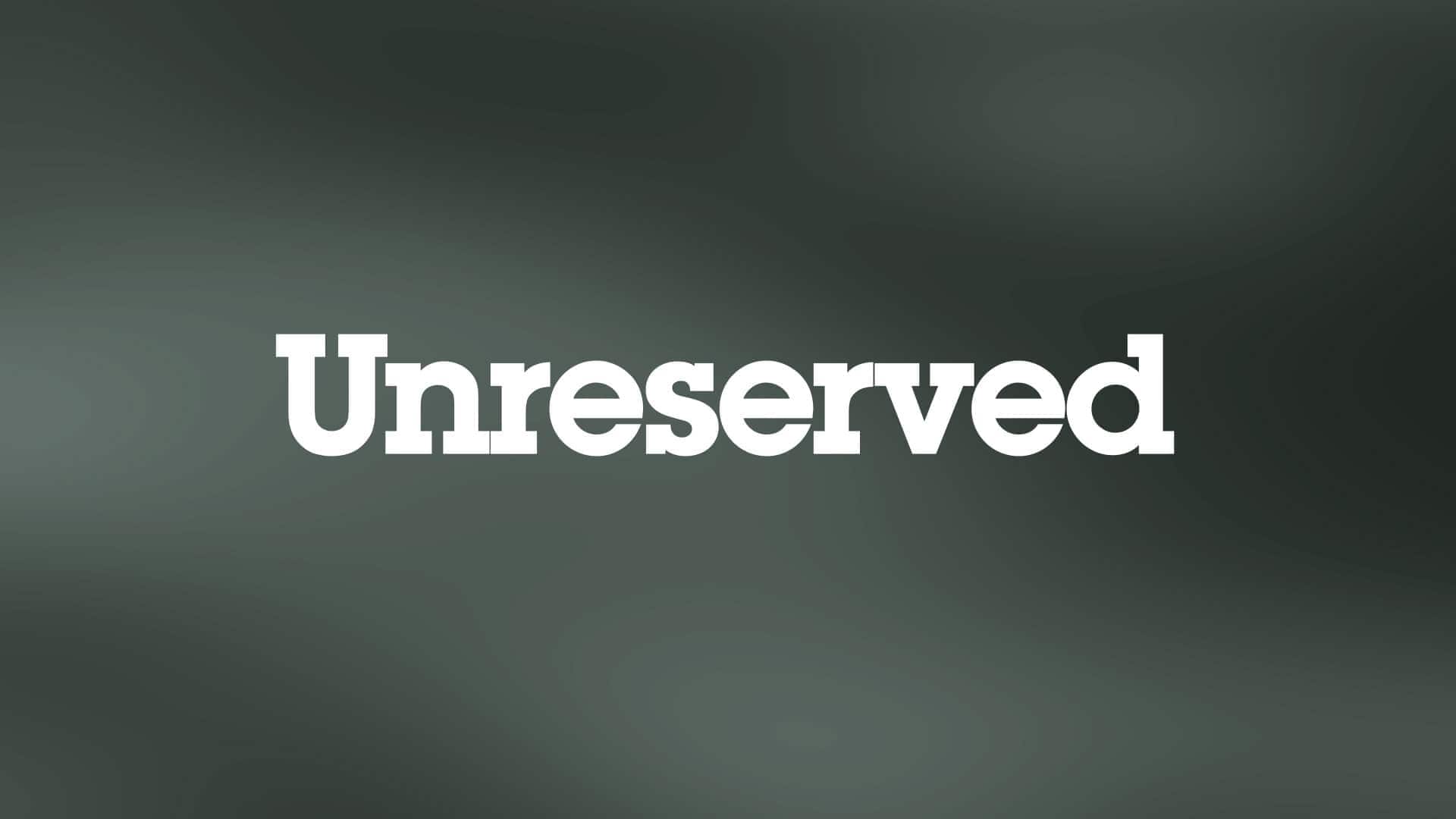 David Wolfman has been shining a spotlight on Indigenous cuisine for decades.

He is an award-winning, internationally recognized chef, educator and expert in wild game.

Wolfman is a member of Xaxli'p First Nation in British Columbia. He's best known for preparing Indigenous cuisine with a modern twist.

He created the first college-level Indigenous cuisine program in Canada at George Brown College in Toronto.

Rosanna Deerchild, host of CBC's Unreserved, spoke with Wolfman about his passion for food and the journey he took to get where he is today. Here is part of their conversation.

Let's go way back to when David was a little wolf pup. Where did your passion for food come from?

Well, I was actually about nine years old. My mom was always telling stories [and] one day I was just really, really hungry —  not hungry for stories — but my mom had a way of sharing.

I was in the kitchen, and I could smell something cooking. She asked me what I was doing there and I said, "I came to help." She said, "Good" and then put an apron on me. She was cooking a stew and had bread (buns?) baking in the oven.

She brought me over to the oven to see how they were looking. But, when she took them out, some were broken.

"We better eat them to see what they taste like," she said. Then she grabbed a big tub of margarine and slathered them up. They were so hot I could barely hold them, and she was just laughing at me. We ended up developing this fantastic relationship in the kitchen.

Sharing is so important, not just when it comes to food but with stories and ideas.- David Wolfman

Through her, I developed this hunger for knowledge. Even the way that she was telling me stories taught me something as well. Sharing is so important, not just when it comes to food but with stories and ideas too. I got to spend some really good quality time with her.

All those are such joyful memories. I can almost smell the stew. And when did you first know you wanted to be a chef?

When I was about 15 years old, I worked at a takeout counter. I can remember looking in the kitchen and being mesmerized by the two cooks, Mel and Gus. I'm sure they wouldn't remember me now, but I remember thinking, "Wow, look at these guys. They're serving thousands of people."

It probably was only hundreds, but to me it felt like thousands. I remember Gus came over to me and said, "Quit staring at me. You're creeping me out."

What was your first recipe that you made and went, "Yes, this is my thing."

I was apprenticing to become a cook at George Brown College, and we were learning some basic skills like cutting carrots, celery and making simple stocks.

I remember I learned how to make ratatouille. There was smoked pork hock, bacon, lots of garlic and onions with tomatoes in this type of ratatouille, which was a really, really rich dish. I made it at school, got my mark then I ate all of mine.  I went home and had to make it again. Then for the next month I made it almost every single day.

Why has education become such a central part of your work?

I think education is really about giving. It's really neat because I give people tools that change their lives. I used to say that I change people's lives, but I don't. Everybody gets the same tools — some people pick up the tools and become very, very popular, very famous or very passionate about what they're doing. The most important thing is to have that passion and to share with youth and young people how to develop that passion.

What is it about working with young people in particular that you find inspiring?

I think it's part of our culture. I remember an elder telling me a story, and I asked if I could record him. He said I could, under one condition, and that was I had to share it.

When you share knowledge and give it to other people, they begin to pick it up and add their own flavour.- David Wolfman

Our culture is about sharing and passing on stories.

Yes, it slightly changes, but the main part of the story stays the same. When you share knowledge and give it to other people, they begin to pick it up and add their own flavour, so to speak, and they create new things. I think that came from what my mum did, sharing stories with me.