Mary Black will not be silent anymore. In the poem Quiet, she shares a lot of her own deeply personal stories; stories that are not always easy to hear and less easy to give voice to. 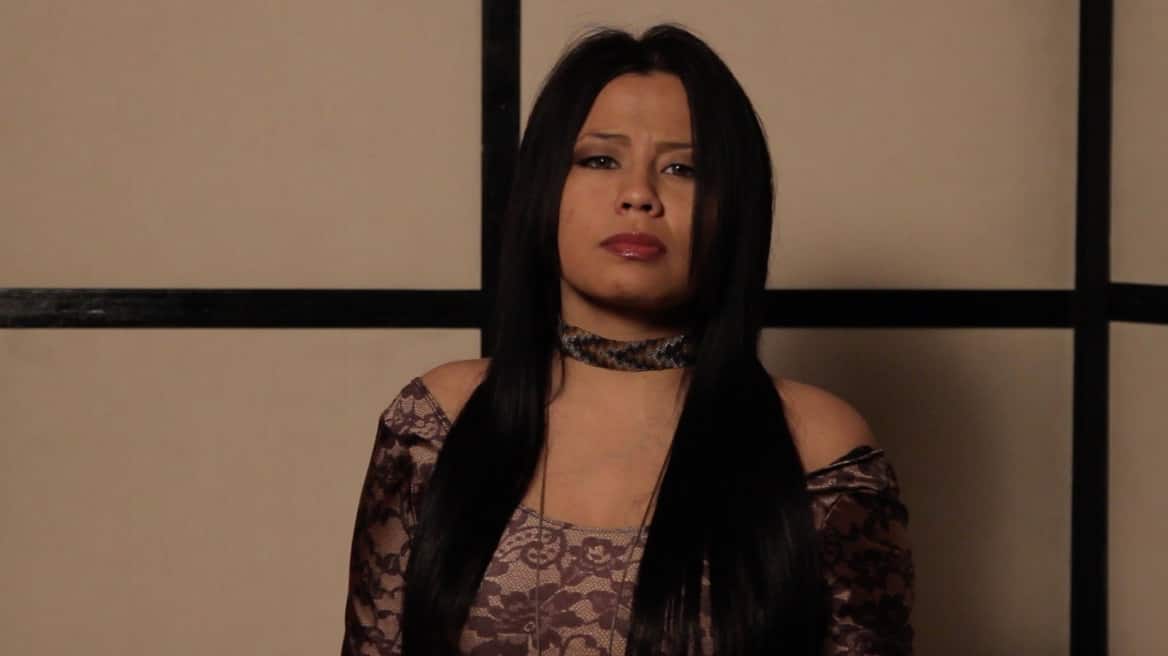 5 years agoVideo
4:39
First Nations artist Mary Black never expected a poem she wrote and recorded in an hour to spread like wildfire on social media. Quiet begins with her saying "I will not be quiet," and outlines what she calls her truths about everything from Child and Family Services to sexual assault to suicide. 4:39

Mary Black will not be silent anymore.

Black was sexually assaulted at the age of 12 by five boys on her reserve. She continues to live with those scars today but she refuses to be quiet.

"This silence is so ingrained in not only our people, but our nation as a whole," Black said.

The Anishinabe actress and poet wrote "Quiet" —  a powerful poem about the struggles of indigenous women and her own trauma.

She shares a lot of her own deeply personal storiesm ones that are not always easy to hear and less easy to give voice to. But she posted a video of herself performing "Quiet" on Facebook and it went viral.

"I wanted to talk about these things so everybody hears what it is like to live like an indigenous woman."

"There are so many people who are breaking their own silence," said Black listing residential school survivors, people who grew up in the care of Child and Family Services, and those who have been sexually exploited.

She said it's been very empowering that her poem inspired others to share their own stories without fear, stigma or shame.