This week on Unreserved, through partnership with the journalism program at the University of British Columbia, we hear how climate change is affecting Indigenous communities in B.C. 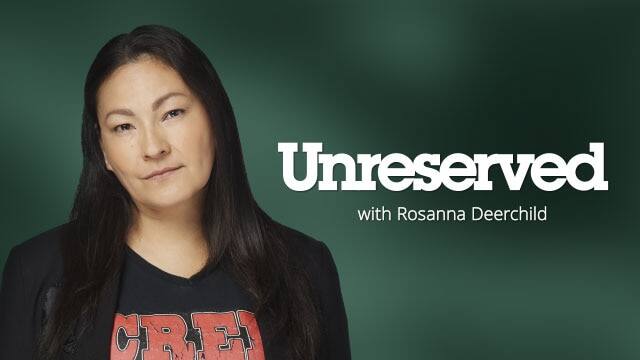 This week we've partnered with students in the Reporting in Indigenous Communities course at UBC's journalism program, to hear how climate change is affecting Indigenous communities in B.C.

McMillan Island sits right in the middle of the Fraser River, on the reserves of the Kwantlen First Nation. Pratyush Dayal and Joshua Azizi tell the story of the First Nation members who worry climate change will bring more floods to their community.

What does the Green New Deal mean for Indigenous people? For Julian Brave NoiseCat, the resolution to help fight climate change and create thousands of jobs started — and should end — with Indigenous people at the forefront.

In many coastal Indigenous communities in B.C., the cedar tree is considered "the tree of life." But climate change is putting stress on many of the forests. Ayesha Ghaffar and Serena Renner explore what that could mean for Indigenous people on the coast.

For the past four years, Ayelstexw, a sustainability management team, have tried to rebuild salmon habitat near Cheam First Nation. But as Alejandrina Alvarez Debrot and Riley Tjosvold tell us, water temperatures rising due to climate change could mean their work might not be enough.

N'We Jinan — Caught in the Storm