Cree writer David A. Robertson teams up with other artists for a message about missing and murdered Indigenous women. Plus clothing designer Devon Fiddler took her negative experiences and turned them into positive affirmations. 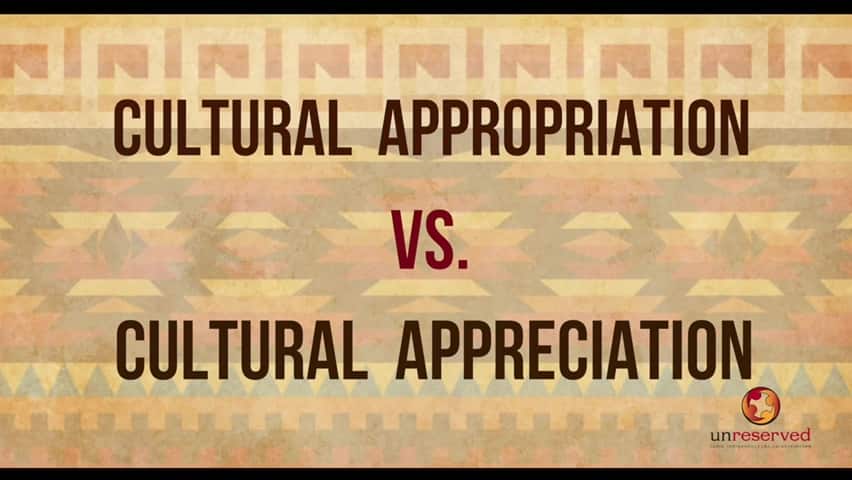 4 years ago
3:37
Cultural appreciation vs. appropriation 3:37

Unreserved38:53Creating social change through collaboration
Alberta Williams was 24 years old when she disappeared in 1989. Her body was found along the Highway of Tears near Prince Rupert, B.C. It is a long stretch of road where many women have lost their lives or simply vanished.

Twenty-seven years later, Alberta's unsolved murder continues to haunt her family and the retired cop who says he knows who did it.

Investigative reporter Connie Walker has produced an eight-part podcast and slideshow. She tells us more about Missing and Murdered: Who Killed Alberta Williams?

A Swampy Cree writer, a Métis singer and a non-Indigenous illustrator are collaborating to create a multimedia project.

It's about how a young First Nations girl sees the issue of missing and murdered Indigenous women. Will I See? was created by author David A. Robertson, illustrator GMB Chomichuk and musician isKwé. Robertson shares why he thinks graphic novels are a great medium for telling stories.

What began as a way to empower Indigenous women while changing public perception has grown into a business for a Saskatoon entrepreneur. Devon Fiddler is the brainchild behind SheNative. She created positive sayings and put them on T-shirts. Now SheNative has grown into a thriving business.

The second book in our Indigenous Reads book club is April Raintree. Have you been reading along?

First published in 1983, it is based on author Beatrice Mosionier's life. She survived foster care, abuse and the loss of her two sisters to suicide. In the book, two young sisters are taken from their home and family. They are separated, and each put into different foster homes. As they each make their way in a society that is, at times, indifferent, hostile, and violent, one embraces her Métis identity, while the other tries to leave it behind.