How the CIA has used the Meow Mix jingle

The famous repeating Meow Mix jingle is one of the most memorable jingles of all time. A fact the CIA uses to their advantage. 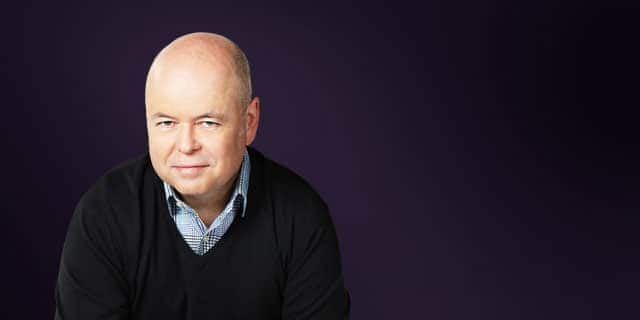 Under the Influence27:28S9E15 - Takes a Licking and Keeps on Ticking: Advertising Torture Tests

Back in 1974, Ralston Purina launched a new cat food brand. It was christened Meow Mix.

Ralston's advertising agency was given the task of creating the launch campaign.

They came up with a good slogan: "Meow Mix. Tastes so good, cats ask for it by name."

The ad agency had an idea to create a jingle and film cats eating the new cat food. So they hired a top jingle company to compose the tune and then hired a singer named Linda November to sing it.

When they filmed the cats eating Meow Mix for the commercial, one of them choked a bit on a hairball - and when the ad agency viewed the footage, it looked like the cat was actually…singing.

That's when they realized they could make it look like the cats were actually singing the jingle by using a simple animation trick. Linda November watched the footage and lip-synced to the cat's mouth movements while singing this:

The commercial was a huge success, becoming one of the most memorable ads of all time. By 1976, Meow Mix was a top cat food brand.

People sang along for over 20 years - until the jingle was finally retired in 1996. But it was such a catchy jingle, people thought it was still running.

Just last year, Meow Mix brought the jingle back with a Meow Re-Mix.

There was a contemporary version:

There was a Latin-pop version:

And a heavy metal version:

Yes, the Meow Mix jingle is an advertising classic. But here's something you may not know.

It is also a CIA classic.

According to declassified reports, the CIA used music as part of its interrogation program. The music would be played in a loop for hours on end to wear prisoners down, or to induce sleep deprivation.

The CIA chose very specific songs that were either offensive or incredibly annoying.

The list included heavy metal and rap songs. But the one song that was near the very top of the torture list was the Meow Mix jingle.