The government of Canada makes saying 'Thank You' illegal

The new initiative, which will forever change the way that Canadians express appreciation for each other, will make Canada more inclusive, says its staunchest proponent, Heather Tiffany Anderson. 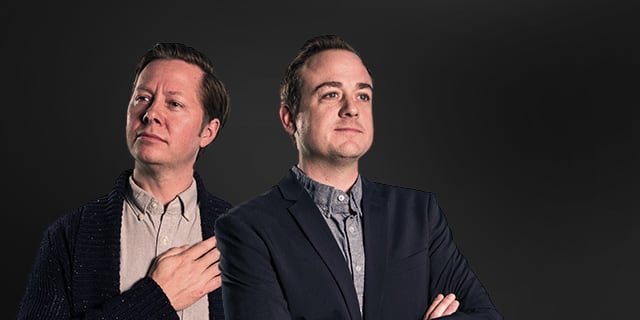 This is That5:22The government of Canada makes saying 'Thank You' illegal

The new initiative, which will forever change the way that Canadians express appreciation for each other, will make Canada more inclusive, says its staunchest proponent, Heather Tiffany Anderson.

"Okay, no. I'm triggered," Anderson said after Pat Kelly thanked her for coming on the program.

"You've affronted me with your thanks," she said. Anderson believes that the phrase 'Thank You' places too much emphasis on the singular accomplishes of an individual.

So instead of saying, 'Thank You', Anderson and the new government initiative are asking that Canadians begin saying, 'Thanks All'.

"I was born and it wasn't my idea," Anderson says. "It was the idea of my parents. And when you say 'Thank You' to me, you're kind of slapping them in the face."

To find out what happens to the tongues of people found to be still saying 'Thank You', listen to the full story.