Author Virginia Sole-Smith learned that demonizing foods like ice cream and candy can backfire when it comes to bringing up kids with healthy attitudes toward food and their bodies. 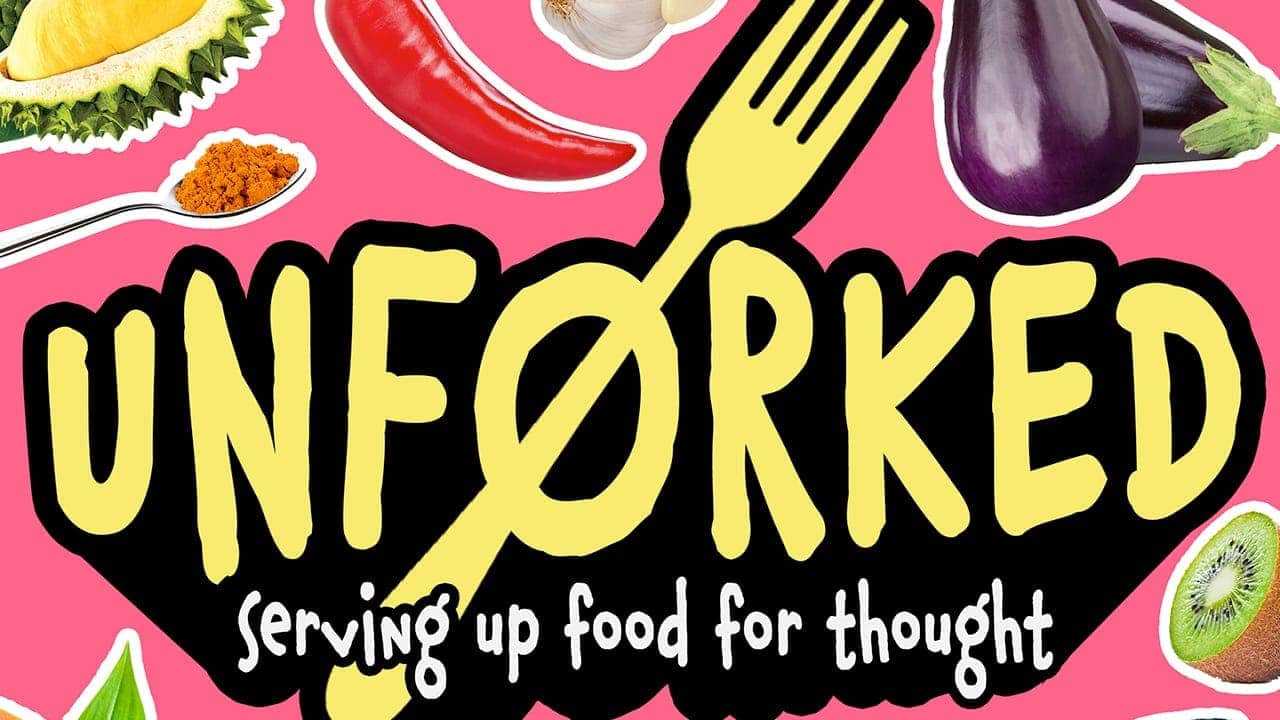 Virginia Sole-Smith's daughter was only a month old when she stopped eating.

Sole-Smith wasn't too worried when her daughter, Violet, wouldn't feed that morning. But when she took Violet to the doctor's office for her four-week checkup later that day, she found out that her baby had lost half a pound. That's when the nurse noticed Violet's lips had turned a light shade of purple and that she was cold to touch.

A blood test revealed her oxygen levels were low, and the family rushed to the emergency room. Doctors soon discovered that Violet had a rare heart defect that they said made her heart "incompatible with life." The morning before she turned a month old, Violet's body was shutting down.

Violet required three open-heart surgeries. She was put on a ventilator and had a feeding tube inserted so she could gain back the weight she'd lost.

Two years later, with the immediate danger of heart failure long gone, Violet still relied on her feeding tube to eat. The physical job of putting milk or food in her mouth and swallowing was too painful for Violet, so she refused to eat on her own.

"Everything I thought about motherhood, about feeding my baby, was all out the window," Sole-Smith told Unforked host Samira Moyheddin. "And nobody could give me a roadmap. There was no handbook of 'Here are five ways to get your traumatized baby to trust food again.'"

After months of going to children's health experts and nutritionists, Sole-Smith realized that the only way to get her daughter to trust food was to give her as many food options as possible — and not worry about what was "healthy."

Rethinking a relationship with food

In doing so, Sole-Smith — whose career in women's magazines meant editing and writing stories about dieting —began to rethink her own relationship with food.

After decades of absorbing messaging that separated "good" foods — like leafy greens, lean meats and sugar-free candy — from "bad" ones — such as burgers, chocolate bars and pop — Sole-Smith began to confront her own deep-set beliefs around what it means to raise a healthy child.

"I had spent the previous 30-something years steeped in diet culture, being told not to trust my body and being told to eat according to a set of external rules and expectations," said Sole-Smith, who lives in the Hudson Valley region in New York. "And in order to help Violet learn to eat again, we had to do the complete opposite."

Sole-Smith draws on those experiences in her 2018 book The Eating Instinct: Food Culture, Body Image and Guilt in America, in which she challenges parents to think differently about what makes healthy eating.

Her research found that when children are taught some foods are "bad" and some "good," it can lead to disordered eating.

"It's not about whether [kids] eat their broccoli at dinner tonight," she said. "It's whether they trust themselves to know when they want broccoli and when they want a piece of cake and can navigate both those foods with ease."

Dr. Celine Koryzma, a registered psychologist in Calgary who previously worked with the Pediatric Centre for Health and Weight at the Alberta Children's Hospital, echoes Sole-Smith's arguments.

"We know that when we restrict people's food choices or intake, there's this very human desire to want what we can't have," said Koryzma. "If you tell me I can never have ice cream again, suddenly that's all I'm going to think about, and the next time I get ice cream, I'm going to eat as much ice cream as I possibly can. So restricting in that way tends to backfire."

Sole-Smith says that not only does banning kids from certain foods not work, it can also lead to negative feelings about their own body image.

"When the way that [kids] naturally want to eat feels so out of line with what a parent wants them to do, that is really scary for a kid and really alienating," said Sole-Smith. "And what they're going to take away from that is: 'I'm bad. There's something wrong with me. My body's telling me I want the cookies, but mom or dad are saying cookies are bad.'"

And that's when kids can start heading toward dieting and eating disorders as they grow older, said Koryzma.

"Kids feel ashamed and embarrassed about their bodies, just how they are," she said. And that's when they start believing that something is wrong with them if they can't control their weight, says Koryzma.

That's why it's never too early to promote positive body image with your kids, says Sole-Smith.

"We need to be talking to our two- and three-year-olds about how all bodies are good bodies," she said. "By the time they get to middle school and they're on social media, [kids] will have learned that the world pushes diet culture on them, but now they'll have some tools and some innate sense of themselves and say: 'I can opt out of this.'"

WATCH | How did the pandemic affect kids' eating habits?

That's how Sole-Smith is approaching parenting with Violet, who is now a healthy seven-year-old who loves eating strawberries straight from their backyard patch.

"She is so fantastic," said Sole-Smith. "A lot of people would still describe her as a cautious eater, but I prefer to say she is exploring food on her own terms."

Sole-Smith hopes other parents will take cues from her story and trust their kids to make food choices on their own: "The truth is, when you get out of the way, kids are beautiful and intuitive eaters."