Geoff Goodyear on capturing the isolated beauty of the Torngat Mountains

The Next Chapter5:51Geoff Goodyear on "Nunatsiavut"

Labrador helicopter pilot Geoff Goodyear is known as the "flying photographer," and his muse is the Torngat Mountains, found in a northern part of Labrador known as Nunatsiavut. Nunatsiavut just marked 10 years of self-government and to celebrate, Goodyear has released a book of his photographs of the beautiful, rugged landscape. The book is titled Nunatsiavut: Discover the Majesty of Labrador's Inuit Lands.

Shelagh Rogers: How are you the pilot of a helicopter and take photographs?

Geoff Goodyear: There's a process to it. The priority is you have to fly the aircraft safely. That's the top priority. Once the aircraft is in a stable cruise flight, then you can afford to take a photograph or two. The frustrating part of the process is that you only get to shoot about 10 per cent of what you would like to shoot. The other 90 per cent you are otherwise occupied.

SR: When you first flew through the Torngat Mountains, what did you think as you were seeing it from your perspective?

GG: Once you get used to flying the aircraft, you can afford to sit back and absorb what is going on around you. And flying in the Torngats is an experience that puts one's life into perspective. You realize very quickly that you are a very, very small part of a very, very large picture. That perspective helps you appreciate what is going on around you and there is a stark beauty to it. It can be overwhelming. It's visual overload.

SR: One of the things that sets your photographs apart is that you feel a certain sprit in them. What do you look for when you know you're going to print an image?

GG:  You've got this big wide expanse, via a millennia of culture if you are taking pictures of people or geological epics if you are taking a landscape. The photographer's job is to create that whole space in one point in space and time, when they click the shutter. It's your job as an artist is to try to transfer that emotion you felt when you took the picture through to the other end. The challenge is soliciting that emotion from the viewer of the picture. You do that with light, with shapes, with shadows.

SR: What do you want people to know about this place?

GG: We've got a magical place within our country that very few people understand or know about. Hopefully that will change over time, but that's the goal. To promote a region so people can understand it, see it, visit it, experience it. 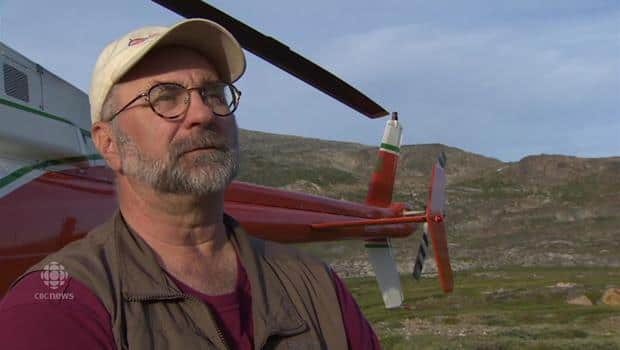 Coming up: The Flying Photographer, Part 1 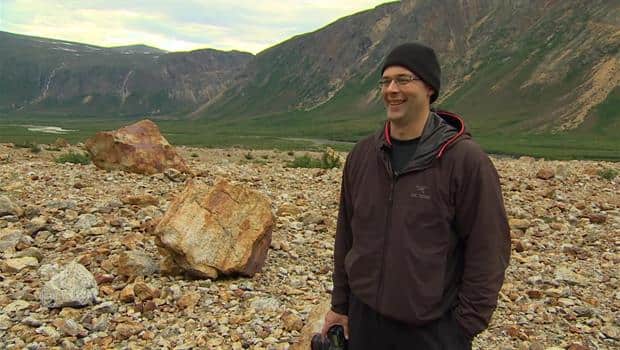 Coming up: The Flying Photographer (Part 2)