Murray Sinclair on tragedy, respect and the lessons of the Truth and Reconciliation Commission

Here is of Shelagh's conversation with the senator and former chair of the Truth and Reconciliation Commission. Sinclair won the 2020 Adrienne Clarkson Prize for Global Citizenship.

Radio14:59Murray Sinclair on "In This Together"

Sinclair is the 2020 Adrienne Clarkson Prize for Global Citizenship, a prize given to a leader whose work has been dedicated to "belonging and inclusion." Sinclair is being acknowledged for his "lifetime of work as a storyteller, jurist, advocate, educator, and leader.

The prize has been handed out annually since 2016. Past recipients include Margaret Atwood, Roméo Dallaire,  Ai Weiwei and Aga Khan.

A conversation between Sinclair and The Next Chapter host Shelagh Rogers is the concluding piece in the book In This Together: Fifteen Stories of Truth and Reconciliation. This conversation first aired in 2016.

A history of betrayal

"Canada had the potential to be one of the most unique nations in the world in its relationship with Aboriginal people. It was initially intended to be on a footing of partnership, solidarity, moving forward together. When Confederation occurred, the original peoples of this country didn't oppose it. They were prepared to work with it. In western Canada, when the government approached the original peoples, the First Nations and Métis, they agreed to certain things — agreed that they would share the use of the land and the resources, and that there would be no interference with the way they governed themselves. That had been proposed in the Royal Proclamation of 1763, and passed down and honoured from generation to generation.

Canada had the potential to be one of the most unique nations in the world in its relationship with Aboriginal people.

"Canada immediately chose to betray that loyalty and that partnership by trying through legislation to subjugate them, to assimilate them, to wipe them out as a distinct and separate people. Basically, it was war through law." 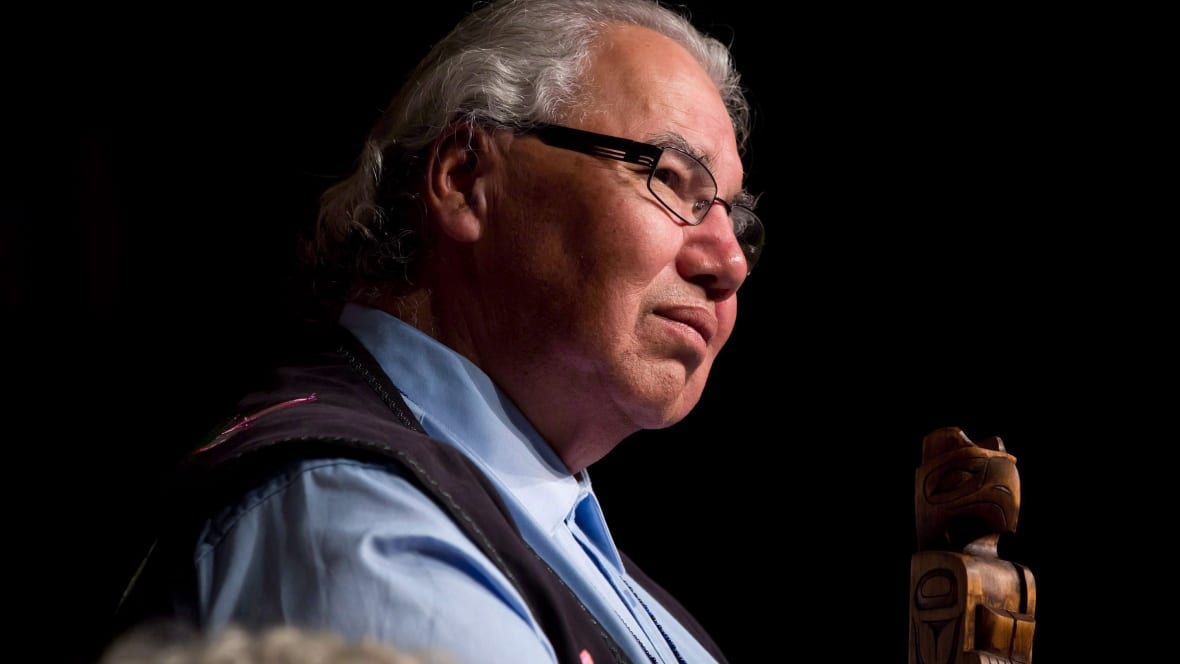 "Throughout this work, and throughout the previous work I did with the Aboriginal Justice Inquiry, and even in my work as a judge each day when I go to court, I always feel driven to think about the fact that these were somebody's children. And they deserve at least some understanding. That doesn't mean that they don't — in the case of those in front of you in court — get to be held accountable for what they've done, but it means that you have to always try to give them a chance to live out that life that they were given as a child. And try to ensure that they have the opportunity to do it. Because we don't always get that chance.

"As we learned in the Truth and Reconciliation Commission, so many children lost their lives in the schools at such a young age, and that's the tragedy. The tragedy is when you lose your life at too young an age, or when you lose that portion of your life that would have allowed you to live a full life. We have so many who had that taken away from them, and we have to try to do what we can to help, or at least to learn from it so that future generations don't have to go through the same sense of loss."

Murray Sinclair's comments have been edited for length and clarity.