Montreal-based musician Samito on the power of silence

The Mozambican-Canadian songwriter and music producer on why Erling Kagge's book Silence: In the Age of Noise struck a chord with him. 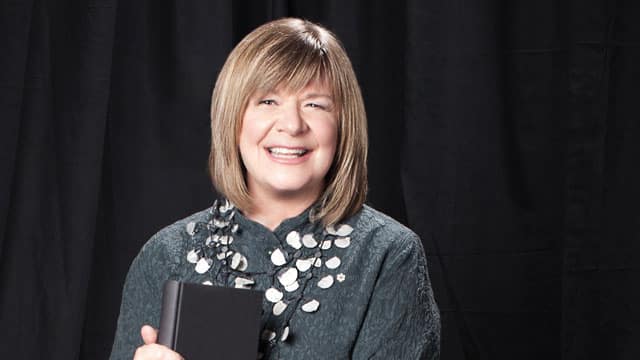 The Next Chapter1:45Bedside Books: Samito on "Silence in the Age of Noise"

Samito is a Mozambican-Canadian singer-songwriter and music producer based in Montreal. He talks about Silence: In the Age of Noise by Norwegian explorer Erling Kagge.

"Throughout the book, the author draws on his experience as the first person to reach the Earth's three poles to make a case for why silence is important now more than ever. He expands on the concept of silence and how it interacts with our modern technology addiction, but also the cult of business. He takes inspiration from quite a few philosophers of silence. He talks about silence in Rihanna's music, in Beethoven's Ninth Symphony and John Cage's 4'33"."

Silence as a luxury

"Later in the book, he raises an intriguing idea about inequities in access to silence, he says, 'People in lower classes are usually forced to tolerate more noise in the work place than those in the upper classes. Their homes are poorly insulated against their neighbours' noise. Wealthy people live in places with less noise and better air. What I find interesting about this book is that it goes beyond looking at silence as a meditative practice, but to demonstrate how if incorporated into our daily lives, silence is a medium to living a happier, healthier and longer life."

Samito's comments have been edited and condensed.