The author and columnist reviews The Pull of the Stars by Emma Donoghue , Conjure Women by Afia Atakora  and Hamnet and Judith by Maggie O’Farrell . This interview originally aired on May 8, 2021.

She spoke with Shelagh Rogers about three historical novels she recently enjoyed: The Pull of the Stars by Emma Donoghue, Conjure Women by Afia Atakora and Hamnet and Judith by Maggie O'Farrell.

"Readers will be familiar with Donoghue because of her amazing previous novels like Room or The Wonder. This one was familiar from the very beginning, because this book is set in Dublin in 1918. It's the end of the Great War and the beginning of the last pandemic.

Readers will be completely transfixed by what happens in this story.

"I was on page two and there's a disinfectant cart spraying the gutters and the tram — and a character is putting her pennies into a tin cup that's filled with carbolic acid to disinfect them. All I could think of was how many times I've had sanitizer sprayed on me in the last year!

"It was very familiar and also kind of comforting, because we're not the first ones to have gone through this. Readers will be completely transfixed by what happens in this story."

"I've never read anything quite like this book. It's based in part on the narratives of formerly enslaved people that were gathered by the Works Progress Administration in the 1930s as part of the New Deal. Atakora has taken this and she set the story in a ruined plantation after the Civil War, where formerly enslaved people are trying to work the land and make a new life in this strange new world after years of horrible circumstances. Obviously it's not that easy.

"The book's protagonist is a young woman named Rue, and she's the town midwife and healer. She learned her skills from her mother, who was a beloved healer and known as a 'conjure woman.'

"At the centre of her story is a really dark secret that puts the community at risk. This story is beautifully written as well. Her language is astonishing."

Hamnet and Judith by Maggie O'Farrell

"This book is known as Hamnet outside of Canada. I love the premise of this book so much. It's got the most amazing conceit, which is that in 1596, Shakespeare's 11-year-old son Hamlet died.

She takes the scant information that she has, and she weaves this plausible and amazing story of how loss and grief can create moving art.

"Suddenly, about four or so years later, Shakespeare comes out with his most beloved and most lauded play, Hamlet. He basically gives his tragic hero a variation of his dead son's name. It would be like my father writing a book and calling it Wendy.

"Maggie O'Farrell thinks it's not a coincidence. She takes the scant information that she has, and she weaves this plausible and amazing story of how loss and grief can create moving art." 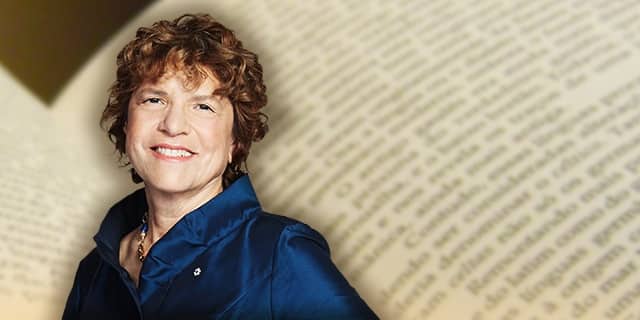