Calling foul on half the bird. The Fridge Light traces the strange tale of our changing taste in chicken meat, and how white, boneless breasts came to rule the North American roost. 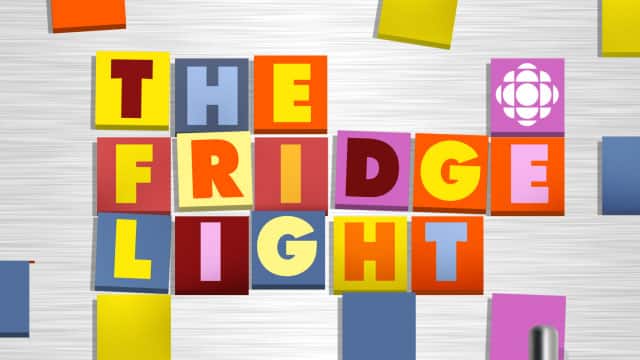 Dark side of the chicken: How white meat took over North America

Until the 1990s, boneless, skinless chicken breast was a niche product for high-end shoppers. Today, it's North America's king of meats. This is the untold story of that rapid, widespread transformation and its unintended consequences.

​Plus, Chris gets his neighbour's mother, Barbara Felstiner, to show him how whole chickens were deboned and cut up back in the day.