After movies like The Great Wall and Ghost in the Shell, Vietnamese-Canadian comic Joe Vu and Cree comic Howie Miller star in a debate that Hollywood might've chosen to cast with white comedians. 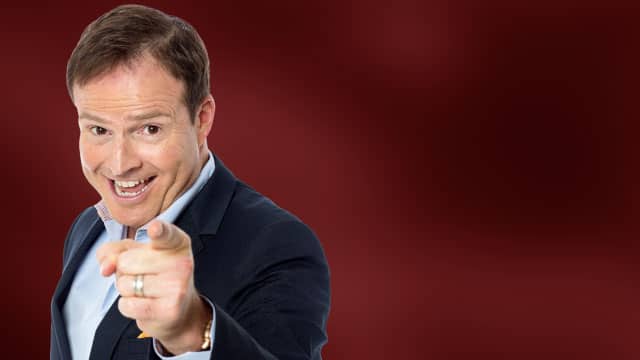 The Debaters13:58Hollywood whitewashing needs to stop

With recent movies like The Great Wall, The Ghost in the Shell and Doctor Strange featuring Caucasian actors in roles written for Asians, Hollywood is being challenged — once again — for unfair hiring practices.

Leading The Debaters' charge is Vietnamese-Canadian comic Joe Vu, who is blasting the casting across all platforms.

When was the last time you watched a TV show and watched an Asian man kiss a non-Asian woman? The only example I can think of is The Walking Dead. It took a zombie apocalypse for that to happen! The Asian guy literally is one of the last men on Earth. - Joe Vu

But Cree comic and actor Howie Miller says limiting roles to his people's history may actually hold back its representation.

This sort of casting will open the door for actors like me. One day I hope a talented Native actor like me could play a lawyer, a doctor, a politician or—dare I say it—a CBC radio host.- Howie Miller

Who will the audience cast as its favourite debater? Hit play to find out!