We want to hear from you: How has gun violence affected you and your community?

One Bullet is a CBC investigation into the impact of gun violence in our country, one bullet, one person at a time.

Justin Shephard told his mother he'd be "back in 10 minutes" before heading out into the hot summer night. It would be the last time Audette Shephard would see her son alive.

Justin Shephard, 19, was gunned down near his Toronto home in 2001.

"If you have any kind of conscience, come forward," Audette Shephard pleaded at the time for witnesses.

"If you have any kind of love in your heart, just think about your mother, if you'd like to see your mother go through something like this."

Tells us about your experience with gun violence

Across Canada, numbers tracking guns and violent death are heading in the wrong direction.

Violent firearm crime continued to uptick for the third year in a row in 2017, up seven per cent to 2,734 offences, according to Statistics Canada — though that included everything from shooting a gun "with intent" to pointing one at someone to having a gun on you while committing another offence. 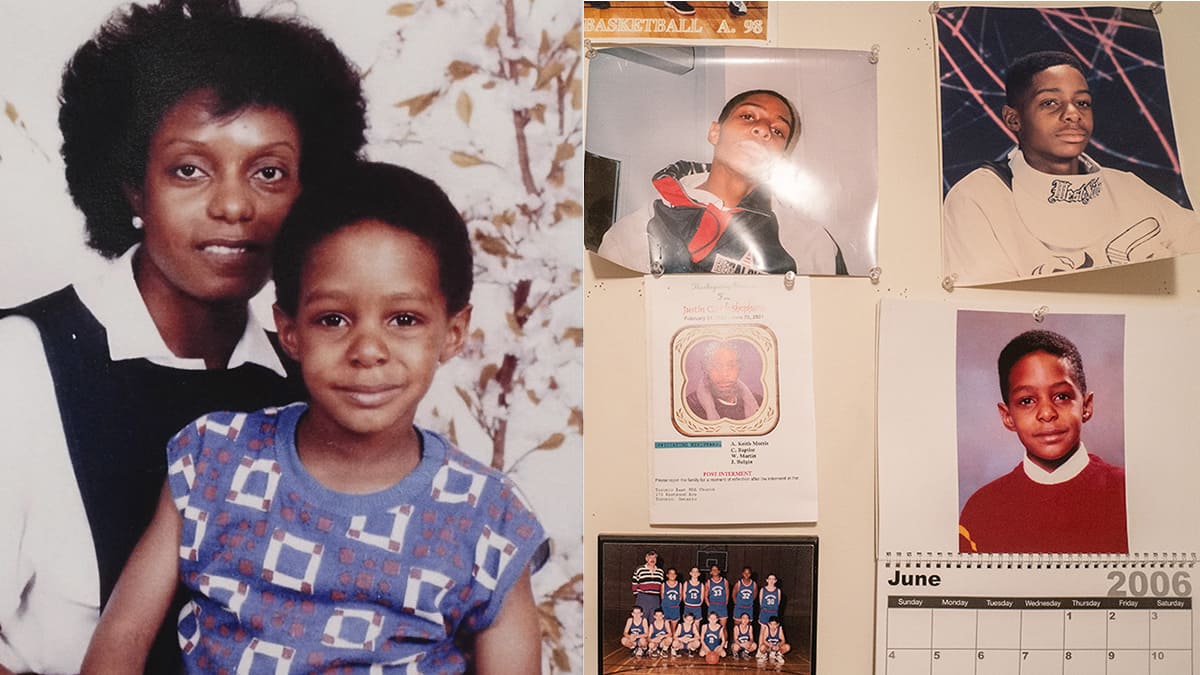 Waiting for a witness

Justin Shephard's story is part of CBC's One Bullet, an investigation into the impact of gun violence in our country, one bullet, one person at a time. Each instalment takes a close look at a shooting from somewhere in Canada — who was hurt or killed; who was held accountable; and how did the fallout impact friends, family and first responders.

Our special coverage starts on Sunday, Jan. 13, online with Justin Shephard's story and throughout the week on The Current.