Former astronaut Chris Hadfield, Giller Prize-winning author Madeleine Thien and Olympian Clara Hughes share why they believe Canadians have what it takes to weather this pandemic. The Current0:00Three of Canada's brightest on why they're proud of the country's response to COVID-19

In the midst of the COVID-19 pandemic, some of Canada's highest achievers have spoken about finding moments of pride in the country's response to the crisis.

For award-winning writer Madeleine Thien, it was watching B.C.'s provincial health officer Dr. Bonnie Henry provide an update on the outbreak in the province.

"She became emotional talking about the people that we collectively need to protect and that only through each of us caring for each other were we going to be able to protect as many people as possible," said Thien, who won the Scotiabank Giller Prize and the Governor General's Literary Award for her novel Do Not Say We Have Nothing. 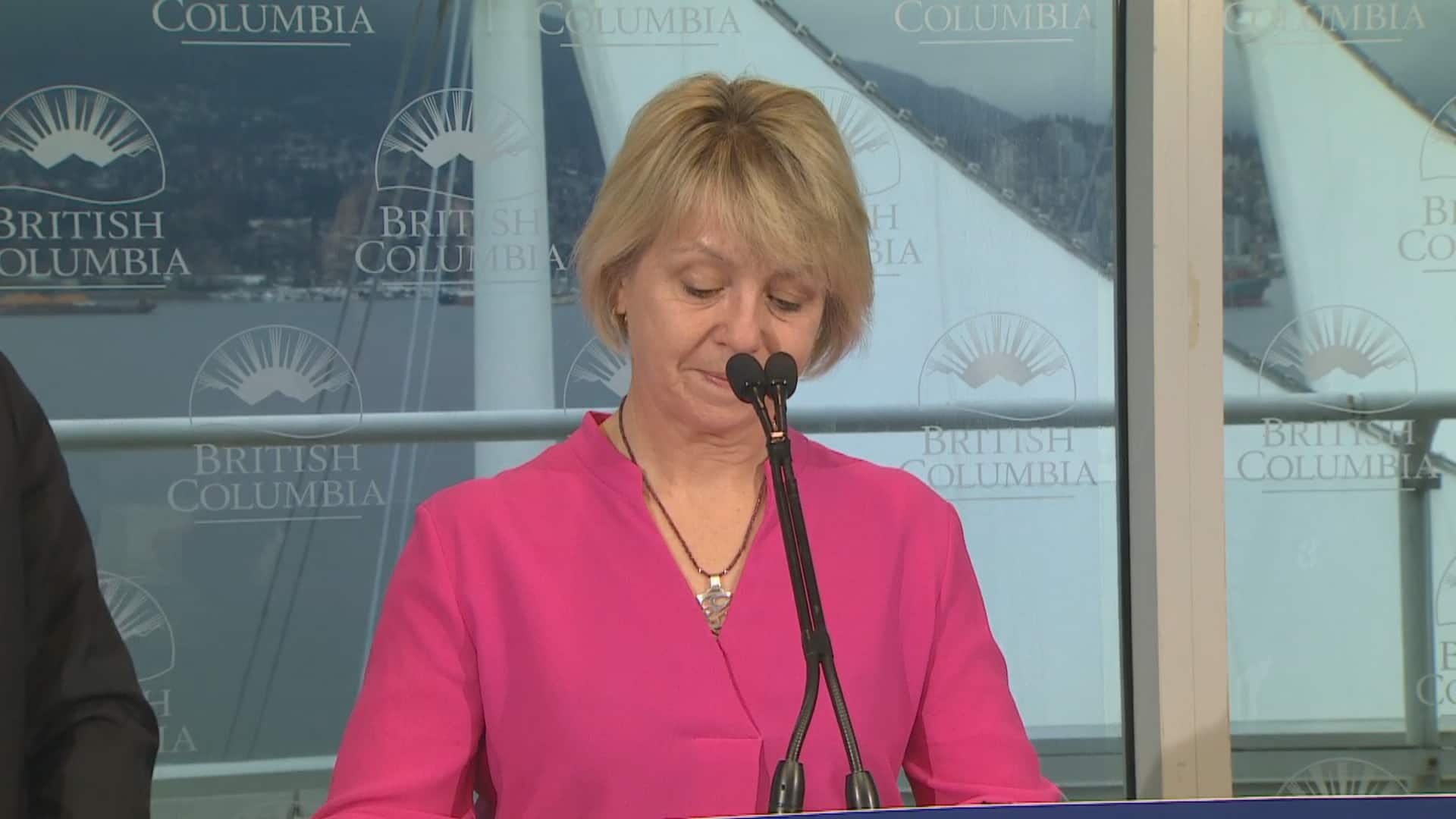 11 months agoVideo
2:11
Dr. Bonnie Henry is concerned for families and health workers affected by the coronavirus. 2:11

It was "such a different tenor than I was hearing in the United States, and such a different level of tenderness, and compassion, and speaking to what has to bind us together at this moment," she told The Current's Matt Galloway.

Canada has more than 800 confirmed and presumptive cases of COVID-19, but cases are expected to continue rising in coming weeks.

The government has pledged an $82-billion economic stimulus package for businesses and workers affected by the outbreak, and Canadians are being urged to self-isolate and practice social distancing in order to slow the spread of the disease.

There have been concerns that the outbreak could disrupt supply lines and lead to shortages: from manufacturing to retail sectors, to medical supplies for under-pressure hospitals.

Despite concerns, astronaut Col. Chris Hadfield says he's been impressed with clear messages from those in charge, aimed at allaying public fears.

"One of the biggest of people's fears is food, and the regular ability to feed their families and themselves," said Hadfield, the first Canadian to walk in space and command the International Space Station.

He told Galloway the issue quickly became "a national priority" and prompted "the people that run the biggest food distribution networks in the country to stand up and say unequivocally: 'That is fine … the shelves are going to be stocked enough to take care of everybody.'"

The Retail Council of Canada has offered reassurance, and urged people to stop panic buying, noting that the supply chains are robust enough to cope.

"I think that that was really important in the last few days," Hadfield said.

On Thursday, Dr. Theresa Tam, Canada's chief public health officer, said it might be months before we know if the social distancing measures are working. However, Hadfield says Canadians can be pretty optimistic about the long-term resolution of the pandemic due to the country's strong social net and emphasis on protecting the vulnerable.

On an individual level, he urged people to educate themselves on the specifics of the virus and how to protect against it.

Setting achievable, daily goals could help with the isolation, he said.

He told Galloway that "worked every single day on the space ship, and it's working now with my family and extended family and friends, as we deal with this global pandemic."

"This is not the end of the world … it's just a thing that we're all going to have to deal with," he said.

"Really the onus is on each of us to find the beautiful stuff that's happening every single day, and not allow the noise to overwhelm."

Decorated Olympian Clara Hughes says she was proud to see former teammate Hayley Wickenheiser speak out about plans to still hold the Games in Tokyo this summer.

"She's in the medical field now and she has so many grounds that she's standing on, with authority and with respect," said Hughes, the only athlete in history to win multiple medals at both the summer and winter Olympic Games.

On Tuesday, Wickenheiser called plans to press ahead with the Games "insensitive and irresponsible." The International Olympic Committee responded that it wasn't ignoring the need to consider the pandemic, but it wasn't prepared to get "swept up in the immediacy of events going on as we speak."

I’ve given this a lot of thought, and over the past few days my perspective has changed. I was voted to represent and protect athletes. As an IOCAC member, 6x Olympian and Medical doctor in training on the front lines in ER up until this week,these are my thoughts on <a href="https://twitter.com/Olympics?ref_src=twsrc%5Etfw">@Olympics</a> : <a href="https://t.co/vrvfsQZ1GO">pic.twitter.com/vrvfsQZ1GO</a>

Hughes says Wickenheiser was leading by example, and described her as a "rock star."

"It had to come from someone, and I'm proud that it came from my teammate, from Team Canada."

"It makes me see that Canadian women in particular continue to lead in the world of sport."