As Canada works on negotiating an extradition treaty with China, critics say there will be no way to monitor compliance in a country with torture and a death penalty. But supporters say new extradition and trade treaties are far better than the status quo.

The move by China and Canada to negotiate an extradition treaty has sparked tough questions for Prime Minister Justin Trudeau and his government concerning the trade-offs balancing economic gains versus human rights in diplomatic relations.

According to former Canadian diplomat Charles Burton — who served twice in China — Canada is taking a huge gamble negotiating an extradition treaty with China, sacrificing human rights and due process.

Burton tells The Current's Anna Maria Tremonti that he is concerned Canada is unable to monitor or track assurances China is living up to what is agreed on in the treaty.

"Even if the Chinese government is able to give us satisfactory assurances that no one extradited
from Canada to China would be subject to the death penalty... we can't trust what the Chinese tell us is the reason for the person being requested back to face trial." says Burton. 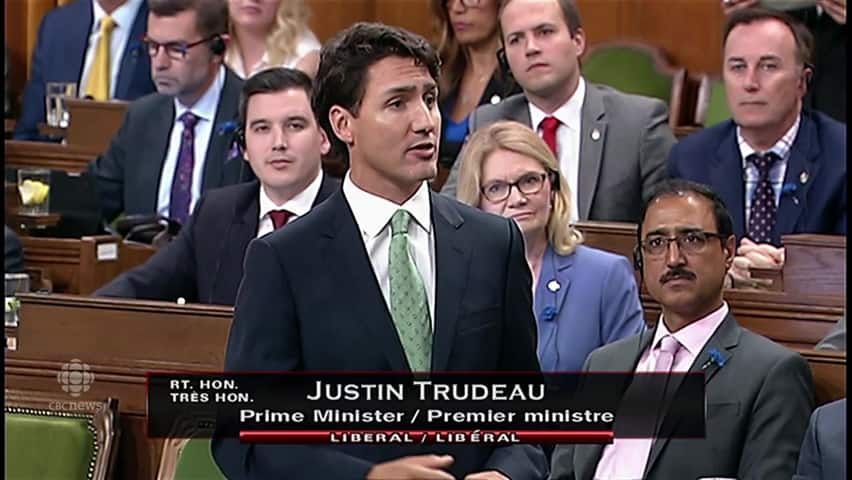 Trudeau and Ambrose spar over China in QP

4 years agoVideo
2:17
The Prime Minister and Opposition Leader Rona Ambrose face each other for the first time in QP this fall 2:17

He tells Tremonti that even with a treaty, "it's unlikely that our judiciary would allow people to be sent back to China to face charges." He adds that if that weren't the case, Canada has no means to monitor a large number of people in jails across China.

Burton also says he has issues with whether China is consistent with violation of Canadian law which would be precedent for sending someone back.

Only a handful of countries have inked extradition treaties with China — including Spain and France. A treaty with Australia has been agreed, but not ratified.

Director of the Canada-China Energy and Environment Forum Wenran Jiang tells Tremonti he doesn't see the extradition treaty as a trade-off between trade interests and the protection of human rights. He says that's a "false dichotomy."

"We should not be confronting and treating them as objective, opposing objective," says Jiang.

"We can aggressively pursue both and they're complimentary." 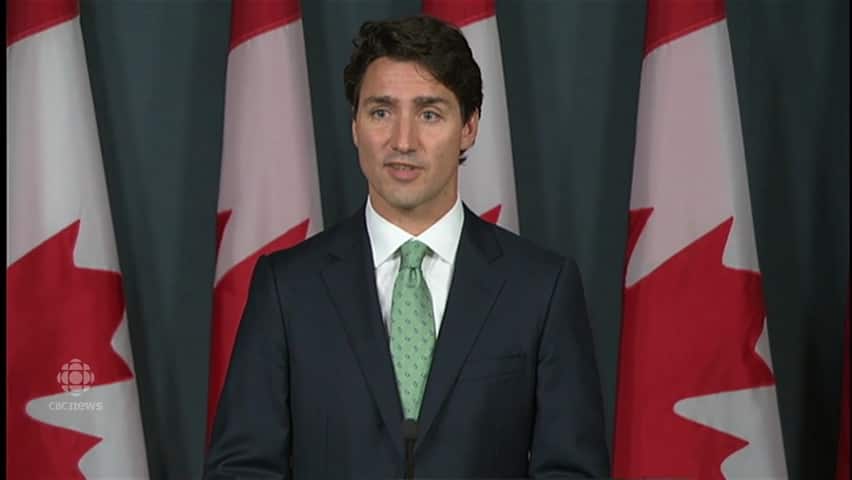 Jiang says that progress on a new relationship with China can help the status quo — even if it will not solve China's problems. He says a a blanket rejection of a free trade or extradition treaty with China simply won't help the cause on either side.

"We keep talking about China needs to establish the rule of law. China has been in fact—with all its limitations and problems—have been doing it for past several decades," says Jiang.

"We have to put things in perspective and say China is not perfect, China has tremendous problems. And we need to help them to move in the right direction in our limited, you know, influence as we have."

This segment was produced by The Current's Shannon Higgins, Juliun Uzielli and Sujata Berry.