A University of New Brunswick professor has been criticized for his activities outside of the classroom, including appearances on far-right podcasts and YouTube channels, and authoring blog posts with headlines like "Only Whites Can Teach Western Civilization." 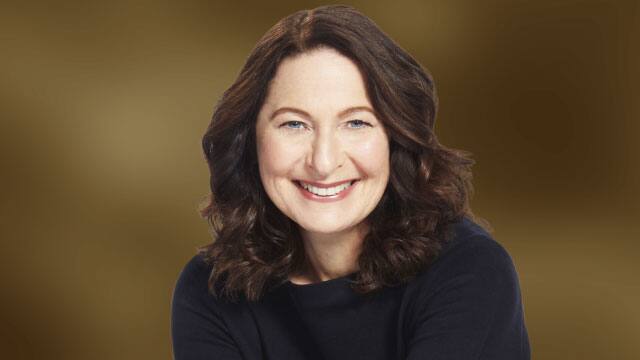 The Current23:42Case of 'white supremacist' professor raises debate about free speech vs. hate speech on campus

A University of New Brunswick professor accused of being a white supremacist should have the academic freedom to pursue whichever ideas he wants, according to one academic.

"We should be free, all of us, to explore ideas as we will," said Mark Mercer, a philosophy professor at Saint Mary's University in Nova Scotia, and the president of the Society for Academic Freedom and Scholarship.

He told The Current's Anna Maria Tremonti that university culture is based on the principles of open and free inquiry so that people can form their beliefs and values "according to evidence and argument, and not according to social or psychological pressures."

"As soon as there are … restrictions on the content of our ideas, beliefs, or values, then that potentially imposes conformity, prevents people from inquiring openly and freely."

Ricardo Duchesne teaches sociology at the University of New Brunswick in Saint John, N.B. Outside of the classroom, he has appeared on far-right podcasts and Youtube channels, and penned articles where he writes about the "relentless occupation of the West by hordes of Muslims and Africans," and asserts that "only out of the coming chaos and violence will strong White men rise to resurrect the West."

In 2015, the University of New Brunswick defended Duchesne after a racism complaint.

But in May, the school said in a statement it's investigating allegations, after an article in the Huffington Post called Duchesne a white supremacist.

In an email, Duchesne told The Current characterized the accusation as "lies, misquotations and defamatory claims."

The Current requested a full interview with the professor. He outlined certain conditions for an interview, which the show is not prepared to meet.

Mercer said he would defend the right and "the appropriateness of allowing people to say what they want, to inquire what they want, as part of the university's mission."

He encouraged students to challenge ideas in open discussion, but disagreed that free speech could be manipulated to silence minority voices.

"If anyone's voice is being taken away then let's open venues for these people to speak," he told Tremonti.

"I don't think that limiting anyone's expression is a way of opening venues for expression, or allowing other people to speak.... The restriction of ideas is going to have consequences."

"[Hate speech] is not just a difference of opinion, and it's not just people saying things that you don't like," said Farber, who is chair of the Canadian Anti-Hate Network.

"It is the most vile forms of hatred, that tend to put people down … that tend to discriminate against people for various different reasons."

University professors should understand that campuses are made up of many different types of people, and "each one of them has a right to feel a level of comfort and safety on that university campus," he said.

"From everything I've seen about Mr. Duchesne, it seems to me quite clear that he is involved in and regurgitates white nationalist propaganda, over and over again," he said.