'Had we known you were Muslim, not sure we would have hired you': Workers face discrimination in Quebec

Promoting diversity in the workplace is key to breaking down racial bias, but Quebec’s minorities still face greater obstacles to getting a foot in the door.

Dania Suleman's first few months working at the Court of Quebec coincided with the month of Ramadan.

"I was fasting but did not want to mention it ... and I think that's the reality of a lot of Muslim workers," the Montreal-based lawyer says.

"You don't want to mention it because it'll become a door for people to say: 'Oh that's why you're not good at the job.'"

Suleman was working as an articled clerk — a pivotal step in her training to become a lawyer. When she got the role, she was told she was the number-one candidate, but that wasn't enough to allay her fears about how Islamophobia could affect her career.

Working in a small team who often ate lunch together, the secret proved impossible to keep. Suleman eventually discovered that her fears were well-founded.

"One of my supervisors told me: 'Had we known that you were Muslim, [I'm] not sure we would have hired you.'" 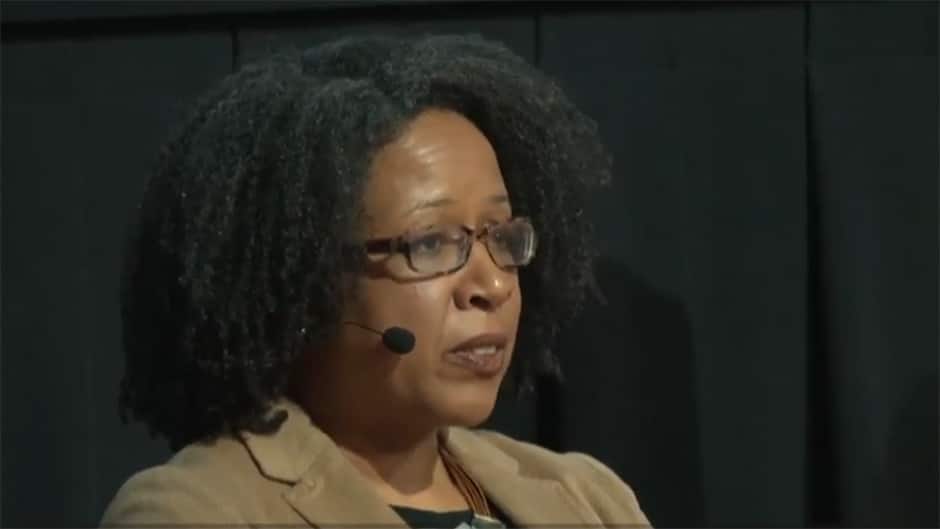 McGill University law professor Adelle Blackett on racial bias when it comes to names on resumes.

In 2012, a study by the Human Rights Commission sent a selection of resumes and cover letters to employers.

The CVs were essentially the same, Blackett says, but with one key difference: the fictional applicant's name.

"It was really striking to have a contemporary study that basically confirmed that there was a difference on the basis of nothing more than the name, and at the very initial stage: the CV being sent out," she says.

"These folks did not even get through the door." 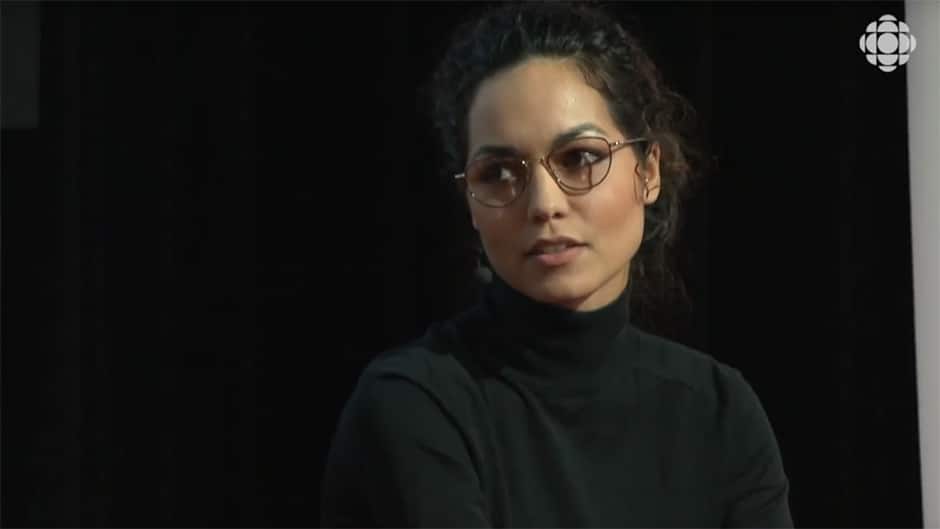 'Had we known you were Muslim, not sure we would have hired you': Montreal lawyer Dania Suleman on her experience getting a job

3 years agoVideo
1:30
'Had we known you were Muslim, not sure we would have hired you': Montreal lawyer Dania Suleman on her experience getting a job 1:30

Being extraordinary just to fit in

Suleman says she's experienced this prejudice throughout her career, and knows that many others face it too. She was raised in Canada as a visible minority, and says that children like her have to work harder to build better resumes, just to compensate for the bias they face.

Once in the working world, she says many racialized people have to "do a lot of white-passing," such as not wearing a hijab, or straightening their hair, to ease into the dominant working culture.

Studies like the one involving CVs are important, says Philippe-André Tessier, because they allow us to name the problems faced by racialized people.

Tessier is the vice-president of Quebec's Human Rights Commission (HRC), which handles complaints from workers, and helps organizations improve their hiring and employment practices.

The commission has the authority to enforce diversity quotas in the public sector, but Tessier says it focuses more on educating organizations on how to achieve them without being forced.

When businesses make the choice to employ a diverse workforce, he says, "the commission will be there to accompany them, and make sure that we have levels of representation in the business that is in line with the society around them." 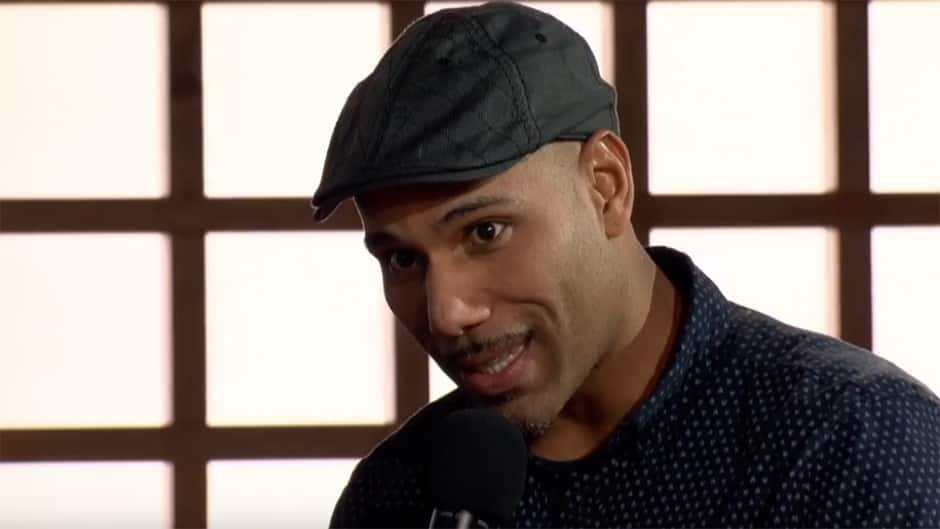 The Quebec government is more sensitive about white people’s feelings than consequences we face from racism, says community organizer Will Prosper

3 years agoVideo
1:05
The Quebec government is more sensitive about white people’s feelings than consequences we face from racism, says community organizer Will Prosper 1:05

The esthetics of equity

The panel, she recalls, "for most of the time had only one other racialized person, and I was the only Anglophone."

Quoting Martin Luther King Jr., she says that we are "stuck in the esthetics of equity."

"We're not really getting equity," she says. "We think if we have one or two people powdered around in organizations, that we've done diversity."

"But diversity is substantive, it's about having real critical mass in the institutions that matter so that we can arrive at change."

"The commission has remarkable powers, and could do a tremendous amount, but it is not representative of the communities it serves, certainly not racialized communities."

Racialized groups are no longer small minorities, she notes, particularly in Canada's cities. The discourse needs to catch up and focus on the significant underrepresentation of these groups in our major institutions, particularly in our workplaces.

"Workplaces are the place where people get to know each other — they cease to be abstractions."

"They're co-workers, they're people they build solidarity with."

"And we absolutely have to move on these," she says, "This is not rocket science, it's not hard."

The Montreal town hall event on race relations in Canada was produced by The Current's Yamri Taddese, Pacinthe Mattar and Ruby Buiza.