In covering the allegations of Russian collusion against U.S. President Donald Trump, did the media measure up to its own standards of objectivity? Or were some organizations overcome by their own bias, reporting their hopes as facts? Columnist John Fund says the media's coverage of the Mueller probe into allegations of Russian collusion against U.S. President Donald Trump did not measure up to accepted standards of objectivity.

"I've sat in green rooms for the last two and a half years, with all kinds of people from the media, including ... bold-faced names you'd recognize," said Fund, a columnist with the National Review.

He told The Current's Anna Maria Tremonti that during those "off-the-record" conversations, "there was clear animus towards Trump."

"There was clear belief he was guilty of crimes ... and it was the media's job to nail him the way they nailed Richard Nixon," he said.

"I understand people have personal opinions. I think that in many cases of too many 'objective' reporters, those personal opinions overrode the standards and rules and practices of objective journalism, and led to more mistakes that were necessary."

Special counsel Robert Mueller delivered his report last Friday. A summary of the main findings, released by Attorney General William Barr to Congress on Sunday, stated that Mueller's office had insufficient evidence to establish that Trump's campaign conspired with the Russians to beat Hillary Clinton in the 2016 election.

Reacting to the report, Trump declared "complete and total exoneration." 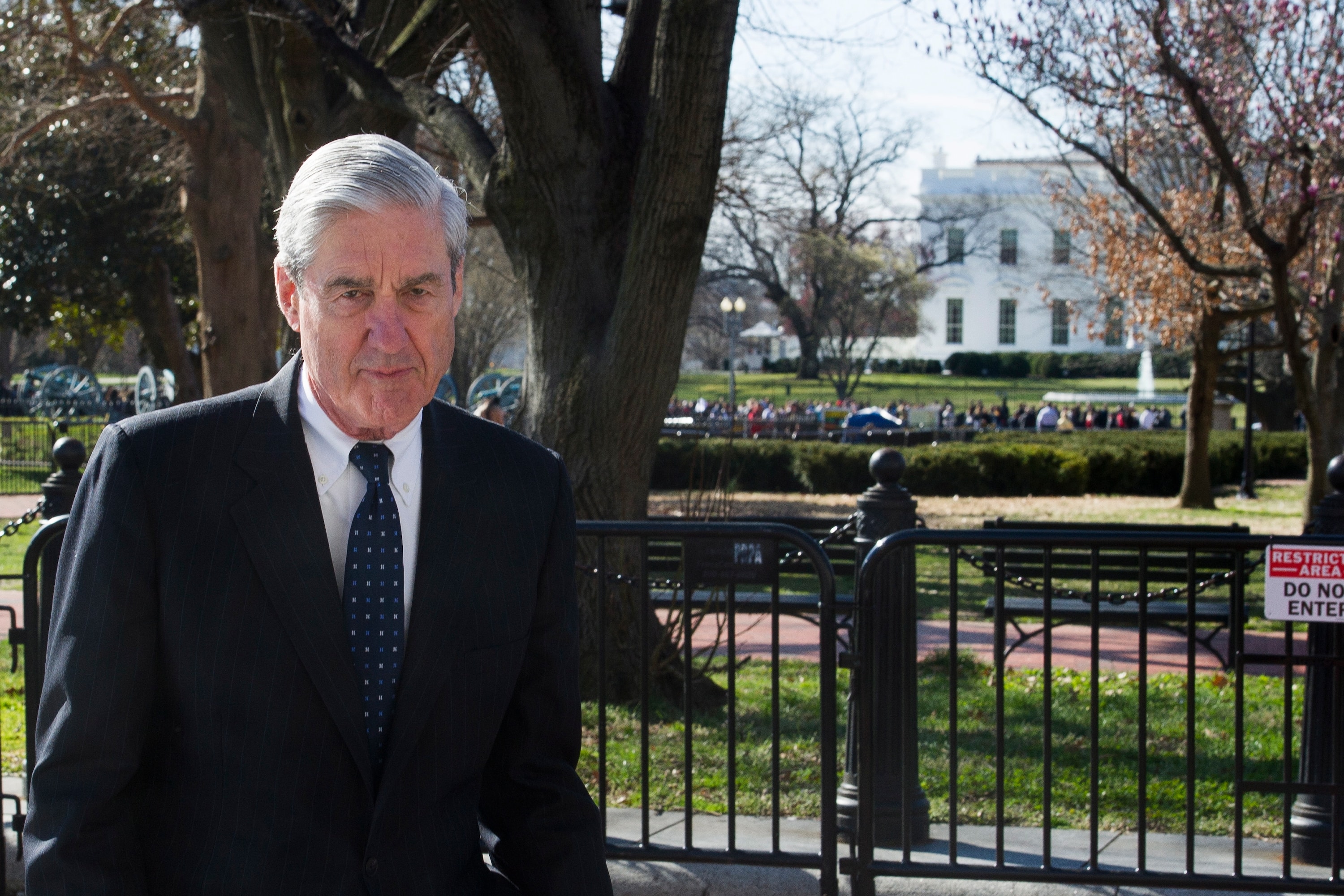 Robert Mueller's report is in: What does that mean for Trump?

When it came to obstruction of justice, however, Mueller wrote that "while this report does not conclude the president committed a crime, it also does not exonerate him."

Democrats demanded the release of the full report by April 2.

Speaking on Fox News Wednesday, the president referred to media coverage of the investigation as "nonsense."

"It was fake news, just terrible fake news. The good news is the people never bought it," he said.

Erik Wemple, media critic for the Washington Post, said that there were "definitely moments of overreach," primarily on cable news stations.

But he defended the coverage as a parallel investigation run by the media, saying "I think we can all agree that there were plenty of signs that there was something awry here."

"We have to remember that in May of 2017 the Justice Department appointed Bob Muller to pursue the question of whether the Trump campaign may have assisted Russia in its intervention in the 2016 presidential elections," he told Tremonti.

"This is what the media should be doing, which is investigating something that its own government has said is an important thing to look into."