Justice Murray Sinclair heard thousands of stories from Aboriginal adults whose inner child still cradles deep hurt. They have formed the spine of the recommendations of his unprecedented investigation into the consequences of residential schools, a process forcing long-held secrets to the surface.

More than six thousand aboriginal people shared their stories over the past six years, as the Truth and Reconciliation Commission, or TRC, traveled the country, meeting with those whose lives were affected by residential schools. 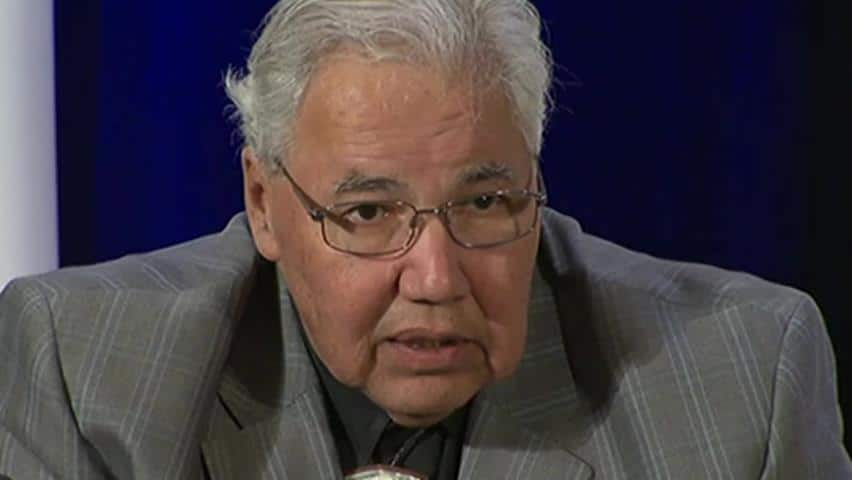 TRC must 'stand test of time'

6 years agoVideo
1:06
Commissioner Murray Sinclair tells reporters that the Truth and Reconciliation report was written for not just the current government, but future governments who will continue to reconcile Canada's history with Indian Residential Schools. 1:06

Yesterday the TRC released its summary report, and while the commission's job may be done, many say the real work is just getting started.

There are 94 policy recommendations in the report... touching on education, justice and health.

There is a call for an inquiry into Canada's missing and murdered aboriginal women.

And much, much more.

Through its nearly 400 pages, it chronicles a litany of racism, rape, assault and death... describing this long episode in our country's life as cultural genocide.

Justice Murray Sinclair, Manitoba's first aboriginal judge, is the chair of the Truth and Reconciliation Commission. He was in our Ottawa studio.