Rhetoric around migrants in U.S. has parallels to slavery, says historian

Both Canada and the U.S. have a long history of removing children from the care of their parents, and one historian says the rhetoric in use today is the same as during the time of slavery.

'Refugees have been criminalized,' historian says

The separation of migrant children and their parents in the U.S. has historical parallels that stretch back to American slavery, according to an academic and historian.

Nikki Taylor, chair of the department of history at Howard University, said that in the 1830s, fugitive slaves made their way north to cities like New York or Philadelphia. At the time, there was a similar political rhetoric around their lives.

"There was a level of hysteria among the whites in those cities," Taylor told The Current's Anna Maria Tremonti. "They talked about the Africanization of the city and how these immigrants bring crime and they would bring disease."

"I see the same parallels with the migrants and how Trump and his administration ... the discourse that they've created whereby refugees have been criminalized.

"I think it's abhorrent and unconscionable." 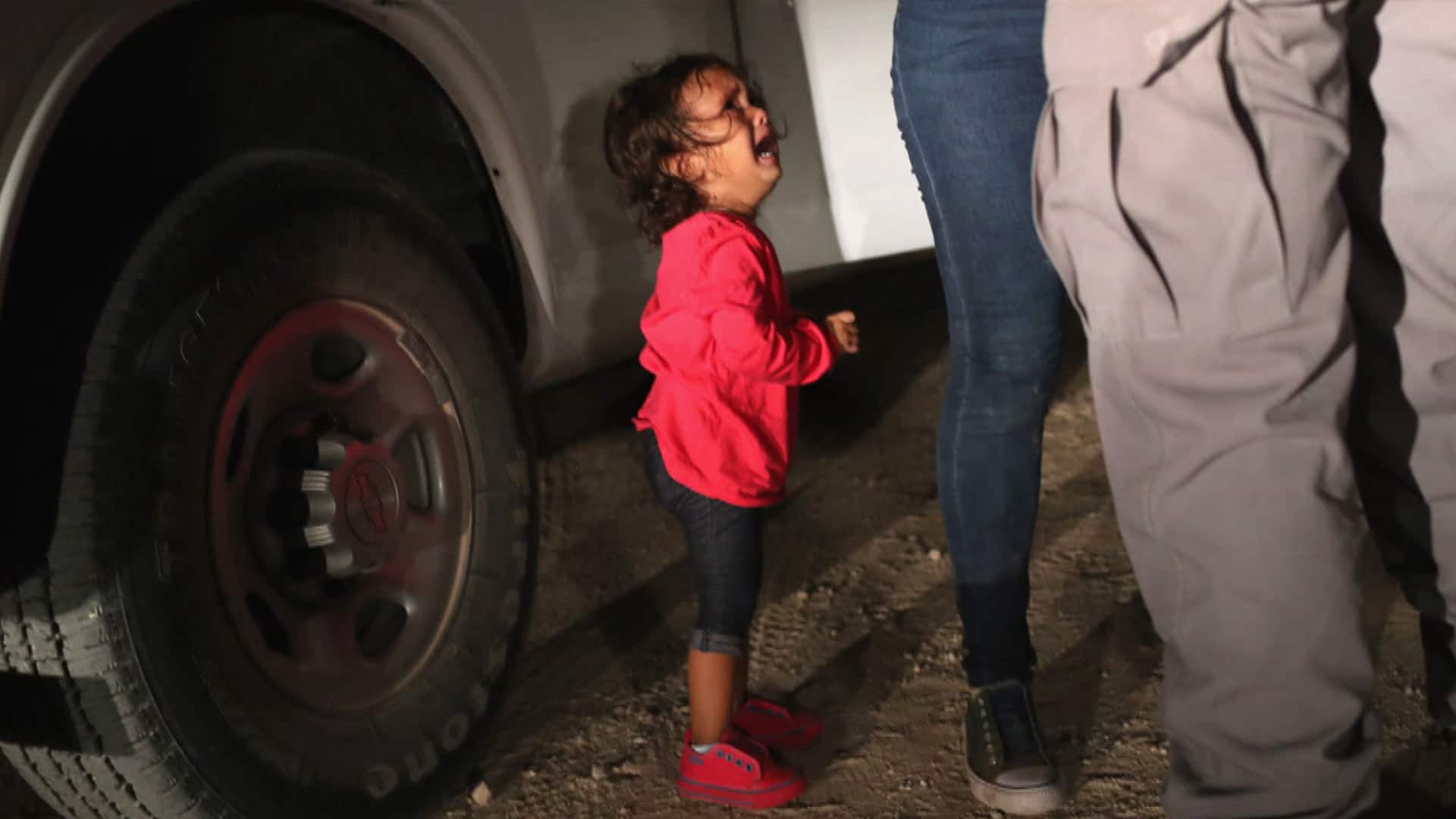 The defining photo of family separation in the U.S.

2 years ago
1:37
The National spoke to Moore about his experience covering the separations, and capturing the moment. 1:37

Images of migrant children being separated from their parents and housed in detention centres have caught the world's attention this week. The international backlash prompted U.S. President Donald Trump to sign an executive order pledging to "detain alien families together," but the practice of separation is not a historical first. Other painful episodes include Japanese internment camps during the Second World War and Canada's residential schools and treatment of Indigenous children.

To discuss the issue, The Current's Anna Maria Tremonti spoke with:

This segment was produced by The Current's Alison Masemann and Kristian Jebsen.