From Mohammed Abu Marzouk being viciously beaten on his way home from a picnic, to a man in a grocery store refusing to let another customer leave and calling him a 'illegal immigrant' — hate-fuelled confrontations in Canada appear to be on the rise.

According to a Statistics Canada report released in June, police-reported hate crimes against Muslims are increasing. But experts say the observation of incidents of hate that fall outside criminal offences are also crucial.

"I often go back to an analogy that a colleague of mine Barbara Perry, a leading hate crime researcher in Ontario, [uses]," said Irfan Chaudhry, the director of the office of Human Rights, Diversity and Equity at MacEwan University. "She talks about the 'slaps' versus the 'punches' — the punches being that hate crimes are more obvious, they're more physical ... they're the ones that we hear more about. But the slaps are just as impactful."

He spoke to The Current's guest host Ioanna Roumeliotis about why paying closer attention to more subtle forms of hate-fuelled violence can help in understanding the climate of hate and possibly preventing future attacks. 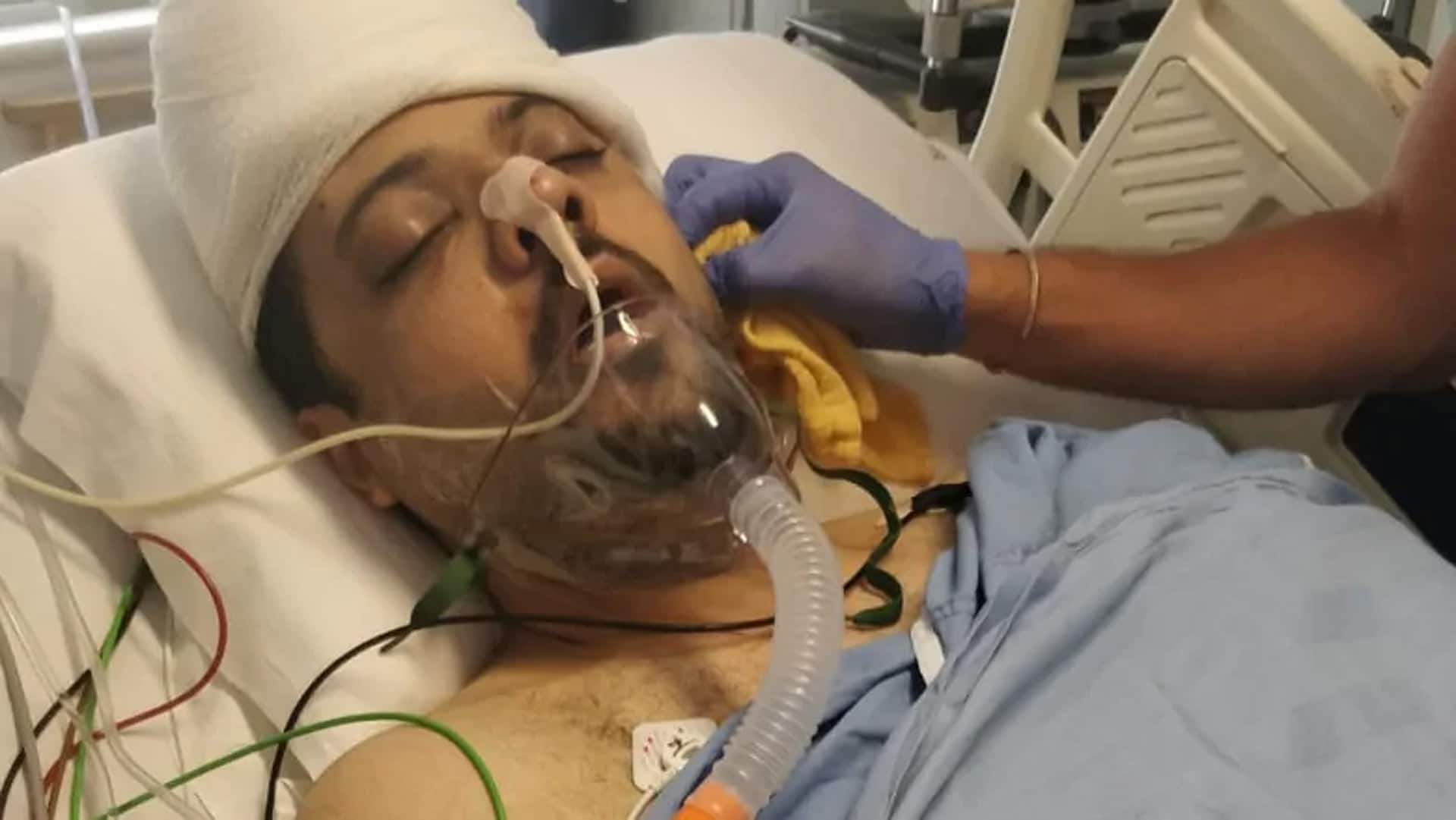 2 years ago
2:17
Peel Regional Police have confirmed that they are investigating the beating of Mohammed Abu Marzouk as a hate-motivated crime. Two men are in custody and have been charged with one count of aggravated assault and two counts of assault. 2:17

StopHateAB tracks reports of hate incidents, which are then made available to the public through an interactive map online. They also offer that data to law enforcement and politicians, hoping to impress the prevalence of hate in Alberta to those allocating resources.

The database looks specifically at hate incidents rather than hate crimes because non-criminal offences aren't captured in StatsCan data.

"Someone's walking down the streets and they are a racialized person or are wearing the hijab and some kind of derogatory slur is thrown in their direction. Because of the way our current laws are set up, there's technically nothing illegal about that. And so there's a limited involvement that police can even get into because they're obviously bound by the Criminal Code," he said.

He points to the fact that six months before the Quebec City mosque attack — which took the lives of six prayer members — a pig's head was left on the steps of the mosque. The mosque had been victim of vandalism prior to the attack.

"Especially in that example, overt forms of bias are really integral to keep an eye on, because it's almost a way to understand the climate of hate within that context."

According to Chaudhry, the same bias that fuels hate crimes motivates hate incidents, and tackling that behaviour is key in understanding Canada's "culture of hate."

The main trend StopHateAB has noticed is a rise of hateful slurs against racial and ethnic groups.

This reflects writer Sarah Hagi's experience, who spoke to The Current about the recent "shock" of attending an energized rally against M103, a motion to condemn Islamophobia.

"I just didn't know how many people — just regular-looking Canadians — would go to rally to oppose Muslims. And one thing that they repeated very often was 'we have a right to hate.'"

Hagi believes a rise in hateful rhetoric online and in public spaces is an essential contributor to the rise of violent hate crimes in Canada.

Chaudri adds that Canadians need to have crucial conversations about the tension between free speech and hate speech.

"I don't think we can sit back and say, 'this is just groups that are expressing their freedom of expression.' I think we have to really look at the underlying content of how that's impacting communities — especially communities of colour and communities of immigrant background," he said.

Hagi says the stereotype that Canadians "are nice" — with our constant comparison to the United States — also contributes to the perpetuation of discrimination.

"I think it gives people a false sense that things like that don't happen here," she said, referencing online trends like the #MeanwhileInCanada hashtag that documents instances of Canadian kindness.

She stressed that until we can hone in on the particular problems present in the Canadian context, we will continue to see hate crimes as "isolated" events "rather than things that keep recurring."

"It's so easy to forget because we aren't having these continuous discussions. People don't want to confront the truth."

This segment was produced by The Current's Pacinthe Mattar, Allie Jaynes and Richard Raycraft.