Victim impact statements are being heard this week in the trial of Jaskirat Singh Sidhu, the truck driver in the Humboldt Broncos bus crash that killed 16 people and injured 13 last April. Experts weigh in on the significance of their statements, and how they affect both those who deliver, and hear them, in court.

The father of one Humboldt bus crash survivor has spoken about the night and aftermath of the tragedy, as well as the victim impact statement he has delivered to the man responsible.

"The carnage was something we'll never forget," Mark Dahlgren said.

He and his wife Anita had rushed to the scene of the crash in April 2018, knowing their son Kaleb was on board the bus.

"You couldn't even tell what end was the right end of the bus; the roof was off it, and there was green bags spewed throughout the whole field," he told The Current's Anna Maria Tremonti.

Dahlgren said that as first responders picked through the debris, ambulances waited to take survivors to the hospital — but no one was being brought out from the wreckage.

"We actually thought that Kaleb had died."

It was only hours later that the couple learned their son was still alive.

The Dahlgrens are among families delivering victim impact statements in a courtroom in Melfort, Sask., this week.

Sidhu will hear 65 statements read out in court this week, by the families of the deceased and their representatives. A further 10 — including one from the Dahlgren family — will be delivered to him, but not read aloud in court due to the high number of statements.

Mr. Sidhu, he's listening intently, and you can tell that he also feels the pain.- Mark Dahlgren

Dahlgren said his son suffered a fractured skull, a puncture wound in his head, a brain injury and six broken vertebrae in his neck and back. Now 21, he's enrolled at York University but still suffers the effects of the brain injury and cannot play hockey.

The Dahlgrens wanted people to know how extensive those injuries were, and for "Mr. Sidhu to understand the gravity of what happened ... and the impact on our family."

He hopes that other families will find some solace in knowing that Sidhu will hear the pain they've suffered.

"Mr. Sidhu, he's listening intently, and you can tell that he also feels the pain," Dahlgren said.

"His life will never be the same either, and it was just unfortunate that those two vehicles were at the same intersection at the same time that day." 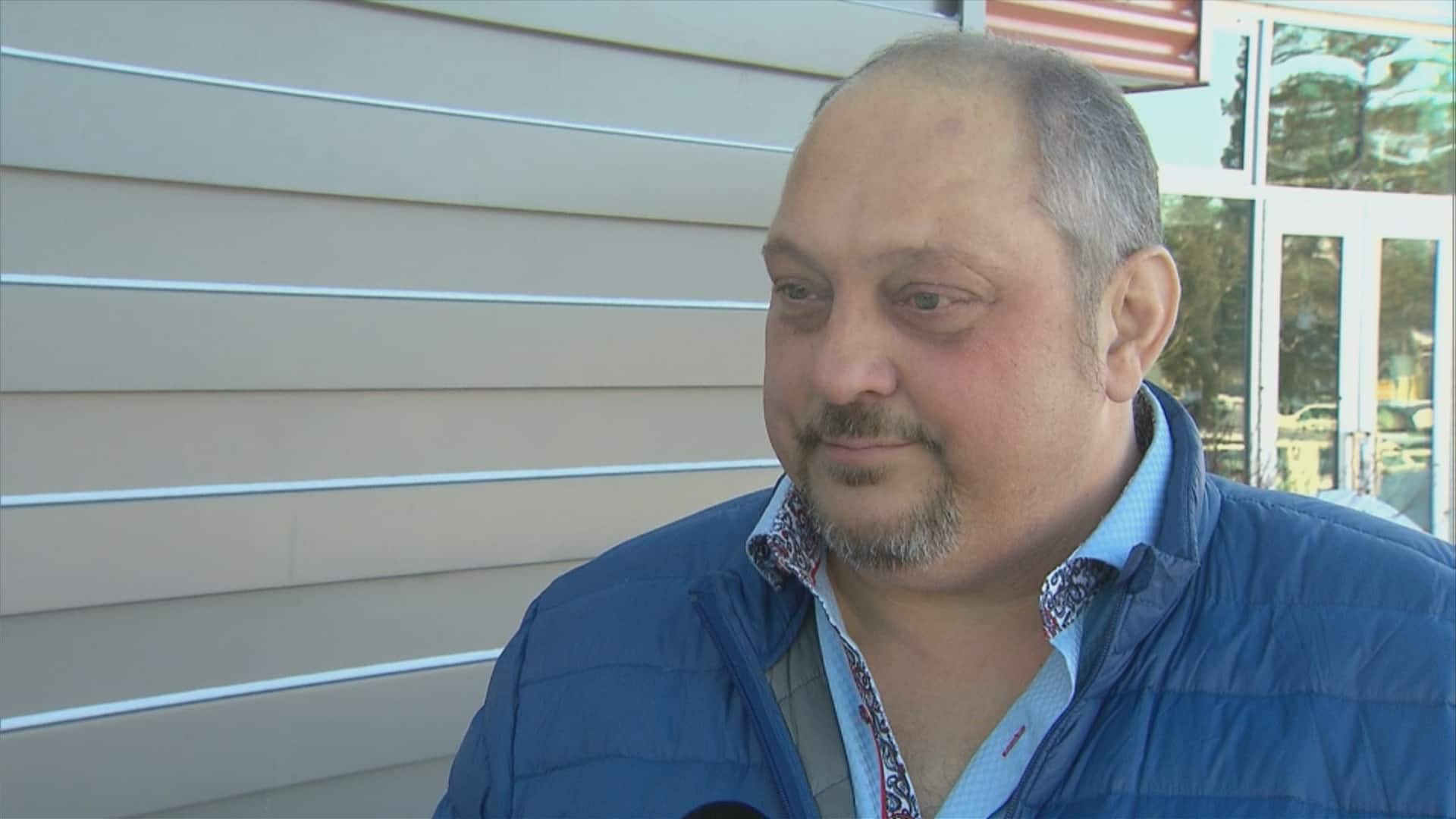 2 years agoVideo
1:24
Mark Dahlgren, the father of a young man injured in the Humboldt bus crash, talks about what it means for the families to have a chance to speak in court about the children they lost. 1:24

'Judges are not robots'

Victim impact statements are an important part of the sentencing process, but that doesn't mean they have an outsized influence on the verdict, according to retired provincial court judge Russell Otter.

"Judges are not robots; we're not unfeeling," he told Tremonti. "We're human beings. We have sentiments and emotions just the same as everyone else."

But when it comes to their professional duties, those statements have to be put in perspective, he said.

"The impact [statement] can't overwhelm all the other factors that have to be considered in an appropriate and just sentence."

Speaking to the CBC's The Sunday Edition in October,  Queen's University law professor Lisa Kerr questioned the idea that testifying at a hearing is always cathartic for victims.

"Courts aren't therapy. Judges are not social workers. It may not actually be a very good setting to tell your story," she said.

Otter disagreed, arguing that it's important for both the victims to feel they are participating in the judicial process — and just as important for the accused to read and hear what happened as a result of his or her actions.

He hopes that process will help the victims of the Humboldt crash this week, and that it has "at least helped them to move ahead with the long-term process of healing."

Click listen near the top of this page to hear the full conversation.

Written by Padraig Moran, with files from CBC News. Produced by Julie Crysler and Danielle Carr.