Cape Town's mayor has been issuing dire warnings to citizens for months to keep the amount of water they use to less than 87 litres per person per day. The city is predicted to run out of water on April 21.

That's what residents of Cape Town are calling the day when their city is predicted to run out of water. And that day is coming soon — the projected date is April 21.

The city's mayor, Patricia de Lille, has been issuing dire warnings to citizens for months to keep the amount of water they use to less than 87 litres per person per day. But she says that 60 per cent of residents have "callously" not followed the rules.

Environmental scientist and climatologist Simon Gear says he and other climate scientists have been sounding the alarms about the water situation in Cape Town for nearly two decades.

"This is quite scary," Gear tells The Current's Anna Maria Tremonti. "Anyone who works in climate change knows that we've given lots of quite doomsday-esque scenarios in the last two decades. This is the first one which I've really seen come true."

'Going to be an absolute nightmare'

Climate change forecasts predict that Cape Town will get hotter and drier over the next 50 years. The city's population boom has also added to the water shortage not only in terms of water use but also because the ground is increasingly covered with hard materials that reduce absorption of groundwater.

If the city's water does run out, people will have to line up at one of 200 distribution sites every day to get their water allotment of 25 litres per person, per day. Those working in high rise buildings where there will be no water for flush toilets will likely have to wait in line on the side of the road to use a chemical toilet.

"Just from a purely logistical point of view, it's going to be an absolute nightmare," says Gear.

Gear says that even though it's been raining in Cape Town, precipitation won't lead to a quick turnaround. Rainfall usually ramps up in May, but even with a good rainy season, it will take a while for dams to fill up to usable levels.

Rupert Koopman lives in Cape Town and is a botanist with CapeNature, a government organization that maintains wilderness areas and public nature reserves in the Western Cape Province.

For two years, his family has been using less than the recommended 87 litres of water per person per day, and Koopman is disappointed that his fellow citizens haven't been as diligent. He says his own garden is a dust bowl, but he sees other lush lawns in his city.

How much water do Canadians use?

It's difficult to pin down exactly how much water we use every day but Canada is among the heaviest users.

A study on daily municipal water consumption per capita by the Organization for Economic Co-operation and Development (OECD) found that in 2013, Canada was the fourth highest water user, behind the United States, New Zealand and Norway.

Canadians used an estimated 405 litres a day, a figure which factors in all water users connected to public water, including homes, businesses and industrial users. That's twice more than those in Australia, Germany and Denmark.

The U.S., for comparison, used just more than 500 litres per person, per day.

"It's a little bit of an almost slap in the face," Koopman tells Tremonti. "It's almost as if you've been studying for an exam and no one else has been studying and everyone is being kept behind for detention."

Koopman worries about logistics for his family, but as a botanist he's also concerned about plant extinction in the area.

"I work in conservation, so this is a place where we're used to giving people warnings and they don't listen," says Koopman. "But you would have thought that with your livelihood and life on the line people would have a little bit more urgency. And that hasn't been the case until last week, really."

How to deal with water shortages?

Mike Young is a specialist in water policy reform, and has advised countries including the U.S., New Zealand and France on how to best manage their water resources.

He's surprised Cape Town is unprepared for this crisis, and that it hasn't looked to Australia, California or Barcelona for examples of how to deal with water shortages. 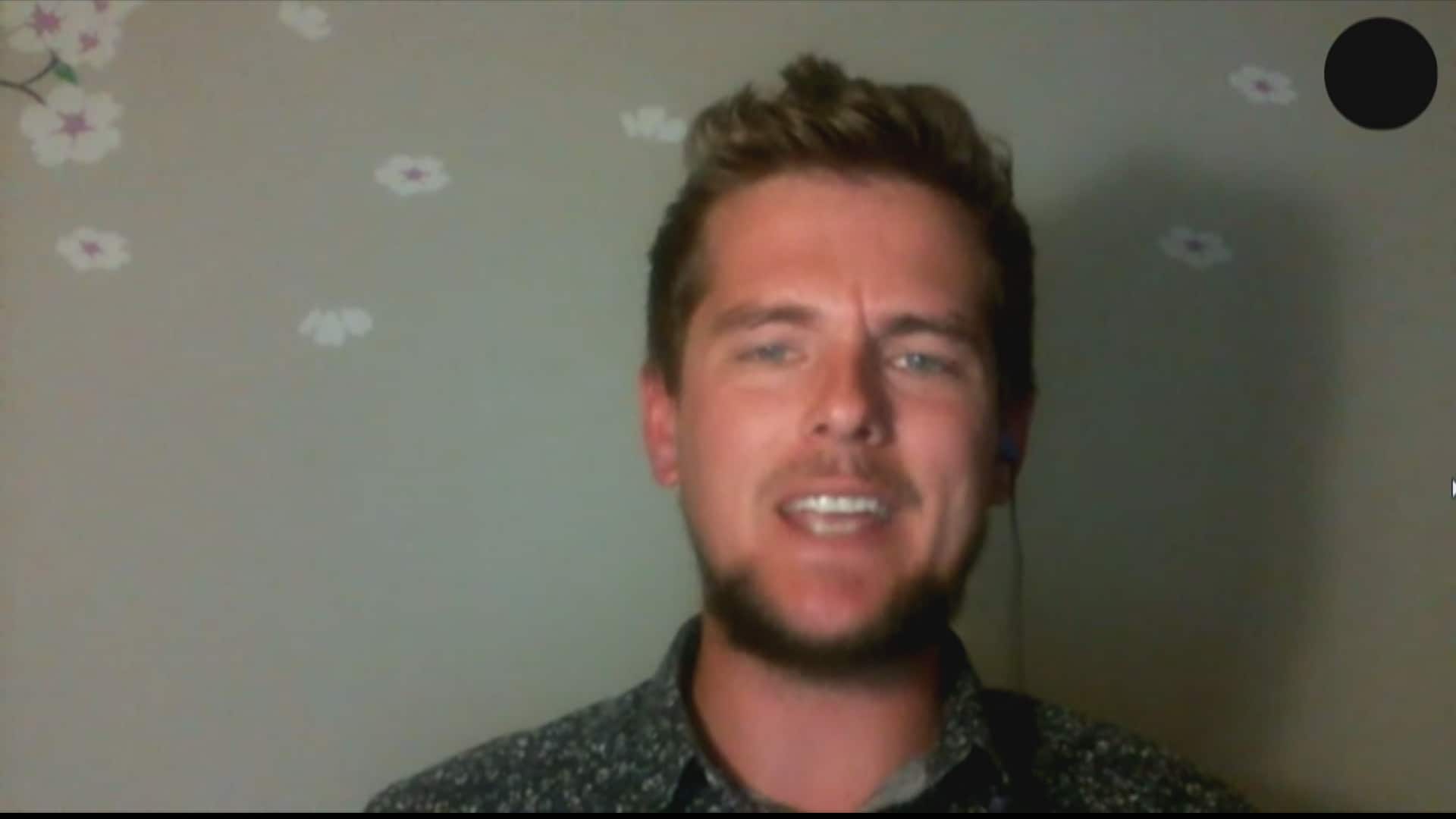 3 years ago
7:07
'Cape Town is in an emergency right now,' says journalist and radio news anchor Graeme Raubenheimer from the South African city. 7:07

"They seem to have struggled to have taken the early obvious steps," says Young. "There's a lot of experience in how you plan for this and what you do so it doesn't become a crisis."

Young says that 20 per cent of the world's population is already living with absolute water scarcity. That's expected to rise to about half of the people in the world in the next few decades.

Young points to water sharing agreements as one solution, where each person and organization is given a water allotment for the year and has to manage it like a bank account. If an organization needs more water than their allotment, they can buy it from those who have some left over. This practice has already been working in Australia, he says.

"That's what's needed globally, a mechanism that forces everybody to think about water ... and to save it and treat it with the same respect as people look at money and manage money."

This segment was produced by The Current's Pacinthe Mattar.