The logistics of welcoming thousands of Syrians to a new life in Canada has created frustration and ongoing determination. Agencies dealing with government-sponsored refugees have asked for a delay but groups offering private sponsorship are ready and waiting. 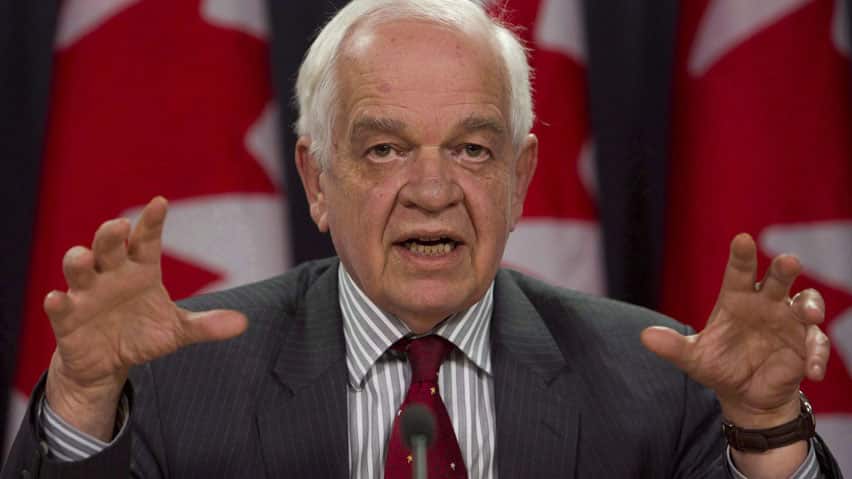 McCallum: Some cities have asked for a slowdown

5 years agoVideo
1:52
Immigration Minister John McCallum acknowledges that some municipalities have asked for a pause in sending them refugees due to a shortage of affordable housing. 1:52

The Liberal government may have been late on hitting its initial targets for bringing Syrian refugees into the country, but it seems that now they're arriving too quickly.

Resettlement agencies in some of Canada's biggest cities — Toronto, Vancouver, and Montreal — say that they're overwhelmed. And they've asked the government for some time to work through a growing backlog of cases.

In the meantime, many refugees have found themselves waiting in hotels for weeks before they find a home.

But even while government-sponsored refugee families sit waiting in hotels, there are private groups across the country with empty apartments ready and waiting for the families they've sponsored.

Guests in this segment:

Thanks to the dedication of Valley Welcome, a group of local sponsors, a Syrian family of 14 will be calling Eganville, Ontario home. Valley Welcome went to great lengths to not only settle the refugees they originally planned for but included reuniting sisters.

Three of the group's organizers spoke to the CBC's Hallie Cotnam about their story and the wild ride to bring these specific refugees home.

This segment was produced by The Current's Julian Uzielli, Marino Greco and Marc Apollonio.

♦ Refugees wait in hotels while sponsorship groups clamour for families to help
♦ After arriving in Canada, Syrian refugees still stuck in limbo