A real-life catastrophe killed 47 people in Lac-Mégantic in 2013, but now footage from the event has found its way into a series and film on Netflix, upsetting residents of the Quebec town. We look at the ethics around using archival footage for entertainment purposes.

Netflix has said that it won't remove footage of the Lac-Mégantic disaster that was used as a clip in the fictional film Bird Box — but to do so would be easy and a "no-brainer," according to an academic and expert in popular culture.

"If it was a movie based on this event of 2013, I can see many situations where using news coverage and actual footage would be appropriate, even if it were fictionalized and dramatized," said Robert Thompson, director of the Bleier Center for Television and Popular Culture at Syracuse University.

However, he told The Current's Anna Maria Tremonti that to "take pictures of a town exploding and people who have died … as a way to plug in something that looks like an apocalyptic event, I think that's something entirely different."

It emerged this week that video footage from the 2013 Lac-Mégantic rail disaster — in which 47 people died — had been used in the Netflix science fiction show Travelers, as well as in the film Bird Box.

In a statement to The Current, Mudd said "we sincerely apologize and had no intention to dishonour the tragic events of 2013."

While Netflix has said the footage will stay in Bird Box, it is being removed from Travelers. 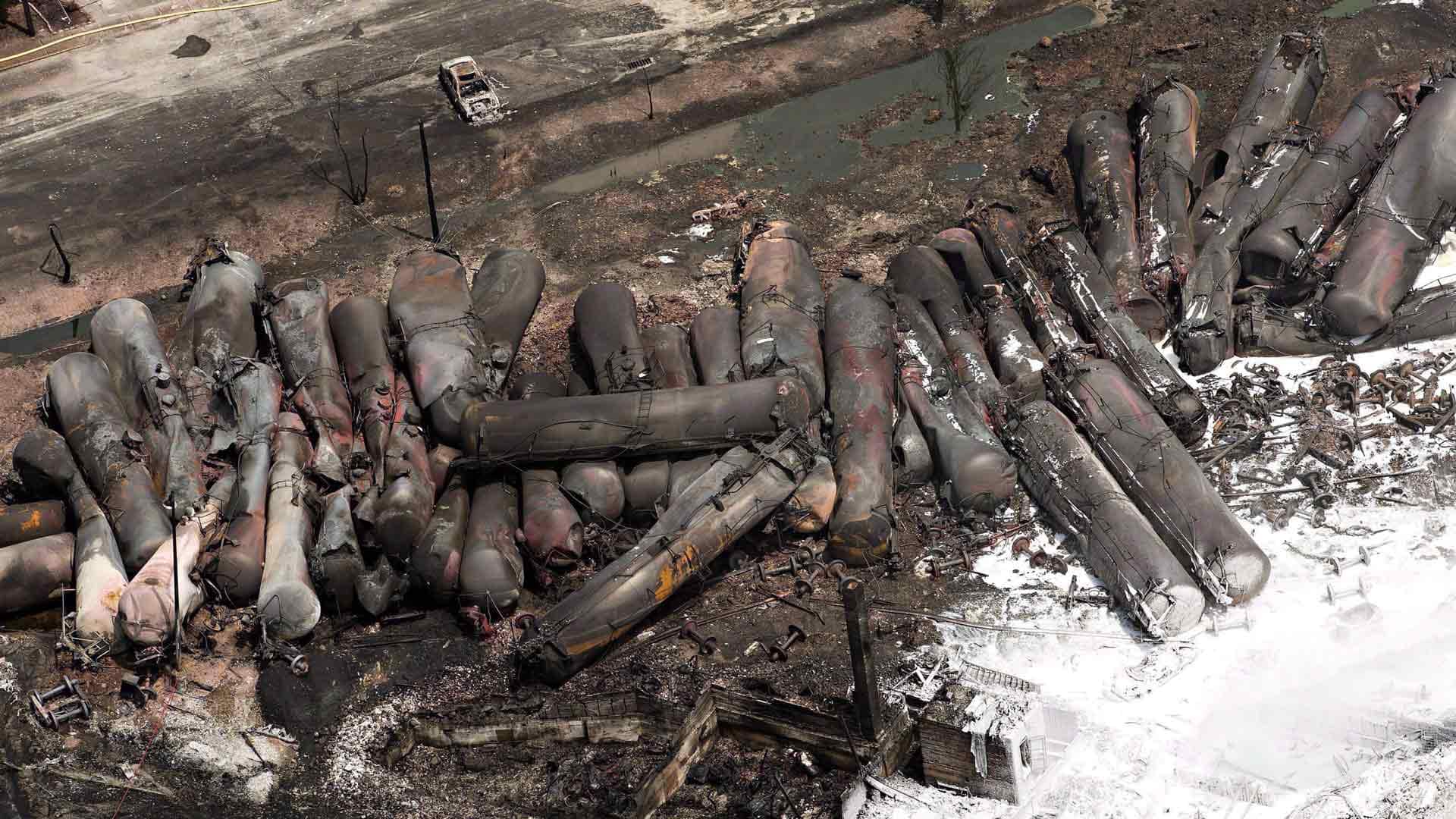 Netflix under fire for alleged use of Lac-Mégantic explosion footage

2 years ago
2:32
A day after learning that a science-fiction show on Netflix used footage of the Lac-Mégantic rail disaster, the mayor of the Quebec town said she believes images of the tragedy were used in a second Netflix production, Bird Box. Mayor Julie Morin wants the streaming service to take a look at its movie and TV catalogue to make sure no other production is using images for entertainment of the 2013 tragedy that killed 47 people and destroyed the town's centre. 2:32

Thompson said that images and recordings of certain globally important events can acquire a "sacred status."

"It's not as though you're not going to show them or play them — we've all seen the Challenger blow up, played over and over and over when that story happened," he said.

"However, I think the context in which one uses those has to be looked at very carefully ... from an ethical standard."

With files from The Canadian Press. Written by Padraig Moran. Produced by Howard Goldenthal.