'He clearly did not believe in Canada': The surprising story behind the man who wrote O Canada 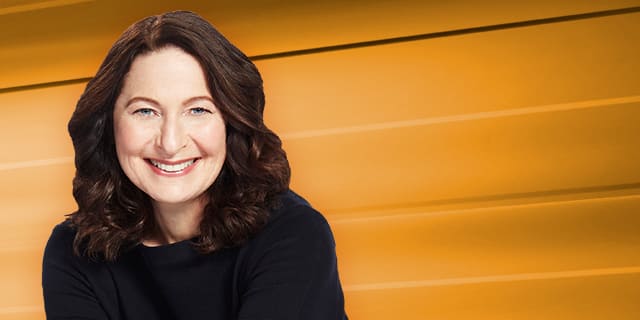 The Current22:08'He clearly did not believe in Canada': The surprising story behind the man who wrote O Canada

For a country that regularly listens to O Canada in classrooms and before hockey games, there's a lot we don't know about the song's origins.

For one thing, the man who wrote it was Québécois, and the song itself was intended to be an anthem for French Canada.

For another, that same man spent years donning blackface and playing in a minstrel show, fought in the American civil war, and thought Quebec should join the United States.

"[Lavallée] clearly did not believe in Canada," said Robert Harris, a music journalist who recently published a book on O Canada, called Song of a Nation: The Untold Story of Canada's National Anthem.

A music prodigy born in Verchères, Que., Lavallée ran off at the age of 16 to the United States to join a minstrel show —​ a popular spectacle for theatre-goers more than a century ago, Harris told The Current's guest host, Michelle Shephard.

"The guy who wrote O Canada spent 10 years of his life on stage in blackface, in those outlandish costumes," said Harris, adding this was information Lavallée sought to suppress for the rest of his life.

During the Civil War, Lavallée enlisted as a bandsman with a Rhode Island regiment and later showed his loyalty to the United States by arguing Quebec should join the U.S. — not Canada. Lavallée believed the people of Quebec would be better treated by the Americans.

Lavallée was living in Montreal again by 1880 when the lieutenant-governor of Québec, Théodore Robitaille, asked Lavallée to compose music to go with a patriotic poem by Adolphe-Basile Routhier — and O Canada was born.

"There were no original English lyrics to O Canada," said Harris. "It wasn't for us. It was a hymn for French Canada."

Three months later, Lavallée left Canada and never returned. He died in Boston, with his song — and his legacy — ignored.

Harris said O Canada only became popular in the early 1900s after it began to be performed in English Canada.

It was adopted as Canada's official anthem in 1980.

Harris believes the song, with its twisted backstory, is a perfect fit for Canada's sometimes rudderless identity.

"I would argue, well into the 1970s, we were still a British colony, emotionally," he said.

The song, despite its century-long history, represents Canada's future, he said.

"The music itself works," said Harris.