Abraham Ulrikab was on display across Europe in what amounted to a 'human zoo.' He and seven others from an Inuit community in Labrador were shipped to Germany in the late 1800s. The Current speaks with an Inuit elder who wants to bring their remains home. 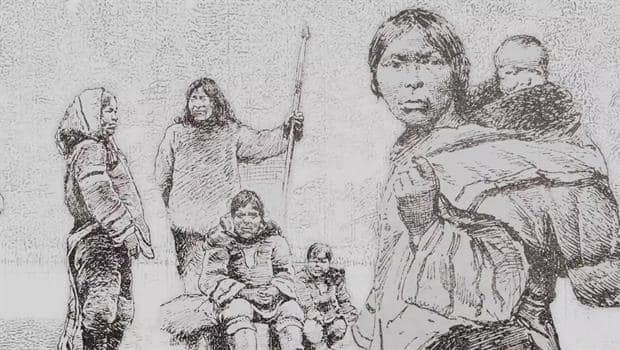 Trapped in a Human Zoo – The First Exhibit

5 years agoVideo
1:01
Abraham and his family were first exhibited at a museum in Hamburg, Germany — where they even helped to assemble the exhibit themselves. 1:01

Trapped in a Human Zoo, a documentary that focuses on a small group of Inuit people from Labrador in the late 1800s, tells the story of how indigenous people wound up in Europe, on display.

It's estimated that some 35,000 indigenous people from all over the world were recruited for these human zoos.

In the case of the group from Labrador, they were lured to Europe with promises of wealth and adventure, only to be exhibited like animals. 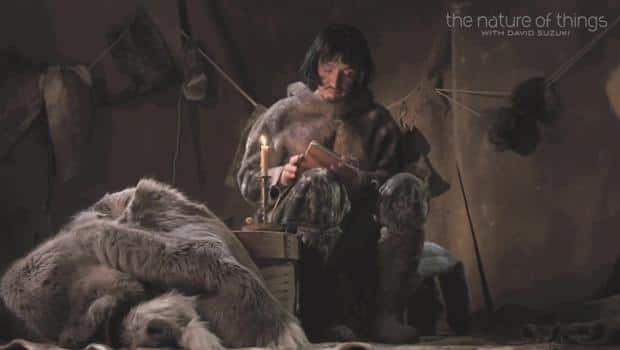 5 years agoVideo
0:41
Abraham quickly realized that agreeing to be shown in zoos was a huge mistake, but he placed the blame on himself. 0:41

Trapped in a Human Zoo traces the work of France Rivet, author of In the footsteps of Abraham Ulrikab. She has been piecing this story together for years and helped with the research for the documentary.

Inuit elder ​Johannes Lampe has been working with his community in Nain, Labrador, to repatriate the bodies and bring his ancestors home.

This segment was produced by The Current's Shannon Higgins and Cathy Simon.