Should medical assistance in death be accessible for people with mental illness? Experts weigh in

Proposed changes to medical assistance in dying will have an impact on advanced consent and remove the requirements that natural death must be 'reasonably foreseeable,' but would continue to disqualify those whose sole underlying condition is a mental illness. The Current23:41Medical assistance in dying and mental illness

The federal government does not have a "sound" argument for excluding mental illness from proposals to expand access to medical assistance in dying, says an expert on bioethics.

"If it was the case that all mental health patients don't have capacity [to make an informed choice], then you would be right to exclude all of them," said Udo Schuklenk, the Ontario research chair in bioethics at Queen's University.

But he told The Current's Matt Galloway that this isn't universal.

"There will be many such patients who are perfectly capable of making decisions both about their quality of life, and about the question of whether they want to continue it," said Schuklenk, who also chaired the Royal Society of Canada International Expert Panel on End-of-Life Decision-Making.

"There's no difference between those patients and patients with what they call physical illnesses."

The federal government tabled legislation Monday that would expand access to medical assistance in dying (MAID), in response to a Quebec court ruling last year that found parts of the existing law unconstitutional.

Some of the proposed changes include removing the clause that a person's natural death must be imminent or "reasonably foreseeable," and in some cases allow people to consent early, if they will lose the capacity to give final consent at the time of the procedure.

Canada's Justice Minister and Attorney General David Lametti said the consultation process yielded "no consensus" on whether mental illness should be included.

He told Galloway that he believes psychological suffering can "absolutely" be as acute as physical pain, and that there's "very little in what Dr. Schuklenk said that I disagree with, in terms of substance."

But the consultation had shown a "deep-seated … reticence on the part of health care practitioners," about making it grounds for MAID.

"From a policy perspective, [there is also] a real challenge in terms of designing a system where perhaps mental illness could be ... the sole criteria," he said, adding that the deadline to respond to the Quebec ruling did not allow enough time to address that. 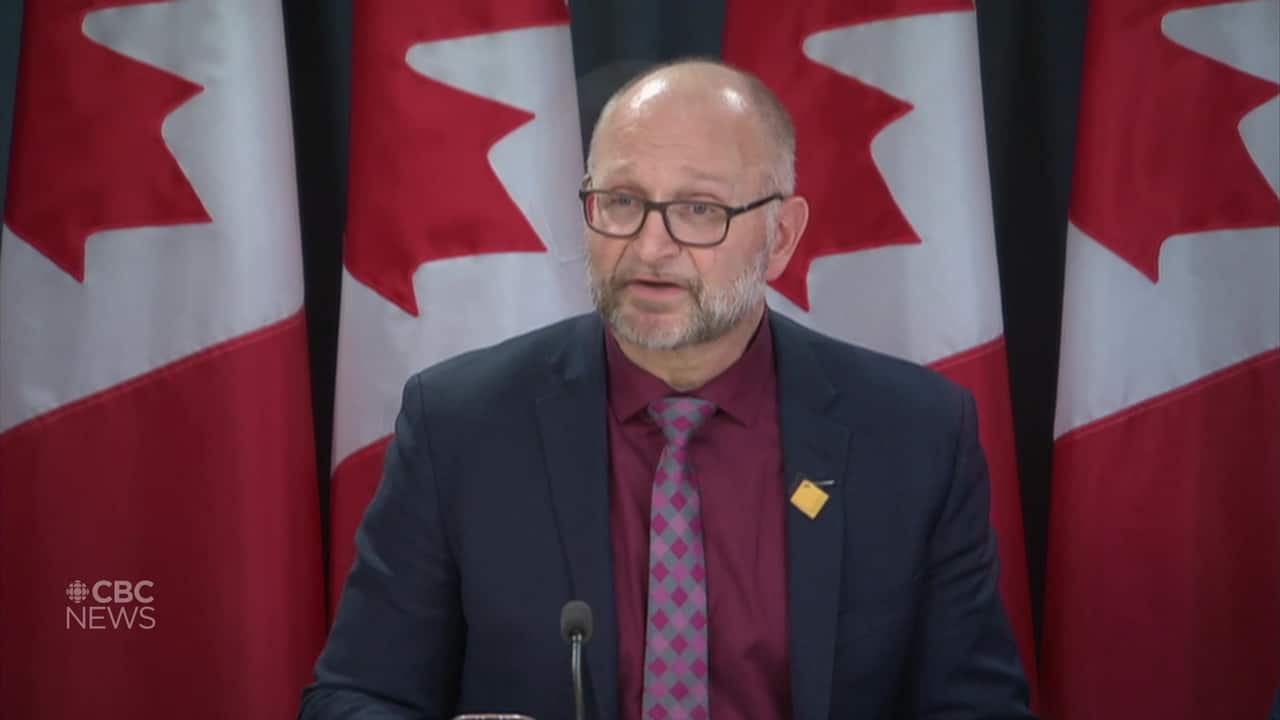 'No one should be faced with such an impossible choice'

The issue will be considered again in a parliamentary review of MAID, due to begin in June, which Lametti described as "part of an evolution that we had envisaged back in 2016."

He said mental health conditions could be accepted as grounds one day.

"We're evolving as Canadian society is evolving," he said.

Schuklenk said the June consultation was the government's way of "kicking the can down the road" and making it "somebody else's problem."

Psychologist and University of Quebec professor Georgia Vrakas said she welcomed the decision to exclude mental illnesses from the proposals.

"As a person who also has lived experience with mental illness, having been living with depression for the past 20 years, I was extremely relieved," said Vrakas, who is also a member of the Expert Advisory Group on Medical Assistance in Dying, which works to ensure MAID policies are guided by evidence-based advice.

Vrakas told Galloway she didn't think it was possible to "evaluate the aspects of mental illness that are supposed to be incurable."

"A recovery is a personal and individual and fluctuating process."

She said she had suffered severe mental distress in the past year.

"There were times where I really just wanted the suffering to end, and I seriously thought about it," she said.

"And here I am right now speaking to you, after having ... access to the services that I needed."

When a person is in the throes of depression, or a psychotic episode, or bipolar disorder, they "can't necessarily make an informed choice," she said.

"It is very difficult to see beyond, 'I am a burden to society. I'm a burden to my family, and I don't want to live,'" she said.

It may be today or maybe in the next 90 days, I will feel like: 'Okay, my life is not worth living.' But several months later?- Georgia Vrakas

She worries that people would end up accessing MAID who could have their suffering alleviated later.

"But several months later, with the several, various access to treatments and time?"

Schuklenk argued that people who are suffering should not be told to wait indefinitely "in the hope that something might come about."

"The fundamental question here remains: Who should make that sort of decision?" he said.

He argued the Quebec court decision was clear that "individual assessment of quality of life is the patient's decision, it's about patient self-determination."