From unopened shampoo to unworn clothes, perfectly good products end up in dumpsters and landfill sites. Why? The Current went dumpster diving with a seasoned scavenger to find out.

Cheaper for businesses to just toss returns than check if they can be resold: Adria Vasil Do you order different sizes of clothing online, knowing you can return the one that doesn't fit?

Did you know the ones you return are sometimes sent straight to landfill?

Online shopping has created a boom in perfectly good products ending up in dumpsters and landfills, according to Adria Vasil, an environmental journalist and managing editor of Corporate Knights magazine.

Amazon has faced accusations of destroying returned items in both France and Germany.

The issue also affects unsold products. Burberry admitted in 2018 that it had incinerated £90 million worth of clothing and accessories in the previous five years. The company stopped the policy last year after a public outcry. 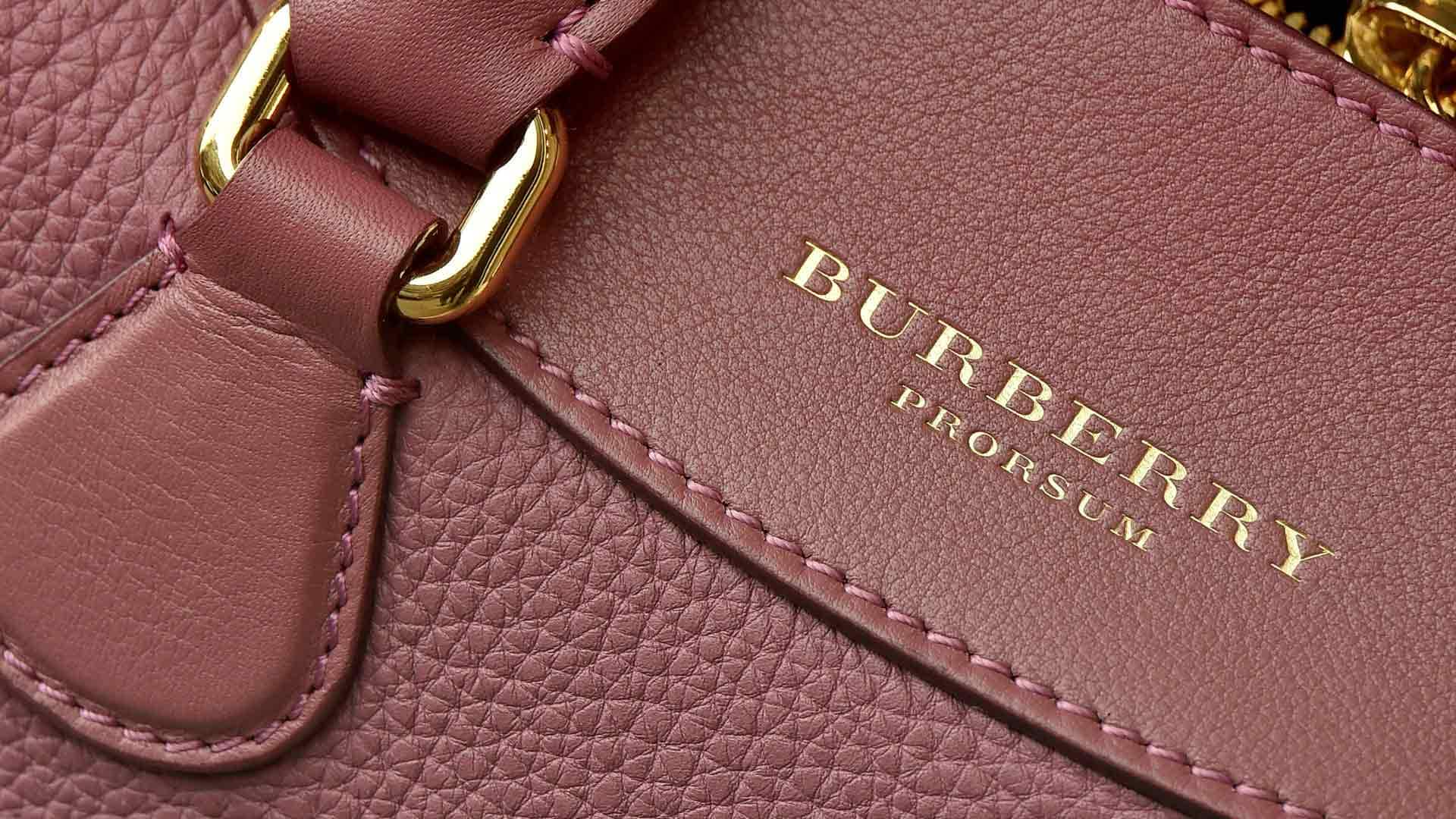 2 years ago
2:39
British luxury fashion brand Burberry is going to stop burning unsold clothes, bags and perfume, and will instead focus on recycling and donating their leftover product. 2:39

Vasil spoke to The Current's Laura Lynch about how consumers can fight the rise in waste. Here is part of their conversation.

How is the boom in online shopping influencing how much good product just goes to waste?

It's pretty staggering. The increase of the volume of returns has exploded by 95 per cent over the last five years. And in Canada alone, we are returning $46 billion worth of goods every year. And you think, OK, what's the big deal? Well, the problem is that — especially when we're returning online — a lot of these products end up going in landfills.

Why? You're returning something that's new and fine?

It actually costs a lot of companies more money to put somebody on the product, to visually eyeball it and say, Is this up to standard, is it up to code? Is this going to get us sued? Did somebody tamper with this box in some way? And is this returnable? And if it's clothing, it has to be re-pressed and put back in a nice packaging. And for a lot of companies, it's just not worth it. So they will literally just incinerate it, or send it to the dumpster.

Do you have an example of something that we might all be doing that could lead to this kind of a waste?

Have you ever bought any clothes online?

We're buying more of our clothing online, but it's actually hard because you don't really know exactly the sizing. So what many of us are doing is called bracketing. We will buy a medium, small and large or, you know, an 8, 10 and 12, and try them all on and then return the two that don't fit. Problem is, the two that we return are actually, in many cases, being landfilled. And the brands do not want to deal with those returns. So they'd rather just dump them. The Current4:26'Last week I found a breast pump ... the only thing broken was the box'
The Current's Ben Jamieson went dumpster diving with a seasoned scavenger. 'People are so wasteful right now — everything can be bought again,' the woman said. The Current is not revealing her name over fears for her employment. 4:26

So are there companies that are trying to curb this practice? Are there solutions?

We're seeing so many clothing brands, in particular, throwing out or incinerating clothes, as Burberry did. They were caught burning billions of dollars of clothes. H&M as well. And it was a scandal, you know, for people in the clothing industry. Finding out, if you're a shopper, that billions of dollars are being burned because they do not want this ending up on the market, and undervaluing their clothes on shelves this year. It lowers the prices, et cetera.

France is banning … having those [returned goods] go to landfill.

And so we're starting to see a shift in attitude. People are actually, I think, really fed up and disgusted by the practice.

Why won't companies give the clothes to charities?

So what can we do as consumers, especially now that we're doing shopping for holidays?

I would highly recommend that you do second-guess your returns. So, think about the product closely and see if there's somebody else who can give it to. If you do not want to return it, can you donate it instead?

Purchase second-hand. A lot of us are buying new goods that we don't really need. And there is an increased trend in second-hand shopping right now. And so I would encourage you to partake in it and to look for brands that are actually part of the circular economy, that are, like Patagonia, repairing, refurbishing and fixing goods at the end of their life so that they can have a second life. And so that we do not end up with so much waste.