Protests in Hong Kong are a source of discord for families here in Canada, says activist

The protests in Hong Kong are causing divisions among families and friends in the diaspora. We talk to two Hong Kong Canadians about what kinds of conversations they're having at the dinner table. 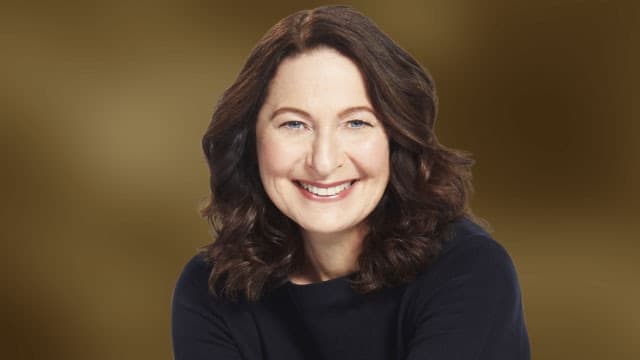 The Current19:56Protests in Hong Kong are a source of discord for families here in Canada, says activist

A pro-Hong Kong activist says weeks of protests in the territory are creating divisions among those in the Canadian diaspora — including among her own family.

"We basically avoid talking about it," said Ivy Li, a member of the Canadian Friends Of Hong Kong, a group organizing support for the protests among Canadians.

Li, who is in her early 60s, is based in Vancouver. She and her three siblings grew up in Hong Kong, but now live in different cities across Canada. In their family WhatsApp group, they've agreed not to discuss politics, but to focus on family issues, such as caring for their elderly mother.

"We are not going to change each other's view, so to prevent any argument, we are just saying that 'Well, we won't talk about it.'"

Since the protests in Hong Kong began in June, a number of rallies have been held in Canada to show support for both sides of the debate. Police have been called in to keep the peace at rallies in both Vancouver and Calgary.

The protests were sparked by a bill that would have allowed extradition to China. Carrie Lam, the territory's leader, has promised the extradition bill is "dead," but protesters argue it has just been suspended, and could be reintroduced. Demonstrators have also expanded their demands to include wider democratic reform, and amnesty for those arrested during the unrest.

To discuss how the unrest is being understood by communities in Canada, Galloway spoke to: