Today on The Current: Our national affairs panel discusses how the ethics report into the SNC-Lavalin affair will affect the federal election; plus, we look at a Google Earth project to celebrate Indigenous languages, and whether it could be doing more to preserve them; and we listen to Episode 4 of CBC podcast Finding Cleo. 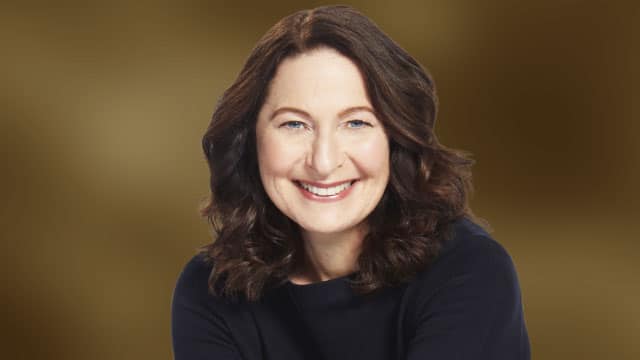