Our political panel discusses Jane Philpott's resignation from cabinet, and what it means for the prime minister and the deepening scandal surrounding SNC-Lavalin.

Trudeau 'wanted the best and brightest from outside politics' for his cabinet, says Susan Delacourt

As the SNC-Lavalin affair prompts another cabinet resignation and intensifies scrutiny on political conduct, one commentator notes that the two women questioning political integrity aren't lifelong party politicians themselves.

"Jody Wilson-Raybould and Jane Philpott are not long-time Liberals. They were not working in the trenches back in the day," said Susan Delacourt, national columnist and Ottawa bureau chief with the Toronto Star.

Before entering federal politics, Wilson-Raybould was Crown prosecutor for British Columbia and an Indigenous leader in the province. Philpott was a physician and academic. Both were first elected in 2015, and appointed to the justice and health portfolios, respectively, in Prime Minister Justin Trudeau's first cabinet.

Delacourt said putting them in prominent positions "sent a signal that Trudeau wanted the best and the brightest from outside the world of politics."

"This is not a government of long-time Liberals," she told The Current's Anna Maria Tremonti.

"And long-time Liberals will tell you now you're seeing the problem of that."

Philpott resigned as president of the Treasury Board Monday, saying she has "lost confidence" in how the government has dealt with the SNC-Lavalin affair.

The Current requested an interview with Philpott, but she was not available.

Her departure followed that of Wilson-Raybould, who resigned from cabinet on Feb. 12. Last week, she testified before the Commons justice committee, saying she faced intense political pressure and veiled threats to intervene in the case of SNC-Lavalin. The Quebec engineering company is facing allegations of fraud and corruption in Libya, but has pleaded not guilty.

The prime minister refuted her testimony, saying "I completely disagree with the characterization of the former attorney general about these events." 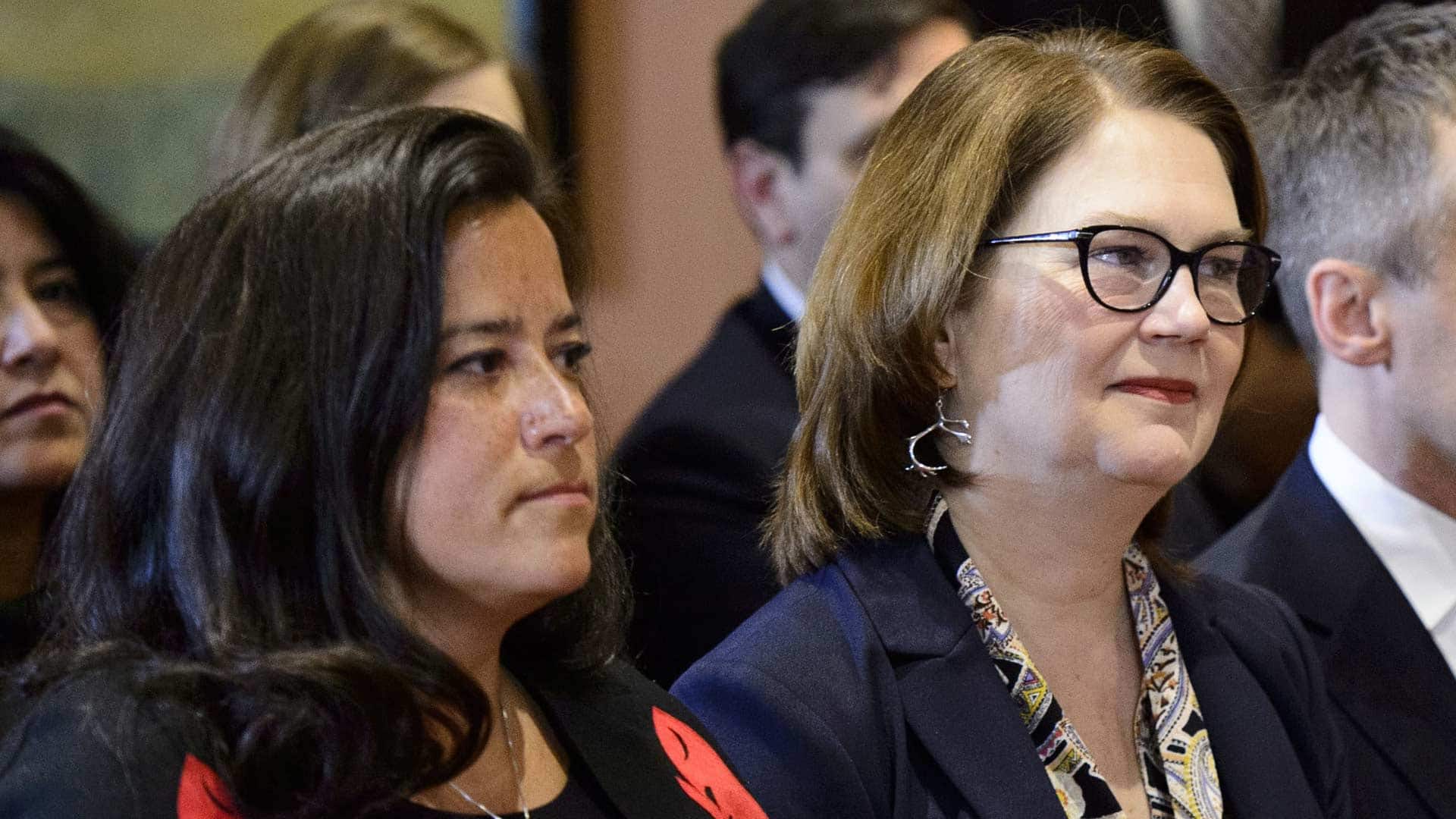 How deep a political crisis is the SNC-Lavalin affair? | At Issue

2 years ago
9:36
In a matter of weeks, the Liberal cabinet has lost two key ministers, and things don't seem to be getting any better for Justin Trudeau and the PMO as the SNC-Lavalin scandal deepens. So, what do we make of these cabinet losses? How deep a political crisis is this? And what is the damage? The panel is here for another special edition of At Issue. 9:36

To discuss what the deepening crisis means for the federal Liberals, Tremonti was joined by: