New CBC doc 'Pugly: A Pug's Life' looks at the short-snouted pups and their owners

Pug owners say they're never more than a pug-hug away from a better day, and if you take a peek at Instagram, you'll find plenty of people who adore their pug-faced pooches. It's clear that pugs' popularity is on the rise, but so too are the health problems associated with the breed. We take a look inside the world of pugs and those who love them.

'The motto for pugs is multum in parvo — a lot in a little,' says rescue worker

A new CBC documentary explores how the popularity of pugs has exploded in recent years.

One woman in the documentary who works with a pug rescue says she loves them for their bold personalities.

"The motto for pugs is multum in parvo — a lot in a little," explained Blanche Axton, foster co-ordinator at Pugalug Pug Rescue.

"They're a very bold, in your face, 'Hey, how do you like me so far?' kind of breed. And I think it appeals to people — it certainly appeals to me," she told The Current's guest host Matt Galloway. 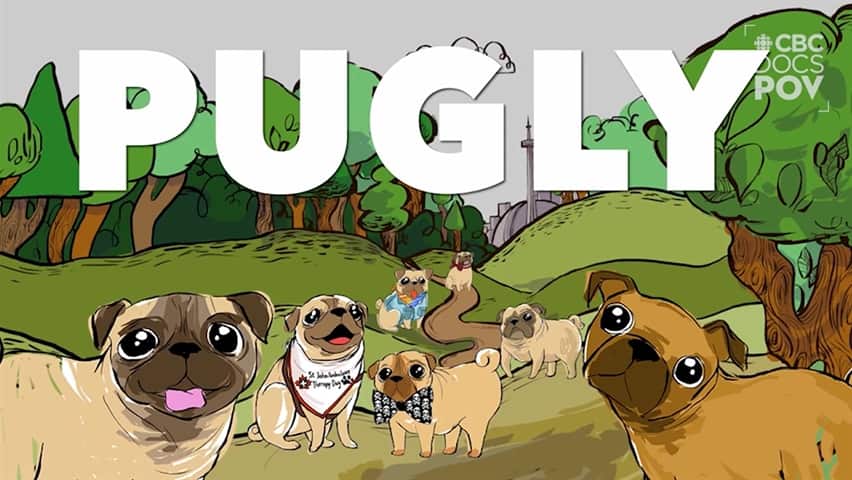 2 years agoVideo
1:03
What makes pugs so lovable? And why is their breed wrought with problems? Some pug-devotees are on a mission to save them and educate humans. 1:03

The brachycephalic dogs are the subject of a new CBC Pov doc called Pugly: A Pug's Life, which explores their popularity, but also the health problems they are prone to.

The short-snouted canines are predisposed to numerous disorders including eye, respiratory, and skin issues.

Axton says that significant life changes in a family such as a divorce, an illness or a death can lead to the dogs being abandoned, but she also sees pugs surrendered due to their health problems.

The dogs are given up due to "illness in the animal itself, that the owner can't afford," she said. "In some cases, they can't even afford the diagnostics to figure out how serious it is." 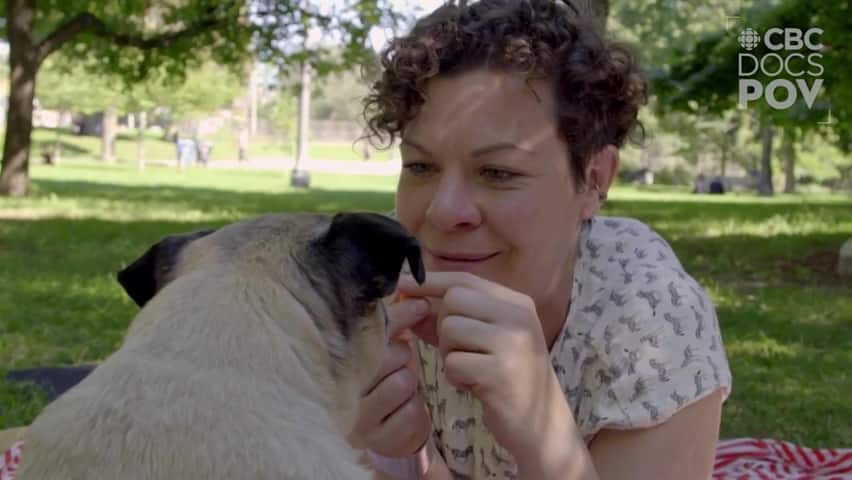 Pugly: The Beauty of Pugs

2 years agoVideo
0:33
They don't judge you, and love you unconditionally - how pug-devotee, Blanche Axton describes the beauty of pugs. 0:33

To explain the world of pug owners, breeders and the dedicated people who rescue them, Galloway talked to:

The documentary is airing on CBC-TV tonight, Friday 11 Jan., at 9pm local time, and 9:30pm in Newfoundland, or is available online on the CBC Docs POV site.