Gone with a Trace: The story of lost items on the US/Mexico border

Many objects have been found in the no man's land along the U.S./Mexico border. .. the only trace of the thousands who take the smugglers routes to what they hope is a better life. Two men turned those pieces of other people's lives into an art and soundscape in today's documentary.

Watch an American Sign Language interpretation of the documentary Gone With A Trace, featuring Kathy Munro: 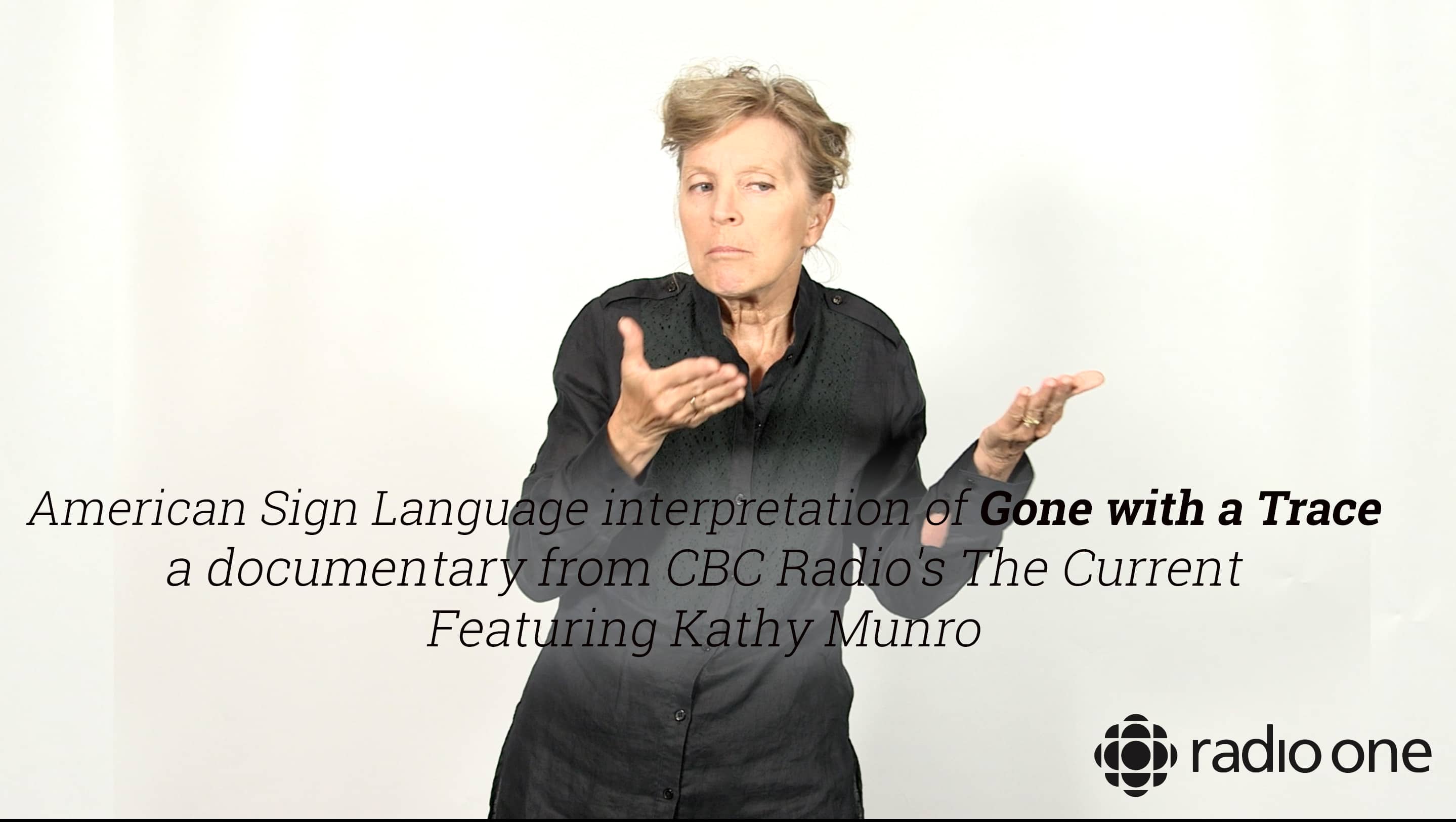 Gone With a Trace

Many objects have been found along the U.S./Mexico border, the only trace of the thousands who take the smugglers routes to what they hope is a better life. Two men turned those pieces of other people's lives into art and soundscape in today's documentary.

Every year, thousands of would-be migrants put it all on the line in making their way north from Mexico, and trying to cross through the sweltering no-man's land that forms the U.S. border. Hundreds will die on their journey. Hundreds more will be picked up by border patrol agents. But every year, some will successfully slip into the Land of the Free.

Already, nearly one third of the border between the U.S. and Mexico is walled off by border fences, and many Americans want to see that expanded.

But others, such as the California-based artists Richard Misrach and Guillermo Galindo, are calling instead for increased compassion. These two artists are amplifying their message by designing a unique new art project made up of the everyday objects that are lost or abandoned along the border by those seeking a better life. We spoke to the artists for our documentary Gone With A Trace, part of our season project, By Design.

Have a look at some of Richard Misrach's photographs, including pictures of some of the instruments Guillermo Galindo has built.

Gone With A Trace was produced and edited by The Current's senior producer and documentary editor Joan Webber. The video is interpreted by American Sign Language - English Interpreter, Kathy Munro. Video produced by Andrew Budziak, Julia Pagel and Tanya Springer.