Public Safety Minister Bill Blair says the decision to bar Canadians abroad with potential COVID-19 symptoms from boarding commercial flights was made out of "an abundance of caution."

'We're not forbidding them from entry into the country,' the public safety minister told The Current The Current8:37Canadians abroad with potential COVID-19 symptoms will get 'enhanced consular support': Blair

"We're putting in place very significantly enhanced consular services so that we assist those Canadians to deal with their illness, to get access to quality healthcare in place and shelter in place," Blair told The Current's guest host Anthony Germain.

On Monday, Prime Minister Justin Trudeau announced that Canada's borders would close to travellers who are not Canadian citizens or permanent residents.

At the same time, Trudeau told Canadian travellers outside of the country that "it's time to come home," but announced that his government has instructed airlines to deny boarding to Canadian citizens showing symptoms consistent with COVID-19. 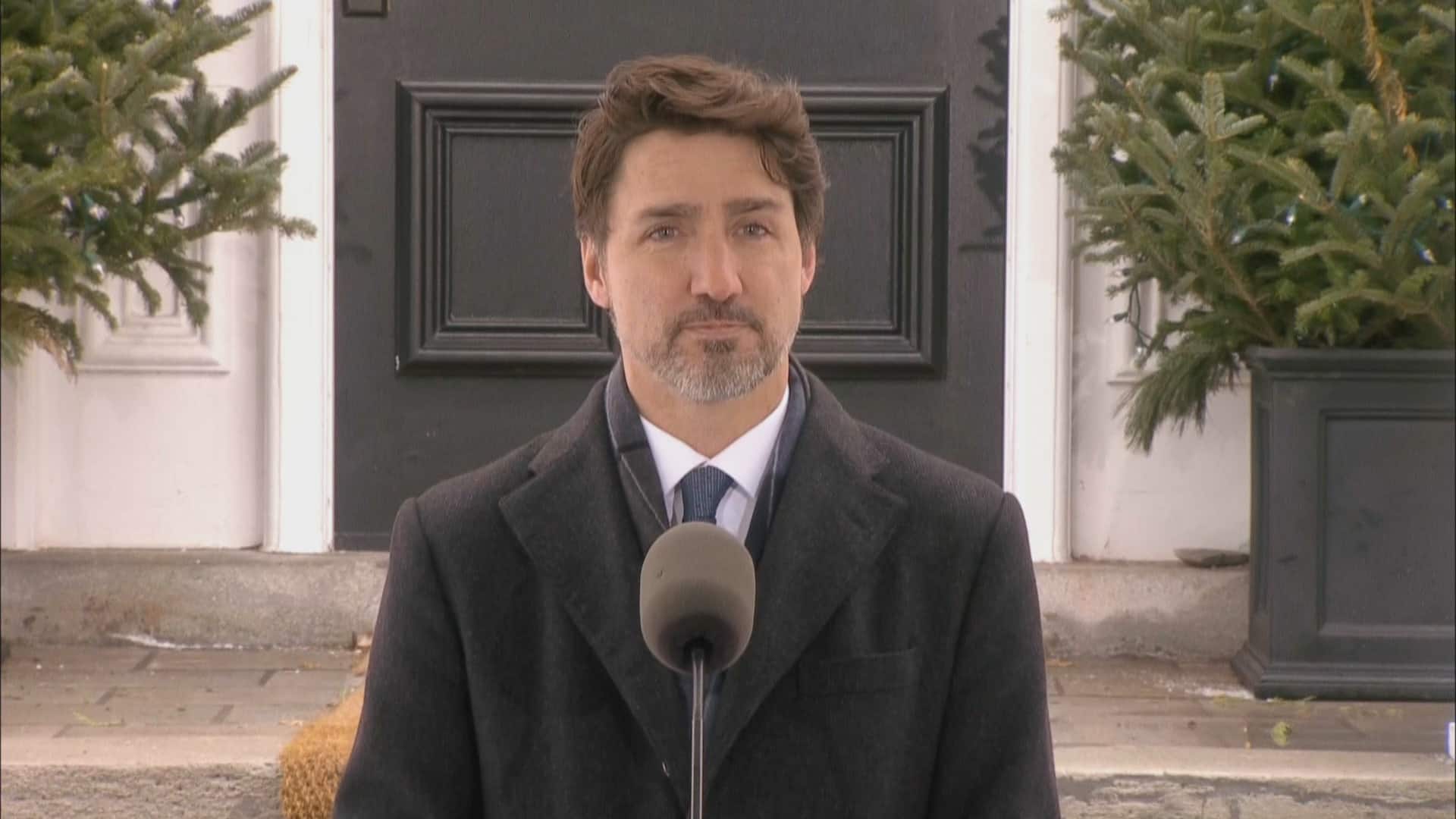 Financial supports on the way to help 'millions of Canadians': Trudeau

12 months ago
22:01
Prime Minister Justin Trudeau says a package of special financial supports is on the way to help millions of Canadians and businesses get through the COVID-19 crisis. 22:01

Blair defended the decision Tuesday on The Current saying that the government is not barring any Canadian citizens entry from the country — a constitutional right.

Citing existing airline rules that allow airlines to bar passengers who may present a risk to others, Blair says the move is being made out of "an abundance of caution."

"We're not forbidding them from entry into the country. What we are discouraging is that they would get on a crowded plane and make others ill," he said.

Michael Bryant, executive director of the Canadian Civil Liberties Association, told CBC News that barring Canadians from flights because they are symptomatic essentially strips them of their right to enter the country. He added that he would consider launching legal action to challenge the decision.

While the new measures will exempt foreign travellers from entering the country, there are exceptions including for air crew, diplomats, immediate family members of citizens and, "at this time," U.S. citizens, Trudeau said.

The government has been criticized for its decision to keep borders open to Americans.

"Our major source of case importation, as has been clear for the last couple of weeks in Canada, is the United States," said David Fisman, a professor of epidemiology at the Dalla Lana School of Public Health.

Fisman says that due to problems with and delays in testing for the novel coronavirus in the United States, some metrics suggest that the number of cases could be in the tens of thousands south of the border.

"Closing off the border with the United States, I think is politically and economically a non-starter, and I think that's reflected in the guidance from the federal government," Fisman said.

"But that means that by sealing ourselves off for most of the world — except for this very large country that we live right next to that has uncontrolled transmission of COVID — we're not going to keep COVID out of the country."

Blair told The Current that the government's decision was based on recommendations from public health officials and that they are monitoring the situation "on an hourly basis."

He acknowledged that the government will be required to take additional steps moving forward.

"We're encouraging [Canadians abroad] to get home on commercial flights, or otherwise, as quickly as possible, because we think that that's in their best interest."