As the federal government works on its framework to legalize marijuana, Meaghan Thumath of the BC Centre for Disease Control makes the case for other illicit substances — like heroin — to get the green light as well. 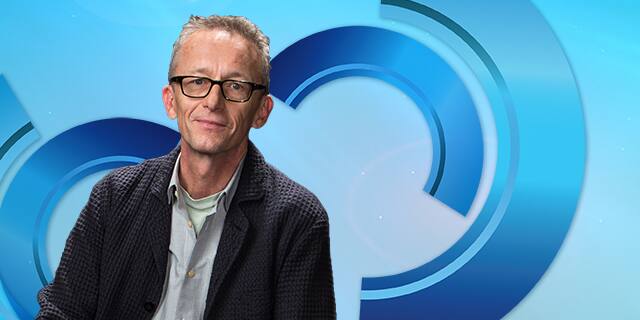 Marijuana will be legal by July of 2018.

After that happens, Meaghan Thumath a senior practice leader for the BC Centre for Disease Control, argues the government should consider a regulated form of legalized opioids — like heroin — as well.

Heroin is really another medication, it's another  opioid  and the distinction between something being legal and illegal is in my opinion, and many others, quite arbitrary.- Meaghan Thumath

Thumath was involved with the NAOMI trials, which studied the use of prescription heroin to treat drug users in Vancouver from 2005 to 2008.​

To Thumath, a registered nurse, heroin is simply a way to treat a person's pain — regardless of whether it's physical or emotional trauma.

"One of the mythologies about prescription heroin is that people are doing it to get really high. In my experience, they're actually just taking enough to treat their pain and often they're very able to talk and carry on a conversation immediately afterwards, engage in a counseling session, [or] see a primary care physician."

Thumath says there's evidence that legalizing heroin would not only help people stop using other drugs, but it might also drive substance users away from the illicit market and the drugs that are endemic to it  — fentanyl and carfentanil.

As for concerns about sanctioning an addictive drug for recreational use, Thumath says she supports drug regulation and notes there is a tendency for people to think of legalization in a binary way —  going from prohibition to legalization with nothing in between.

"Drug regulation says there are approaches or ways to do this in different ways. So there is prescription, pharmacy models, unlicensed sales. And for me, with heroin, it will really have to be community by community."

To Thumath, the overdose crisis in B.C has been overwhelming and she thinks society should consider all the "creative ideas on the table."

However from her clinical experience she has found that people who want to use drugs often want to do so for other reasons than just getting high.

"They want to get high because they have nowhere to sleep, they have terrible living conditions, they don't have belonging or community," she says, noting that once those other determinants of health have been dealt with, she's found that clients don't necessarily want to get high.

Given B.C has lost more people to overdose deaths than traffic accidents, to Thumath it is clear the current approach to drugs isn't working.

This is a crisis and we have to get out of the box thinking.- Meaghan Thumath