Alberta is the only province that allows apartments and condos to exclude residents under the age of 18. A new advocacy group wants that to change, to allow for more family-friendly housing. But the province's condo owners are having none of it. We hear a defence of adult-only living. 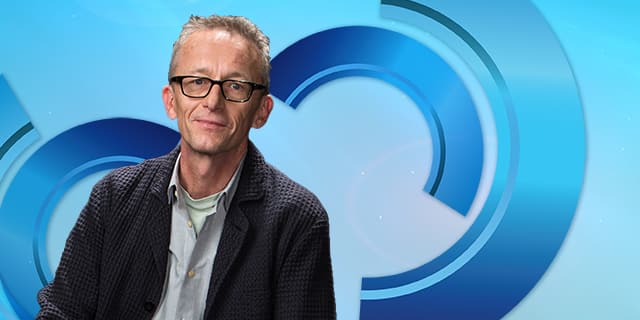 The 1808:18Don't mess with adult-only residences

Alberta is the only province that allows apartments and condos to exclude residents under the age of 18. But that might come to an end soon.

An Alberta court decision earlier this year stipulated that age must be considered a prohibited ground of discrimination under the Alberta Human Rights Act. The provincial government has a year to update various bits of legislation, which could mean the end of adults-only condominiums.

But Anand Sharma, a condo manager and president of the North Alberta chapter of the Canadian Condominium Institute, says buildings should be able to keep children out.

We're not talking about people who are anti-children. We're talking about parents and grandparents who are moving into different phases of their life.- Anand Sharma,  North Alberta chapter of the Canadian Condominium Institute

"It's a complicated case, but to be quite honest, this is a right that's been afforded to Alberta condominium owners since the inception of condominiums here in our province. And many people have made key investment decisions around age-restricted buildings. And we're not talking about people who are anti-children. We're talking about parents and grandparents who are moving into different phases of their life, they're looking for a peace-and-quiet kind of neighbourhood and buildings... so really it's a lifestyle choice"

Sharma also says that laws and restrictions are part of the nature of condominiums.

"Our bylaws are very clear and people are given their bylaws in advance of purchasing... there's lots of restrictions in condominiums, not just 18+. People can't have pets, people can't do a number of things. So it really is a covenant, it's a set of rules that you have to be comfortable with. There's benefits to condominium living, but some of the downside is it's a rules-based community. It's a corporation, and it's a community. So the rules are very important."

Sharma also says the number of age-restricted buildings in Alberta is quite small, though they have no hard numbers.

The provincial government has until January 2018 to announce how age will be included as a discriminating factor in Alberta's human rights act.