Rethinking the weekend: how to prevent work from seeping into your down time | CBC Radio Loaded
Tapestry

Rethinking the weekend: how to prevent work from seeping into your down time

Do you ever find yourself judging the weekend by the extent to which it recharges you for the working week? Writer Sheridan Voysey suggests beating this habit with the idea of ‘sacred inefficiency.’ 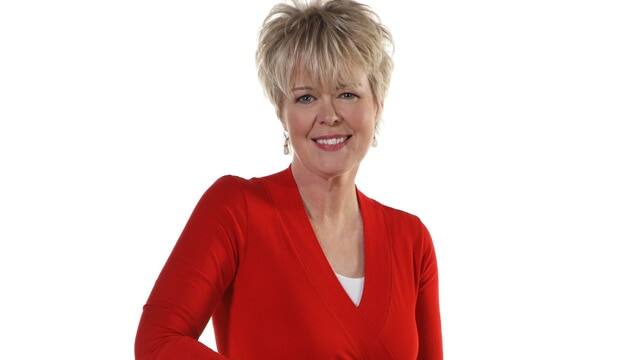 Tapestry23:11Rethinking the weekend: how to prevent work from seeping into your down time

Recently, on a long weekend, Sheridan Voysey sensed that something was amiss.

Between writing books, preparing columns for BBC Radio and producing podcasts, Voysey realized he was using all of his breaks to recharge for the week ahead.

"There's just this kind of ingrained habit that on Sunday night I look back over the weekend and I kind of judge it based on how ready I feel to face Monday in the office," Voysey said to Tapestry host Mary Hynes.

On the surface that doesn't seem wrong, but Voysey argued in a Times of London column that it's a sign of a work-centred worldview — that even the weekend has to be put towards being a better employee come Monday morning.

Without what Voysey calls "sacred inefficiencies," he said the human experience gets reduced to just work.

"We ought not to be counting all the minutes and making sure we're packing them full of every little bit of achievement we can possibly squeeze into them. We [need] moments where we just are," said Voysey.

"Yes, we are workers, but actually we are also people who play and we are people who befriend others and we do service in the community and we enjoy art."

If the weekend as a whole is directed toward recovery from work, Voysey argued, than it devalues those other activities. He said that in the back of his mind during his free time, he would find himself analysing if this was the best possible use of his time, or if he could be more productive.

It was one of the reasons he disliked watching television — it consumed his time but didn't seem to add any material value to his existence. This led to disagreements with his wife over what to watch, and whether it was worth their time.

"She's the one who's watching Big Bang Theory and I'm kind of saying 'well hang on, there's got to be something more educational that we can watch'" said Voysey.

He's since let go of that productive impulse. He said it shouldn't matter whether all of your time is productive; sometimes it's okay to relax without thinking how it will serve you later.

To avoid that hyper-productive way of thinking, Voysey added he now starts every day with 10 minutes of silence and reflection. As a Christian, that time is about communicating with God — but it's also about slowing down and putting work in its place.

"I am a child of God. That is my first and primary identity. And … if I can really go deep into that —find my deepest sense of meaning, purpose, significance and security— then work can actually fall into its secondary place," he said.