More than just a game: the zen power of Tetris

Scientists say playing a video game of Tetris can get you into a 'flow state'. It's when you focus so completely on a single thing that everything else fades away, including your anxieties. 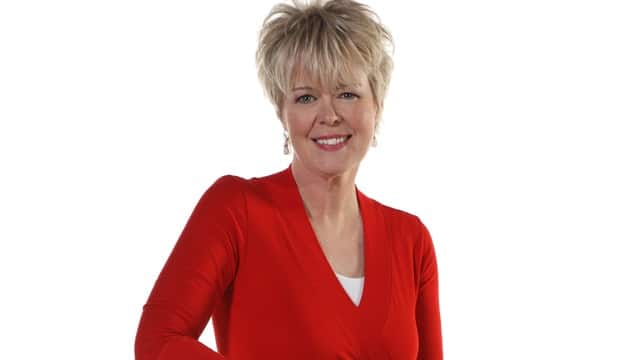 Tapestry11:29More than just a game: the zen power of Tetris

When Jonas Neubauer, the seven-time world champion of Tetris, plays the classic video game the rest of the world disappears. His eyes fixate on the falling blocks and his hands move by instinct. Friends have told Neubauer that he rarely blinks while he plays.

"I would play for eight hours and I wouldn't even notice," Neubauer said. "You just kind of override all these basic bodily functions."

That ability to so heavily focus an activity is called the flow state and this video game staple can be an effective means of accessing that state of being — even if you're not a world champion.

What makes Tetris particularly useful in creating a flow state is its combination of visuals and challenge, said Neubauer, who came in second in the Classic Tetris World Championship last year.

The pieces appear faster and faster the longer you play, challenging the player's reflexes.

"It's very hypnotic to see [tetrominos] come down," said Neubauer. "It's non-stop actively engaging your brain so it's a constant problem solving. It never ends even when you lose. There's always another game so it just has that endless quality to it."

A new version of the game, Tetris Effect, takes this idea a step further. Originally released in 2018, the new iteration can be played in virtual reality, asking players strap-on a headset to become further immersed in the game's playfield.

Tetris Effect includes more subtle changes, like adding animations around the falling blocks and tying the music to the player's button presses.

Zack Hines reviewed Tetris Effect for the tech website Engadget, where he called the game a kind of therapy, especially as a writer and screenwriter.

"You just constantly have these complicated thought problems running through your head. And when you're sitting down playing Tetris Effect you don't have space for those thought problems," said Hines.

"So when you stop playing and you emerge from it, it feels like you have turned off your active mind for some length of time. It feels like you can look at the problems you had before this with a fresh viewpoint."

Psychologists have taken note of Tetris' ability to hone in on the flow state, and have been using the Soviet stacking block game in research. So far, experiments have proven it's effective at creating a momentary thought-provoking zen.

In 2018, the Life Events Lab at the University of California Riverside wanted to study the effects of flow on anxiety. The researchers specifically wanted to see if flow could mitigate the distress caused by waiting for something you have no control over — like waiting for test results or the outcome of a job interview.

For their test, participants were told the study would judge their physical attractiveness. They were given a questionnaire and they had to take a photo. While a group of participants waited for results, they were also asked to play Tetris on a computer.

They had to play a hard mode, an easy mode, or an adaptive mode (one whose difficulty changed based on the player's skill). Kyla Rankin, the lead researcher on this study, determined that the players in the adaptive mode experienced the most flow, but that it was achievable no matter how you played the game.

"Overall in our sample, people who experienced the most flow were less worried about the results of their feedback," said Rankin.

Rankin noted that the flow state can be tricky to achieve, depending on a person's skills and interests. Tetris is not unique in its ability to achieve flow. Activities as varied as gardening and painting can induce the state as well.

"One of the main components is this delicate balance of challenge and skill. So this flow state is achieved when the activity challenges you and pushes the boundaries of what you're capable of, but still provides goals that are achievable."

So if you need some worry-free distraction, Tetris could be an effective tool.