How to enjoy Christmas in 2020: lessons learned from Jewish holidays celebrated virtually

Christmas this year might be unlike any other. But the Jewish calendar has already had many celebrations this year during isolation. S. Bear Bergman wants to share what he’s learned this year by celebrating virtually.

One Jewish principle that can help is “hiddur mitzvah,” which means making the obligation beautiful. 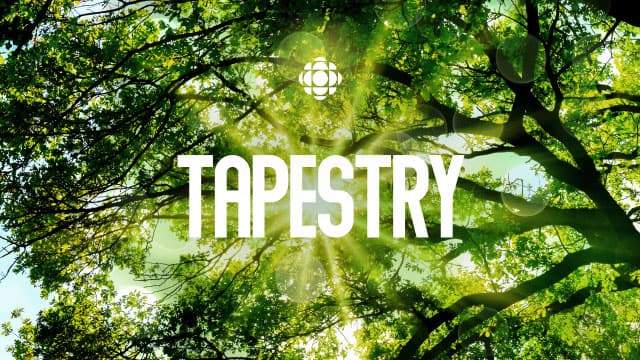 S. Bear Bergman was not excited for Passover in 2020. With Ontario's lockdown restrictions in place in late March, it meant Passover would have to be held over video chat.

And that made Bergman feel cranky. How was he supposed to celebrate a communal Jewish ritual, without the extended family to celebrate with?

He did it anyway, and realized quickly that he was enjoying a distanced Seder.

"Having all of the faces on the screen seemed like it would just be sort of a pale imitation, but it's not just their faces," said Bergman, one of founders of children's book publisher, Flamingo Rampant.

"It's their whole everything: all the same terrible jokes, all of the same backhanded compliments about my hair."

With Hanukkah over, Bergman believes that he's built some techniques for enjoying distanced traditions — ones that'll likely work for Christmas.

The first thing Bergman noted, however, is that Christmas has a heavy burden that the Jewish holidays don't carry with them.

I got to see a lot more people than I would have under other circumstances.- S. Bear Bergman

Decades of movies, television specials and advertisements have developed the idea that Christmas has to be perfect, or else it'll be depressing for everyone.

"I always felt watching other people get ready for Christmas and plan their Christmas things, that it seems to me that Christmas only has two possible outcomes. And one of them is magic. And the other one is ruin," Bergman said.

The first step to enjoying a distanced gathering is to lower the stress that goes along with it. If it goes well, consider that a win, Bergman suggested.

Part of what made Bergman's celebrations special were the people, which it's worth considering that a gathering might have more people this year — not less. Christmas dinner over video chat may not feel exactly the same, but it's easier to attend when you don't have to leave your house.

Bergman, who's based in Toronto, had friends from the United States and United Kingdom attend a Seder for example.

"I got to see a lot more people than I would have under other circumstances, because I was able to invite people from far away who would never have been able to travel to our Seder in person," Bergman said.

The food is a little trickier. Holiday meals often aren't meant to be eaten by one, two, or even four people. Bergman has a 22-quart pot to cook matzo ball soup — way too much for his immediate family.

Bergman's advice is make it anyway and then deliver the extras to people you care about. Bergman's household is used to feeding a lot of people, and this year, he'll likely be taking a lot of his extras either to friends and family, or to charitable organizations.

Then there's the video dinners themselves. Bergman suggested that reading a poem, asking elders about their firsts (first car, first computer, etc.) or doing a group cooking class can be great ways to bond through the season. 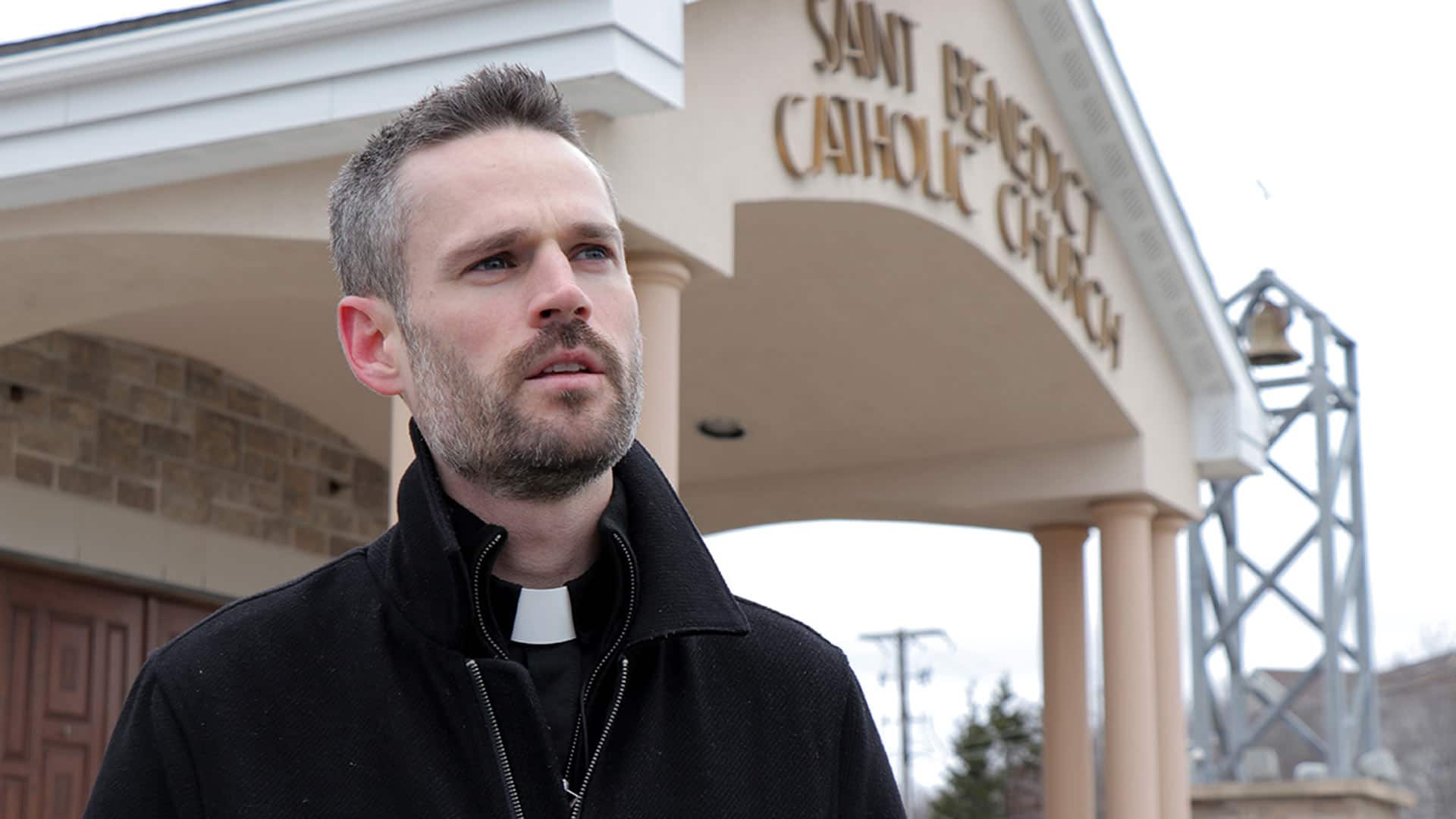 Faith communities have moved many of their services and support programs online.

One Jewish principle that Bergman has found really useful is "hiddur mitzvah," which means making the obligation beautiful. Essentially, the principle asks participants to put real effort into celebrating a tradition. The exact nature of what it should look like is up to the person, but it's the effort that counts.

In a year where little feels special, Bergman believes that this emphasis has helped virtual holidays feel alive and vibrant.

"It's not terrible to just sort of do it. But it's holier as my youngest child would say, God likes it better when you take the time to make it special," said Bergman.