Instead of new resolutions, one writer argues we should improve old habits | CBC Radio Loaded
Tapestry

Instead of new resolutions, one writer argues we should improve old habits

David Cain proposes a new tradition — "The Depth Year" — where you don't start anything new, but focus instead on what you've already begun. 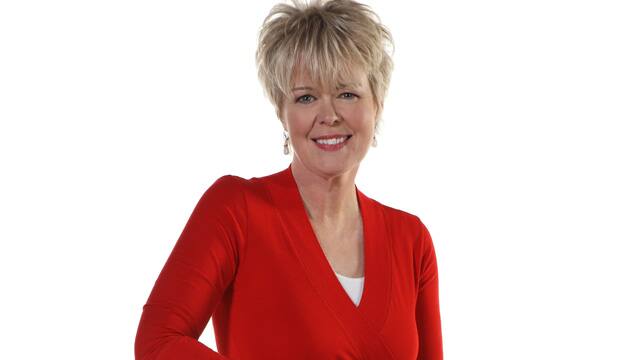 Tapestry18:23Out with the new… and in with the old

Whenever David Cain wants to improve his life in some measurable way, he usually explored it in the form of an experiment, for example: washing dishes by hand for a month or reading a book a week.

But recently on his blog, Getting Better At Being Human, Cain wrote about an idea that struck a chord with his readers — to dedicate a year to "Go Deeper, Not Wider."

"I just imagined this tradition that we had where you take a full year where you don't acquire anything new and you don't start any new hobbies," said Cain.

"You work with what you've already got. So the idea would be you go deeper into what is already accessible to you instead of trying to gain access to new and other avenues of entertainment and self-development."

The response was immediate. One reader started a Facebook group devoted to the idea; someone else launched a blog; and dozens more volunteered what their depth years would look like.

Cain conceded that he wrote about the Depth Year more as a concept without the structure and rules he usually attributes to his personal experiments.

He believes a lot of us have a "sweet tooth for novelty," but that fascination with newness can keep us from having the most rewarding experiences.

"It occurred to me that if I was in a prison cell with just those things, I would totally become the accomplished guitarist, and the polyglot, and the painter that I kind of pictured in my head that I would be when I bought those things," he said.

"So I thought, why would that constraint be so helpful? Why would it be helpful to be in jail and it's because we're such suckers for novelty."