How I became a singer after music was taken from me

When D!XON's family's converted to fundamentalist Islam when he was a teen, music was suddenly forbidden and his dream of becoming a singer seemed impossible. Now, D!XON opens up about his tumultuous journey to becoming a pop singer. 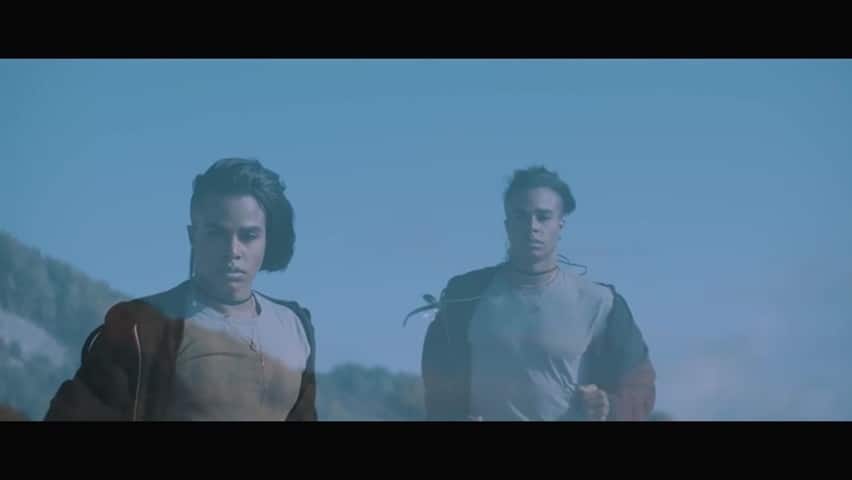 Sheldon Dixon opens up about his tumultuous journey to becoming a pop singer.

4 years ago
1:04
Sheldon Dixon opens up about his tumultuous journey to becoming a pop singer. 1:04 Tapestry30:04How I became a singer when music was taken from me

D!XON was born be a musician. It was in his genes - his family in Trinidad were all very musical. Encouraged and groomed by his mother, who was a model at the time, he studied singing from an early age and was excited when he was accepted into the musical theatre program at a performing arts high school.

The summer before he was to begin at that school, Dixon found what he thought was a Bible in their house. His mother was mortified that her son mistook the Quran for the Bible. So she decided to get serious -  very serious - about her faith, for herself and for her children.

Among the many sudden lifestyle changes that sent Dixon reeling when the family converted to fundamentalist Islam, "no music allowed" was the worst. He was forbidden to listen to or make music, and he was taken out of his performing arts high school, which derailed his aspirations for a career in music for several years.

D!XON eventually moved in with his grandmother and was able to start recording music again. But it wasn't until he met musician Osama Vers-Atile Hussain, that Dixon discovered how music and Islam can co-exist.

Click LISTEN to hear the full documentary "A Pirouette in the Mosque" by Tapestry's Rosie Fernandez.

Explore the music used in the documentary on:

The Glowsticks on  Spotify

5. ASIO -  Ben Cristovao and The Glowsticks

6. One Day Older - The Glowsticks