Here's why people bully - and how we can stop it

Find out the science behind bullying, between humans, animals, and plants, and how to stop it

Read the full transcript of this episode.

Not everyone is excited to go back to school. For many Canadian students, back to school means back to daily torment from bullies. For Tai Poole, the 12-year-old host of CBC's Tai Asks Why, bullying was something he dealt with on a daily basis in elementary school.

"This one person made that whole year miserable," Tai recalls. "He and I actually used to be good friends. And then he just turned totally evil. And he's continued to be from that moment just like a total jerk."

Tai isn't alone. One in three Canadian students report being bullied. That number jumps for LGBT students, who are discriminated against three times as much as heterosexual students. And the tormenting doesn't stop once school is over. 40 percent of adults experience workplace bullying on a weekly basis. So why is it so universal?

Bullying is "part of the evolutionary strategy"

"Bullying is probably ubiquitous amongst life itself,"  said Tony Volk, a developmental psychologist at Brock University.

"You've got the pecking order in chickens… But you could also probably see it amongst trees that compete with each other. Some bushes will inject toxins into more developing species beside them.

"So the strategy of being aggressive to weaker individuals is for better for worse part of the evolutionary strategy in general," he told Tai on a recent episode of Tai Asks Why.

That's right - even trees and bushes get bullied. Volk says that bullying is different from regular aggression because it involves a power imbalance.

Bullies across the animal kingdom are generally after three things: resources (like food or lunch money), reputation (or popularity), or reproduction (like a date, or a mate).

"This power imbalance doesn't necessarily mean physical size. It can be anything that there's a weakness the victim can't defend themselves against. So it could be social, it could be their appearance, the way they talk, the way they look," said Volk.

Bullies across the animal kingdom are generally after three things: resources (like food or lunch money), reputation (or popularity), or reproduction (like a date, or a mate).

But who gets bullied for these things depends on where they are exactly on the power scale.

"It wouldn't be really effective if a Grade 12-er went in and started beating up a grade one-er. Nobody would be impressed by that because that's not a sign that you're tough or that you can defend yourself," he said.
"So it's really a way of intimidating others by putting on a display that on the one hand shows that you can be dangerous, or tough. But on the other hand is not likely to cost you anything."

According to Volk, there are two types of bullies. 20 percent of bullies are the "bully victim," which is someone who bullies because they are being bullied themselves, whether at home or at school, and are seeking to regain some power. The rest of bullies are what Volk calls "pure bullies."

"These are people who typically aren't being picked on by other people. They don't have deficits in self-esteem and mental health and what they lack is a sense of humility which gives them this personality trait that's really predatory," he said.

"If you're low in humility, the opposite of that is arrogance. You think you're better than others and if you take that perspective it's pretty easy to understand how that makes you want to take advantage of other people because, well, you're better, you're smarter, you're better looking. So why shouldn't you get things that somebody else does if that's your personality trait. It's a much better predictor than things like anger, impulsivity, or even low empathy."

Teens and tweens are particularly at risk of having lifelong effects from bullying.

"There are interesting experiments that neuroscientists have done to show that being excluded being socially rejected or ostracized have particularly intense effects on young people," said Suparna Choudhury, an assistant professor in the division of social and transcultural psychiatry at McGill University.

Choudhury's research looks into the effects that bullying can have on a person's DNA. Recent studies showed that twins who were bullied had structural differences in their genomes than their non-bullied siblings, and as a result, they had different ways of managing and regulating stressful experiences in their lives.

"The outcomes can be enduring in one person's lifetime and they may even be transmitted into the next generation. Social experiences, early life experiences whether negative or positive, leave these lasting imprints on our bodies and our genes, and so bullying, an obvious adverse experience during early life can change later experiences and our abilities to deal with certain situations by modifying our genes," she said.

How to get rid of bullying

To stop people from bullying, Volk said, families and teachers need to tap into a bullies' sense of superiority and get them to use those skills for good.

"You can compete, you can get things that you deserve, but you don't see yourself as better than others, you're just somebody who has a different set of skills or talents that's just as valuable as everybody else around you. And if you can shift people along that way then you can make a significant difference."

Volk is piloting a program where known bullies are given jobs around the classroom, to make them productive instead of abusive.

"If we can make them a central figure in a good way, a leader who stands up to bullies, a leader who greets people in the class, you're kind of killing two birds with one stone in that they get what they want, but nobody gets hurt."

Get the full story from Tai Asks Why Season 2 episode What's the science behind bullying?. 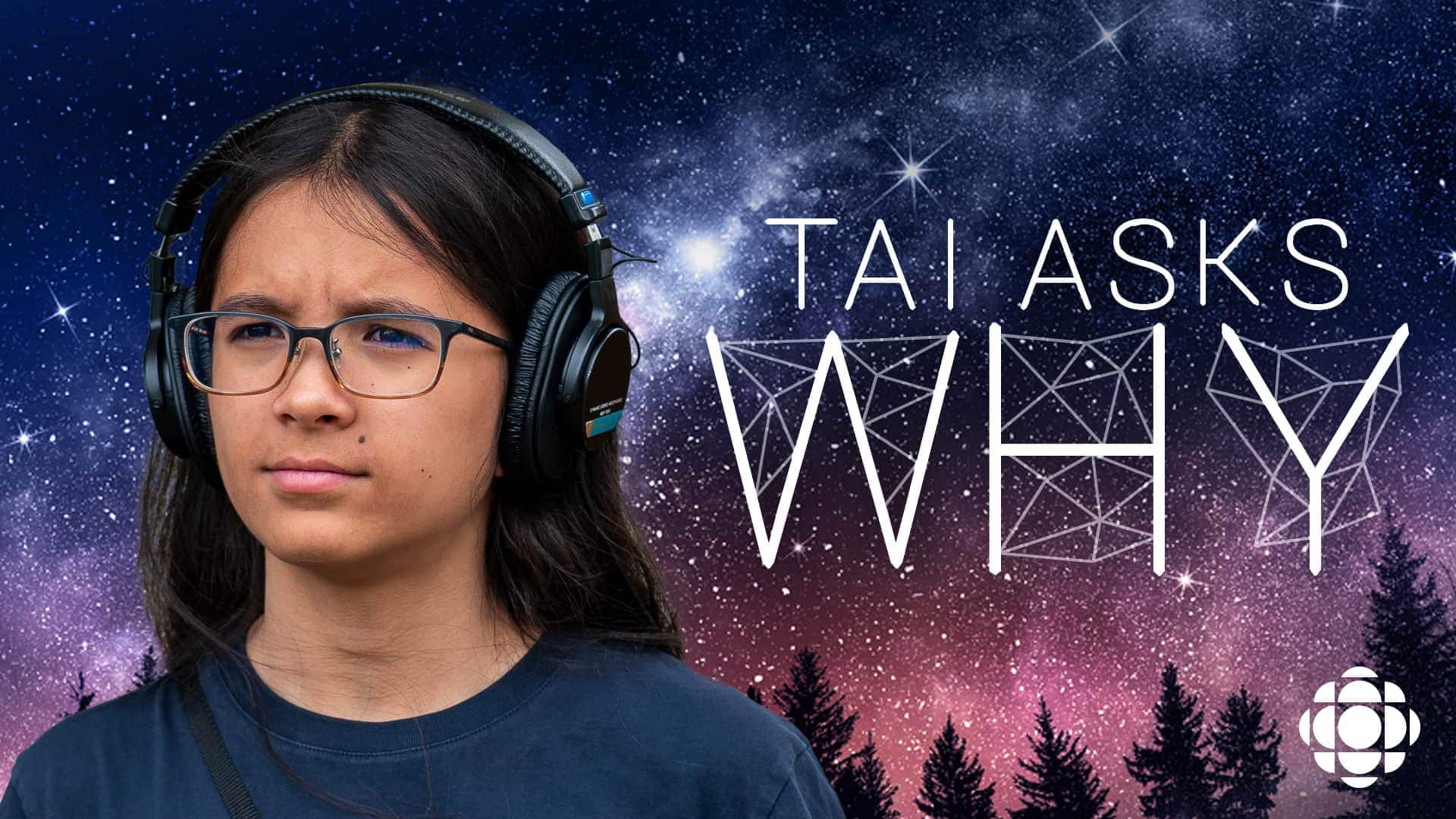