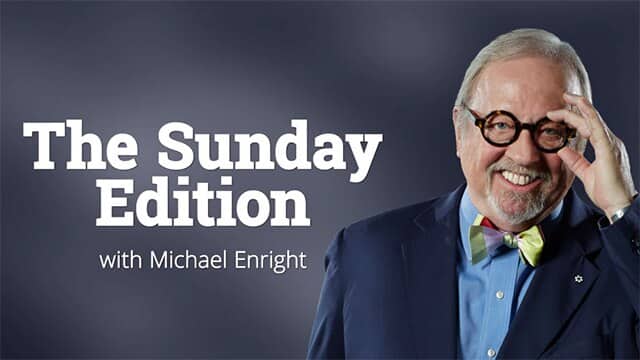 Searching for another Earth while putting down roots on this one: Exploring the galaxy for exoplanets that have the ability to support life is the least complicated part of Sara Seager's life. The Canadian astrophysicist and MIT planetary scientist explores her complicated childhood, the untimely death of her husband and raising two young boys, all while searching the stars in her new memoir The Smallest Lights in the Universe.

Letters from listeners: Comments on last week's interviews about keeping our salaries top secret and on entrenched racism in Major League Baseball.

An unlikely musical partnership (reprise): Maxim Bergeron is a teenaged violin virtuoso from Berlin. Gilles Losier is an 83-year-old Acadian pianist from New Brunswick. The bond between them was forged by the music of a legendary Quebec musician who died more than 30 years ago: Ti-Jean Carignan, who was hailed in his Order of Canada citation as North America's greatest fiddler. David Gutnick's documentary is called "It Sounds Like the Fiddle is Laughing."