Join Piya Chattopadhyay as she launches The Sunday Magazine

Starting Sept. 13, Chattopadhyay will present a smart mix of long-form conversations that cut deep and mine the forces driving our society, politics and cultures today. The program will take time for deep exploration, but always make space for music, surprise, delight, and fun 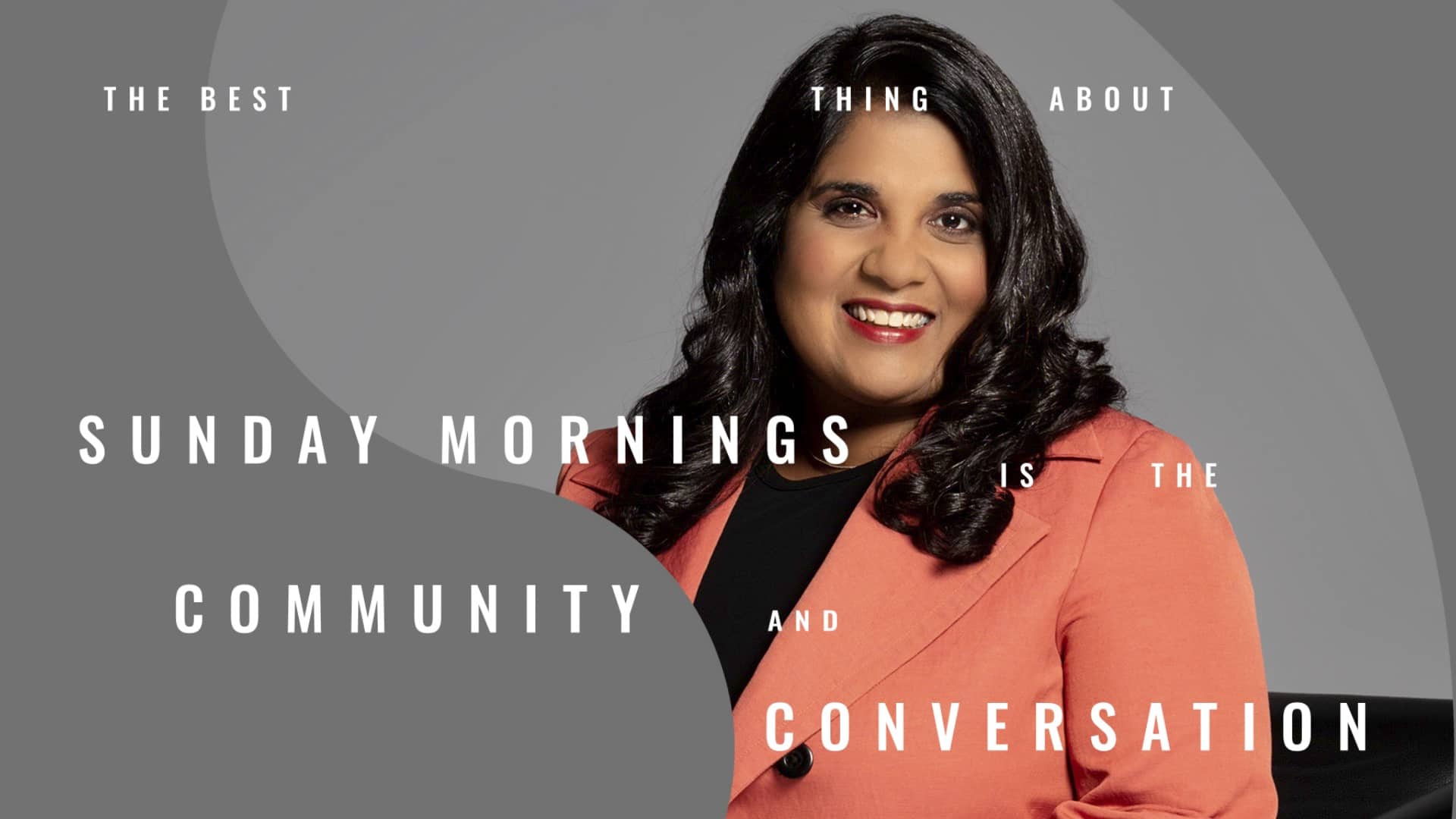 What makes Sunday mornings so special

1 month ago
0:50
Piya Chattopadhyay, host of The Sunday Magazine, shares why Sunday mornings are ideal for community and conversation 0:50

Piya Chattopadhyay will host The Sunday Magazine, a lively and wide-ranging program that helps you make sense of our changing world and reflects upon ideas in the air.

Each week, she will bring listeners a smart mix of long-form conversations, engaging ideas, music, and more, taking time for deep exploration, but also making space for surprise and delight.

Chattopadhyay will begin her role as The Sunday Magazine host on Sept. 13. The program will air weekly on Sundays at 9 a.m. (9:30 NT) on CBC Radio One.

"I am so proud to take up the mantle of Sunday morning, to build and expand upon the deep journalistic legacy of that space," Chattopadhyay said in a statement in June when her role was first announced. 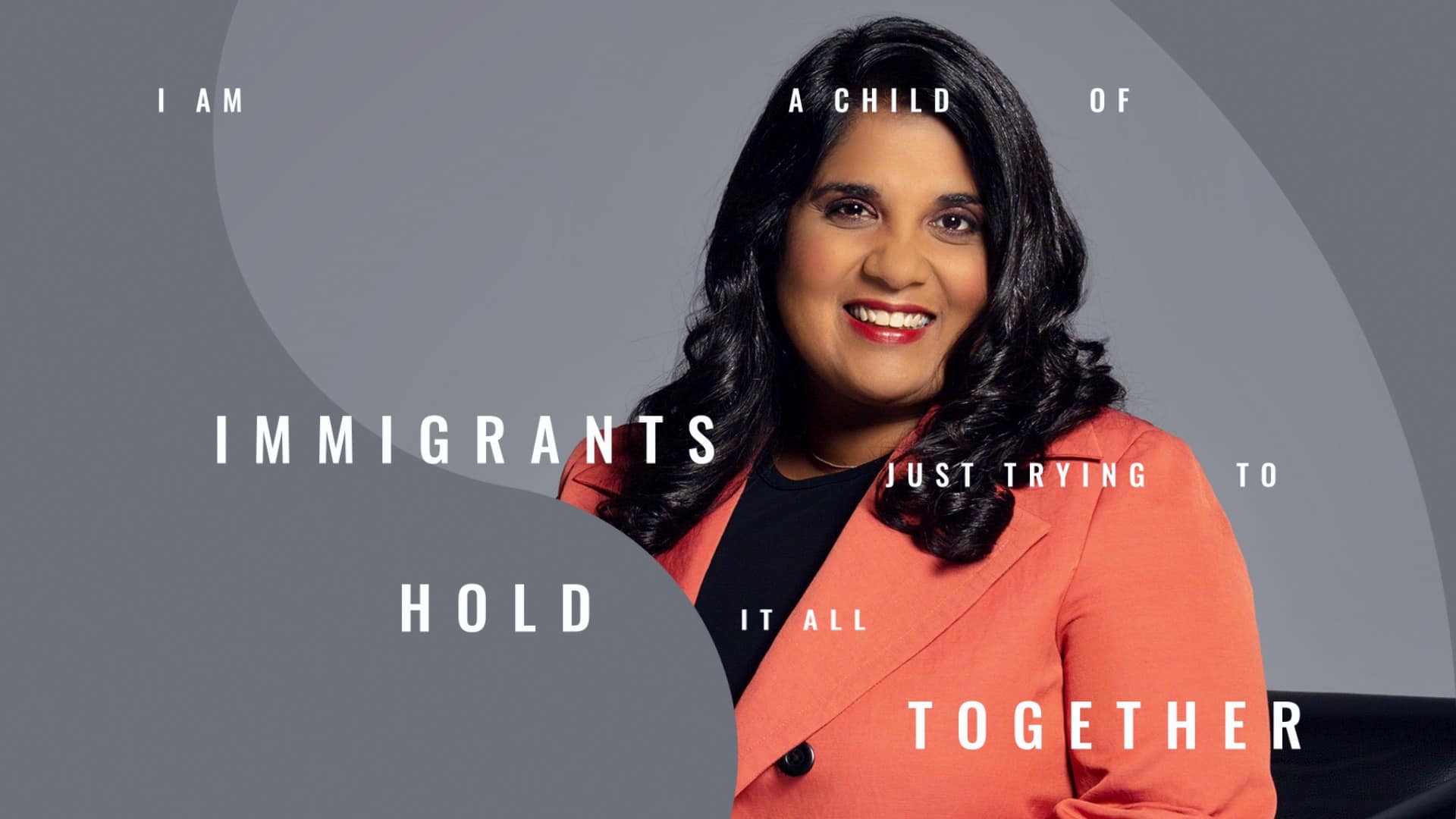 Getting to know Piya

1 month ago
1:04
Here's what Piya Chattopadhyay, host of The Sunday Magazine, thinks you should know about her 1:04

The former Out in the Open host has more than two decades of experience as a journalist. Chattopadhyay has been a reporter and host, for both radio and TV, in Canada and abroad. She has covered war and natural disasters, politics, healthcare, and education.

She worked as a guest host for TVO's The Agenda and for CBC's The Current for several years. Prior to that, she was Fox News Radio's Middle East correspondent, based in Jerusalem, but travelling throughout the region.

She has received many accolades for her work including:  New York Festival awards, RTDNA awards, two Gabriel awards and a South Asian Journalists Association award.

The Sunday Magazine replaces The Sunday Edition in the same time slot.