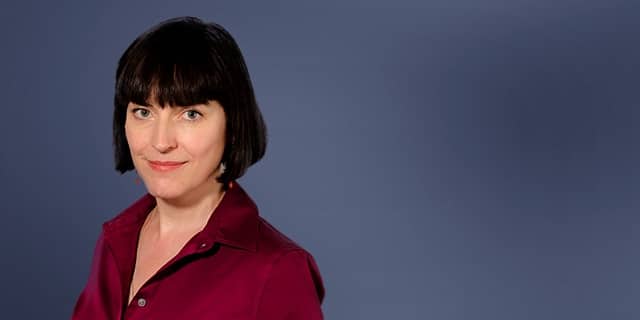 Video streaming sites like YouTube, Netflix and Amazon Prime are designed in a way that has a lot in common with casinos. They're a cacophony of sounds, images and text all working to capture your attention and keep you constantly searching for the next thrill.

But according to Patrick Keilty, an associate professor at the University of Toronto's Faculty of Information, these design elements first found their footing in an unexpected place: pornography.

"Most people would think of good technical design as being minimalist, something along the lines of Google," Keilty told Spark host Nora Young.

Designing for 'satisfaction through abundance'

All of this creates what Keilty calls "satisfaction through abundance."

"It's the promise of an eventual satisfaction."

The 'paradox of pornography'

"I would say that many of the technologies that are ubiquitous to us now are either partly developed in the pornography industry or they were embraced by that industry — and it's the very embracing of that technology that made them ubiquitous."

The future of streaming

For example, Keilty says, when mainstream online payment processing companies wouldn't process payments for the adult entertainment and sex industries, companies like CCBill and SegPay sprung up to fill that need.

"There's lots of examples of these, of kind of a hostility from Silicon Valley to the pornography industry, yet wanting to learn necessarily from the industry, and knowing that the industry is learning from it."

"That helps make your experience of video streaming faster or better quality or in some way more pleasurable."